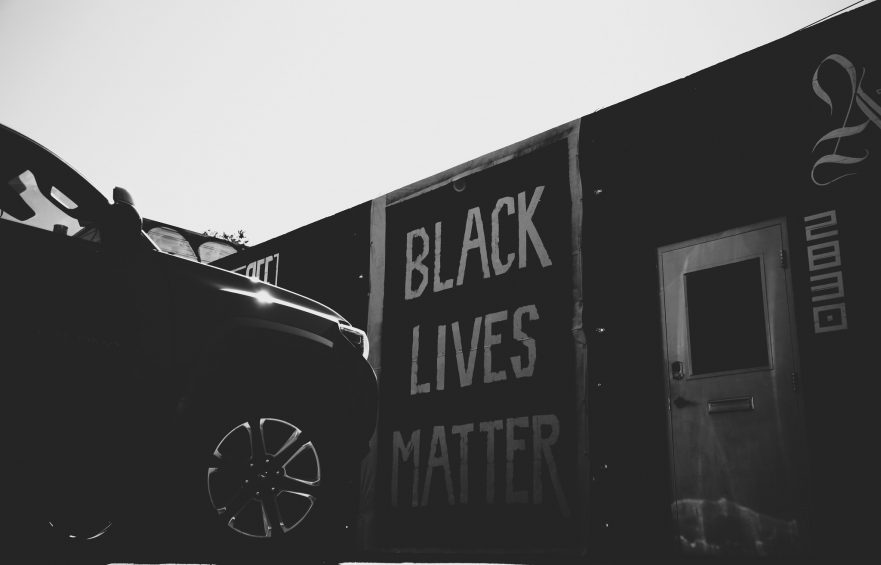 For decades anyone in the world who wanted protection from the evil, brutal hands of reality could rely on one hero. That hero is CAPTAIN WHATABOUTISM! Armed with the powers of double-speak, explosive Red Herrings, Cloak of Hypocrisy, the Self-Righteous Shield of Deflection, and his super computer Social Media, Captain Whataboutism is able to protect the people who lives in the bubbles that keep them sheltered.

He is not alone. He has help from his allies The Thoughts & Prayers Twins, Cliché Woman, Dr. Conspiracy, and The Masters of Toxicity. They’ve defeated formable foes such as BLM, School Shootings, The Media, and MeToo.

But this new foe is different.

Appearing suddenly from the dimension called The Book of Revelation is this squad’s most powerful enemy. COVID-19

“Greetings humans and anything else that can feed me!” Rona shouted. “Try and stop me! You’ll get hit with suffering your scientists haven’t figured out, yet, but best believe I will fuck you up!”

The Captain, as leader, attacks the giant.

“Where’s your mask? Rona asked? “And you’re going against me? That’s smart.”

“Mask? I don’t need a mask! What about those BLM rioters and protesters? Did they wear masks? They’re mere mindless, lazy thugs who want nothing but to bring lawlessness and erase our history. I’m not like them. I’m special. I’m better. I fight for freedom. I’m immune to your power!

“Well, since you put it that way,” Rona says. “You’re straight.”

“Let’s see if that shit he was shoveling get him into Heaven—or whatever .”

Thoughts & Prayers attacked next, but their powers rely on chance. Things didn’t go their way. POOF!

Cliché Woman conjured The Defective Hashtag in hopes of weakening COVID’s momentum. “All illnesses are the same! You’re nothing but the common flu!”

Dr. Conspiracy yells, “You will only take down 1% of the people!

“Good to know that all lives matter,”

The Masters of Toxicity fell just as quick.

And Dat Rona would move on to the rest of the world to send people to the hospital and morgue whether they believe in it or not. There is no sequel. History proves that nature always trumps rhetoric. No amount of gaslighting, pole-moving, lying or ignoring the facts will save us.

The battle of the ages is always raging all around us, and all that’s quiet is us. ~ Tyler Malone