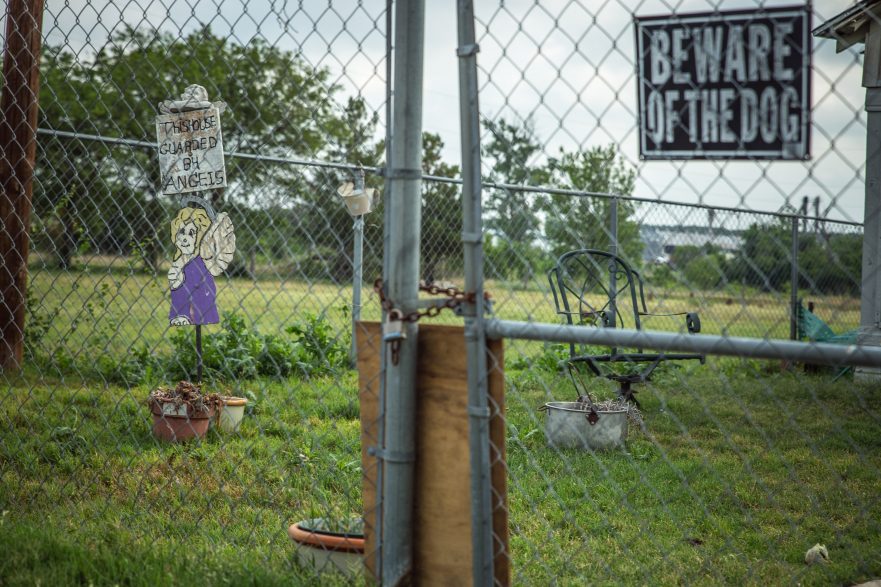 I can’t think of a better job. I’m the third-generation mailman in my family. We call ourselves “mailmen” and won’t change that term no way, no how. Grandpop worked in Germantown, Daddy worked in Bucks County, and me, the only girl, I work in Huntingdon Valley, PA. Lordy, Lordy. What a gorgeous area that is.

Would you believe I’ve been stalked? Yes. A man in a battered blue Toyota stalked your favorite, ahem, mail carrier, Mailman Rachel.

Why didn’t I report him?

Clearly, you don’t know the life of a mailman. We have to “clock in” every twenty minutes to show the boss, Henry Wu, that we’re on time. He works out of a fancy office with pictures of his children on his desk, a huge mural of The Great Wall of China, which has many stone steps that remind me of the many steps we mailmen must take to get the mail delivered. There is also a photo of his wife with a huge mound of black hair piled up on her head.

Mailmen have our own cell phones for emergencies. It took me weeks to learn how to use it. First, I went on the Internet, but couldn’t figure it out. Then I went to my local library. Shhh! The Willow Grove Library. I sat on one of them round tables in the back with a friend Danielle who showed me how to use it.

Then, because I’m a great reader, I checked out Never Caught: The Washington’s Relentless Pursuit of their Runaway Slave: Ona Judge.

I keep it right here in my truck and might read it at long traffic lights, or while I’m waiting for a customer to bring out her mail.

Usually this is Samantha Greenberg. This woman even sends money through the mail. Not huge sums, she told me, nothing more than fifty dollars.

Do I read people’s mail?

Never. I haven’t time, thanks to Henry Wu.

Would I like to? No. The Greenberg woman does send out postcards, so as I slip them into my pouch, I read words like “Gotta get this out before Mailman Rachel gets here.” Or “Hope you’re feeling better.”

The mail truck is a cheery red, white, and blue, and drives easily. Of course you’ve gotta get used to driving on the wrong side of the road, but that ain’t hard. It’s quite roomy inside. Bins galore! Some mail folks are disorganized—delivering the wrong mail to a person’s home—that would be Frankie. And believe you me, they will be replaced. Not fired, mind you, for we have a strong union, but will be given counter jobs.

While driving, I sip on Pepsi or Coca-Cola to energize me. Usually I pull into the Sholom Cemetery to eat some Lay’s Potato Chips with a Peanut Butter Sandwich on Stroehmann’s whole wheat bread.

Occasionally, there’s an important funeral in there, and dozens and dozens of cars are lined up around tents, and the dead are buried.

They say mailmen get hemorrhoids. Not me and not Daddy or Grandpop.

We learned what to do.

Whenever I can, I jump out of the truck and touch my toes ten times—my legs are long and I do groan—and bring my arms above my head as if saluting the sky.

Every month I make payments on my 2019 Dodge Charger. It’s a beauty, bright orange with a racing stripe.

After Mom fed me a nice healthy breakfast of oatmeal, blueberries and a cup of hot coffee, I told her I had business to attend to.

“And you don’t want your mama to know what it is?”

I flashed her a smile, and headed out in my Charger.

Did you think your Mailman Rachel was gonna let the stalker get away with it?

Figuring out where he lived—I had followed him home one day but didn’t have time to tell him where to go, I crept up slowly to his house.

He lived on the bad side of town. Ya know, washing machines on porches, couches with the stuffing falling out in the yards. Dis-gusting!

Laundry was swinging on the clothes line. Several large trees stood in the back yard.

His car was there, an old blue Toyota, with a dent in the side and the gasoline tank wide open like a big mouth. I spose it wouldn’t close.

I knocked on the door.

With my long leg, I kicked open the door.

There he stood with a rifle in his hand.

Easily, I kicked it out of his hand, and kicked him too.

“Who you never gonna bother now, you goddamned asshole?”

He put his arms up and came toward me.

I smacked him in his mouth and his chest with my bare hands.

Listened to the radio all the way home. Aretha and Marvin.

Sometimes the only special delivery that’s needed is a good ass-whoopin’. ~ Tyler Malone