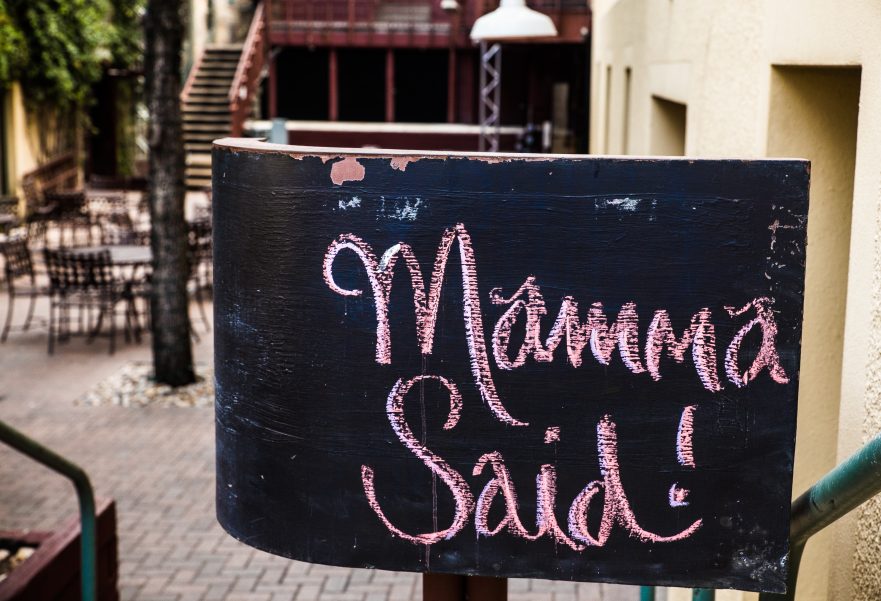 photo "Say what?!" by Tyler Malone

She’s scared of me, although I’m not physically dangerous. I’m in my sixties. But she instinctively knows her little magic games won’t work ever since I answered her first request: “Tell me about yourself.” The request is designed to elicit information on what’s important to the counselee. Patient, diagnose thyself!

The ball’s in my court. Okay. I wonder which “self” I should show her. The gangly kid. The sexually abused teen. The abandoned young wife with a baby on welfare? The Phi Beta Kappa with a degree in psychology, which she’s stashed in a shoebox on a closet shelf? Illiterate hillbilly? The climate change activist who doesn’t recycle?  I know. I’ll give her my college instructor ex-Presbyterian bullshit. All psycho-psychs love intellectual revivalism vodka mixed with a dash of bitter bullshit.

Because, I see expectation in her eyes. She’s hoping for something familiar to deal with. Alcoholism. Drug addiction, perhaps. A deep inner-sanctum secret that fits neatly into a template that has a memorized script attached — one she’ll repeat: Your early childhood painful experiences and lack of proper parenting robbed you of self-esteem, and, feeling worthless, you indulged in self-destructive behavior. What you need is someone (like her) to validate your experiences so you’ll understand that your unhappiness is not your fault, and then you’ll forgive everybody everything, and learn to love yourself, and you’ll be clean, sober and happy. Only that’s bullshit too.

Should I play nice? Naw … she’s a douchebag. Her walls are littered with affirmations of do-goodism. Over her desk is a framed Prayer of St. Francis hanging next to the A.A. mantra about … accepting the thing I cannot change, and the wisdom to know the difference. Her diploma and state license are displayed across from the love-seat I’m sitting on, so I’ll be constantly reminded of her expertise. Below them is a bookcase that displays pictures of her family along with the Jungian, self-help, and feminist books. She probably votes Democrat.

“I like to read history,” I say. “Did you know that Hitler was the first political leader to outlaw animal cruelty?”

Her next line should be: No, I didn’t know. Are you a silver-lining sort’a gal, Wanda?

Instead, she says, “Is that important to you?”

“I take it you didn’t know that. Lots of people don’t. Wouldn’t want to. Saying anything nice about Hitler is the worst thing anyone can do in these days of third trimester abortion, female genital mutilation, and terrorism.”

I look down at my rapidly wrinkling hands, laughing inside because she knows it would be unprofessional to engage in political debate, but aching to ask me snottily where my MAGA hat is. Did I leave it at home? Yet, she doesn’t have a comeback except to agree with the surface premise; the world is a stupid, hostile place for the vulnerable. Like her.

She falls back on her script. She doesn’t want to be mean to an old person, even if that old person appears to be a fascist. “Sometimes it’s difficult to cope with things that seem over-whelming. Do you ever feel like that?”

“Nope. I say let God sort it out. My job on earth is to be happy. I’ve never had an abortion. Muslim’s deserve whatever they’re willing to put up with. As for terrorism, I say kill the bastards and call it good.”

Now she’s peeved. She’s taking deep breaths. I’m obviously a bigot. “It sounds like you care little about others.”

“That fact, too, confounds most people.”

“What do you care about?”

“My children. They don’t take my advice, but at least they call and ask me what I think. So far, not one senator, one Muslim, or one jihadi has called me for my expert opinion. Why is that, do you think?”

She’s bewildered, but in true Medicare paid counselor style, she soldiers on. The formula has to work eventually. “Do you want them to call you?”

“I’d tell them what I tell the charity organizations who call me. I have no money. As for advice, I’d tell them to stop being a bunch of lazy assholes and think for themselves.”

The secret to foiling self-proclaimed gurus is to take advantage of their own biases. This thirty-something woman has made assumptions based on gender, age, and geography information on a form. I live in Kentucky, but I am not a “homemaker.” I don’t have guns, grandchildren or a husband. I can’t cook. I’m over-educated. On the other hand, just because I’m a Boomer from SoCal doesn’t mean I did drugs in the ‘60s. I’m not a radical. I know what my problems are, and where my demons reside. She hates me for knowing stuff.

Like knowing stuff about her. She’s a faux-person with a fucked-up life who has no originality or courage. For instance, I know her handsome husband doesn’t love her. In the photographs, he’s not in the moment. His eyes say, please God, let the wedding photoshoot be over as her eyes beam with adoration. He’s married someone who loves him more than he loves her. He made a fact-based decision. When things go awry, he’ll walk away emotionally intact. She’ll be devastated, comforted by her girlfriends who will prop her up with platitudes but still overwhelmed. She’ll need advice from someone like me to tell her how to survive without love.

“Our time is up for today.” It’s been thirty minutes. She avoids eye contact. “Maybe next time, we can talk more about how you feel.”

I feel fine, I want to say, but she’s emotionally naked and a sleepless night awaits her, choking down the fear that she’s met her future.

Soon we’ll all be living in the future. Soon we’ll be in its teeth and maybe then we won’t have any of our own. ~ Tyler Malone