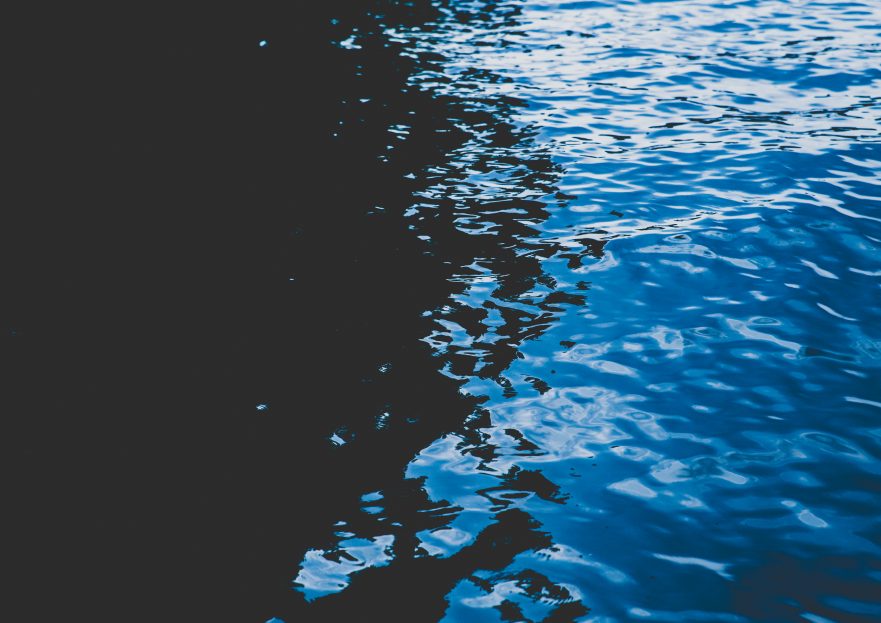 photo "The Light of Tides" by Tyler Malone

Don’t be alarmed if alarms alarm in your head. Remember, the lighthouse of your body is in your head. The island of your head. I have a head. It alarmed during the film. But this is because I am a horror fan and this was horror is horror and I got in an argument with a Poet Laureate from Minnesota who said that horror is disgusting and I said that life is disgusting and he said, no, it’s not, not at all, and I said, yes, it is, is, all, and he said that I shouldn’t stoop so low as to go to horror and I told him to come on up to the ambulance with me, that I’ve seen too many decapitated heads in real life to have fake heads on real screens creep me out with their fake blood and I’ve seen too many decapitated heads too, and that when I go to horror, I’m getting, at least, a controlled experience, a rush of dopamine, and the dopamine and adrenaline alternated their rushing during the film, rushed because it lit up so many memories of shit-bosses, grunt-bosses, passive-bosses, aggressive-bosses, fuckup-bosses, empty-bosses, conniving-bosses, hollow-bosses, horror-bosses with their empty horror orders and horribly empty do-this-now-or-else-ing when the thing that needs to be done doesn’t need to be done, like painting the bottom of stairs in the military and killing birds around the building in the military and painting the bottom of birds in the military and killing stairs around the building in the military and cleaning toilets that were already spit-polished cleaned just minutes ago in the military and picking rabbit fur out of barbed wire in the military and the fur sticking and the sun sticking and the barbed wire sticking and the heat sticking and the military sticking and the PTSD sticking and the ability to ax an obnoxious ex-boss in metaphor—and my dad asked me once doing a crossword what’s a metaphor? and I said that you have a person and you have a snake and that snake is the person except that person isn’t a snake but he is—and the snake-bosses made me march around in radioactive grass and they wouldn’t let me go to the hospital when I had pneumonia and they exposed me to asbestos and lice and worse and all of this because they hated breathing and when I saw the lighthouse breathe open at the end, the birds pecking away at the center of the child, I knew that the birds I had to kill had all come back and made this movie. They’d made the Hitchcock version before, for my father, and now they were back for me. Listen.

Some days we need true horror to find peace, poetry, and our place in life. ~ Tyler Malone