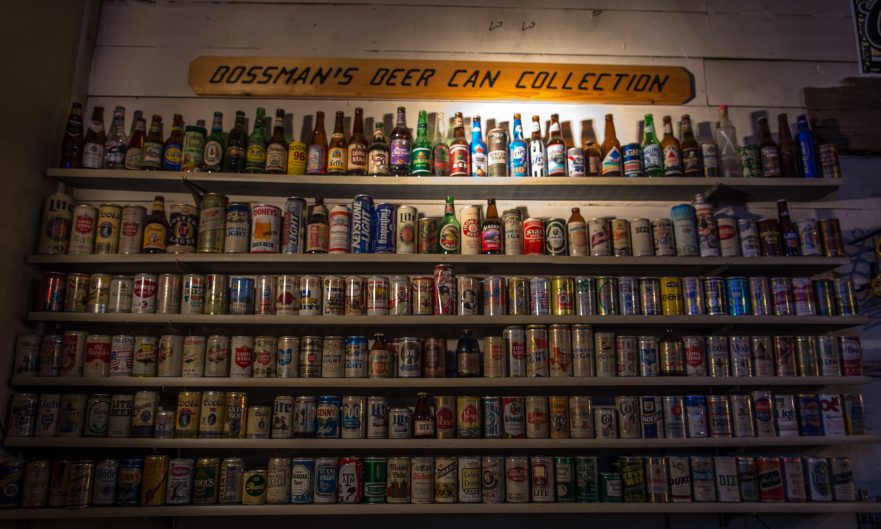 “His was the light of the world, a lit match or the whole city, burning.” — Robert Creeley

My old friend visited Las Vegas with his Katrina rescue shepherd, stayed at a nostalgic Motel 8 on the main drag, urine and stale disinfectants warded off most demonic spirit possessions in the late 1970s. Rescued from nowhere, its neon sign stared off into the abyss of economic calamity like a peyote vision. Calamity Jane once left with an STD without paying her bill. We drank cheap cervezas after a night at the El Rialto and still laughed at the Russian anarchist’s signature saying in The Iceman Cometh: “Monkey face, buy me a drink!” He taught me how to navigate to the bathroom around his fanged sphinx of a dog, Cooper, whose eyes followed me like two impenetrable black moons. Our ancient altar boy days sprouted wings. Every shared memory an article of faith, a confection, as decorative as the book of Kells, glory was distance, the gravitational pull of the past as powerful as the ardor of friendship. We were comfortable in our familiarity, ahead was merciless uncertainty, but a grudging acceptance of the future contributed to our equilibrium. Peace had many constituents that night. We loitered over no particular shadow, but the years apart had left us distinct, bereft, searching the night sky for new vocabulary, something unfamiliar to say. A teenaged car accident broke his back but not his spirit and every new day he woke up a survivor seemed premature. One of New Mexico’s gratuitous smashed fruit sunsets reminds us how we’re no longer as enchanted with our momentums.

That room could sense he was coming, the walls were border town lime green and faded with worn out welcomes.

I take no shelter in words that came so easily in some other life or time. Colorado was your thin air, your echo, fraught with vistas, the gift of your return between spirit-voiced eagles and the forest bottom groggy rainsoaked deadfall beneath us, there was no stasis, no reams of heavy traffic in our youth. We didn’t cavort with the Pleiades as much as we sang the Stones’ “Sweet Virginia” until we were hoarse. Remember that AT & SF brakeman, a Navajo, in the Casteneda Hotel bar? He showed us his fresh spinal surgery scar and then did a perfect backflip in the aisle before biting off the bottle cap of my Heineken. It seemed fitting to embrace anarchy just as it was loosed upon the world or confront the inconceivable indifference of Heaven by laughing until dawn.

Later, you held the frail bird’s cry of unrequited love in your hands for twenty years. Sometimes, as enigmatic as a Mexican jaguar, you might have disappeared into some hostile territory, finally spotted by remote cameras after two and a half years, an intractable distance from home. You didn’t get the contact high from poetry that I did but in the chapel, one of your favorite Merle Haggard songs was played. There is no distance like the distance you left us with but some days it’s almost visible in the thin air. The Pleiades may be the daughters of Atlas but they are also just cold stars, so close in winter but millions of naked eyes away. Forty-five or so years, each memory an unextinguished ember and each ember has an expiration date which is cruel and beyond any impervious god’s control.

April snow smelled prairie crabapple sweet blossoming just outside the door. A delicate sweetness, a change of seasons sweetness carried off in the claws of spirit-voiced eagles and Mexican jaguars who never lost their way.

The only unit to measure time in our hearts is moment by moment until it leads up to where you are now, looking at shadows dance and vaguely seeing, hearing, remembering yourself in their shapes. ~ Tyler Malone

A bit about John: "I live in Santa Fe, New Mexico. I've got several books of poems to my credit, including the latest, The Blues Drink Your Dreams Away from Stubborn Mule Press."