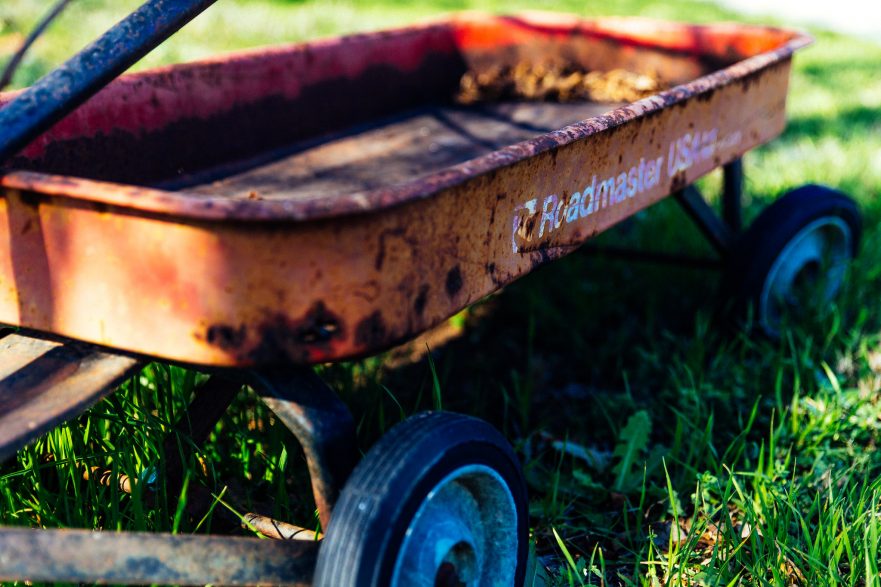 photo "Carry On, All Wayward Sons" by Tyler Malone

Jack, seventeen and homeless, still wearing scars across his cheeks from the beatings his stepfather gave him a year ago, tramped along the underground carriages begging for money every day, thankful for the generosity of the odd schoolboy or septuagenarian who handed him some change. Not that it amounted to anything, but being treated like a human, knowing someone cared, helped. It really did. But it was the Ham radio he’d stolen from his late dad’s workroom, that he was allowed to keep in the local church near the park where he laid his head every night, that really gave him something to live for.

After a day’s begging, depending on which band he used, he could talk across town, around the world or out to satellites in space. He could even bounce signals off the moon.

”Foxtrot, Delta, Six, Tango, over,” Jack repeated three times as he fished for someone to connect with on a low frequency. Sometimes he would talk to drowsy truck drivers trekking across the nation as they tried to distract themselves from falling asleep at the wheel. Other contacts included Ukrainian footballers, Hollywood directors, paraplegics, fashion bloggers, cartoonists, builders, jazz singers, hippies. Everyone, just everyone. Jack mostly listened to others’ conversations, however, gaining emotional sustenance from listening while keeping quiet because he was ashamed of himself and his position in life. Until Amy contacted him, that is.

As she identified herself, Jack immediately got the strange impression she didn’t belong. He felt a sudden kinship with this girl, like she could, maybe, possibly, understand. She sounded like a teenager with a high almost piercing tone of voice. So, for the first time in weeks he entered into a conversation.

”I know, I know the protocol. But let’s scrap it for now, okay? Tell me about yourself. Over.”

He didn’t know why but he felt he could really say something for once. So he spilled his guts. All of them. Right up until she said, “Come stay with me for a few days. We have a spare room; my parents are away and the fridge is full.”

When Jack located her house on the edge of town he was shocked to discover it was a gated mansion with electric fences surrounding the grounds. Amy waited for him by the front door as he made his way up the driveway. She welcomed him with a radiant smile. Jack noticed her ankle bracelet and her jagged metal fillings in her teeth.

She took him upstairs, poured him a bath with oils and salts. Lit candles, played Joni Mitchell.

Afterwards as he was wrapped up in towels like an Egyptian mummy she said, “Feeling okay? Let’s eat.”

Amy took him to the kitchen and used the microwave to blitz anything she could get her hands on–beef stroganoff, teriyaki chicken, IKEA meatballs, Thai red curry–until Jack was bursting at the seams.

”I know some people who can help you,” Amy said, using chopsticks to snatch up a prawn tempura. “I can get you a job, a place to stay. Now let’s set you up with some of my brother’s clothes. Don’t worry he’s not here either and he only wears labels, you’ll love it.”

Nothing fit. The garments drowned his bony frame. Amy kept desperately raiding her brother’s wardrobe, until Jack said, “Stop. This isn’t for me. Can I just get some sleep?”

”Oh,” said Amy, hurt. “Sure, of course. I’m sorry. We can continue in the morning. I forgot how tired you must be.”

That night Jack slipped out of Amy’s mansion wearing his old clothes, lugging his rucksack with his sparse possessions and went back to his usual spot in the park.

The next day he returned to the trains.

“My name is Jack, I’m homeless and living on the street. I have nothing except a radio that allows me to speak to the universe. Please give what you can. Or don’t. I couldn’t care less.”

Everyone bowed their heads, trying to remain unseen, invisible. But it didn’t matter, it really didn’t.

We all live to find ourselves in our own situations, never anyone else’s. ~ tyler malone