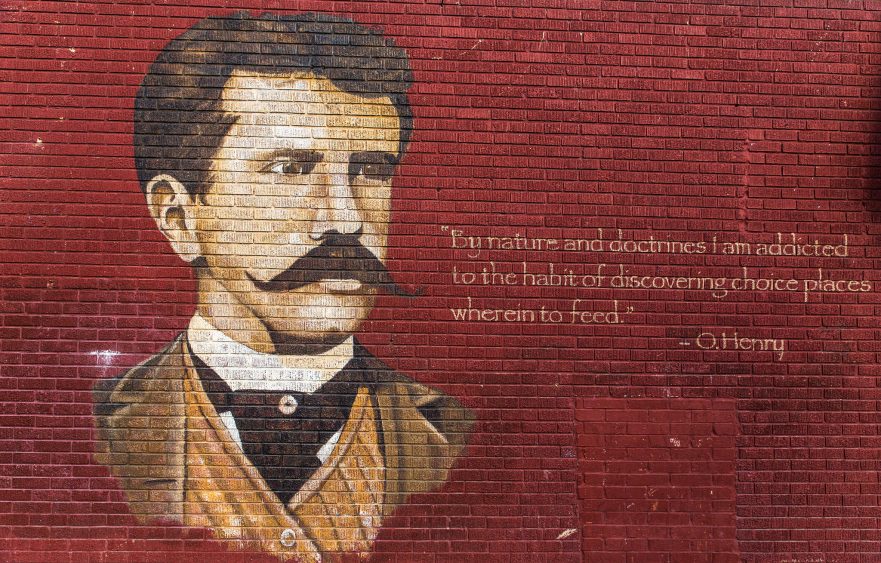 The second psychiatrist I spoke with was Dr. Knowit —Barbara Gowers, the first, committed suicide at 6:00 pm and I left at 5:45. With such a suggestive name, how could I not investigate his schtick? I had as many questions as I had nonsense answers for his. For this diagnostic session, I cleaned up well, according to my mother.

“Did you put on fresh underwear, Prescott?” was her only interrogatory when I appeared shaved, smooth skull, and dressed in beige Dockers, plaid shirt and tie.

“I’m not going to date him, but yes, my briefs are right-out-of-the-Walmart package new, and lawyerly,” I replied. I bathed also, instead of wearing patchouli and Brut aftershave. Why Brut? The brand name harkens back to an old-timey whiff of a barbarian’s armpit.

“Nothing, except that you look normal. Dr. Knowit won’t see how your mental illness has ravaged your identity. He’s going to think you have adolescent angst instead of full-blown psychosis,” she said. “Remember to tell him about your Zap magazines and your fondness for ice-cream and ketchup.”

“If I forget, you won’t, Mother. I’m sure he’ll talk to you privately about insurance coverage, and blame all my symptoms on you. Remember to tell him how you beat me with an extension cord.”

“Prescott! I never beat you with anything!”

I noted her response on the writing tablet I carried, the one with the list of medications I’ve taken: anti-depressants, anti-psychotics, Ritalin, and the recreational weed I smoked whenever I self-abused. Her standard parent come-back might be the source of his appellation if he was self-named, I wrote.  “It’s my truth,” I said.

She rolled her eyes. “Here we go. If this Knowit guy is under forty, we’re leaving Prescott. I’m not paying good money to somebody who talks the same gibberish you do.”

What’s in a name? Is there bad money? What is truth? Do schizophrenics like dressing on their word salad? The fact remained, my mother and I never properly bonded. “I think it has something to do with divergent hobbies. She likes Da-da art, and I live a Da-da life,” I explained to Knowit. He was at least forty-five, dressed in a blue suit, and old enough to be greying at the temples except he dyed his hair. Obviously, his weak-spot was vanity.

“You sound like you understand her, but she may not understand you,” he said with a Coast-to- Coast FM radio voice.

“Those who can, do. Those who can’t, sit out their lives observing others.” It was my honest conclusion after years of contemplating our differences. “She likes to look, but is afraid to paint.”

“Do you paint?” Knowit asked.

“I’m afraid of color. Shapes terrify me. People make me anxious. So, I draw truth in black and white.”

I dislike people who speak ambiguously. Was his statement a question? “No nuances. Just dichotomous duplicity. Either or, neither nor. When I was a child, I wanted to be a grammarian.”

I saw his shoulder slightly signal mirth as his mouth fought a smile. He leaned forward, as though about to say something important. “Have you ever told your mother about your secret desire to study English?”

“I tried to, once, when we went to play billiards. My Uncle owned a pool hall on the wrong side of the tracks that was wildly popular, and made more money for him than his MacDonald’s franchises. Mother took me there when she couldn’t make rent. He wasn’t a father figure. He was her emergency ATM. I began by telling her that the greatest contributions to civilization from Shakespeare to utility bills were made by English speakers. Blending fiction and the realities of daily living appeals to me.”

“Can you give me an example?”

“Charmin bathroom tissue commercials that exhort you to enjoy the go, claiming their product can enhance your happiness with a water-soluble coda. The first act of my self-revelation didn’t go well, so I dispensed with the second and third.”

“Did your mother ever beat you?

I nodded yes, slowly so he’d think I was recalling something sad.  “With and extension cord…”

“Because she has short arms.”

He finished writing on his tablet with a flourish, flipped the cover over, and went to his desk. “I can’t do anything for you, Prescott.”

“Being rejected by someone who took an oath to do no harm is quite cruel, Doctor, and you know it. Am I hopeless?” I hoped the name reference would make him reconsider. I wouldn’t mind visiting once a week so mother would restore my allowance.

“There’s nothing wrong with you, Prescott. Mental illness is serious, not performance art.” He’d put the tablet in his top desk drawer and locked it.

He was level headed at least, and respected privacy. “You won’t tell my mother I’m sane, will you?”

“I haven’t told you about my special powers, Doctor. Maybe, you won’t dismiss me so quickly. I may not have a mental illness, per se, but there’s definitely something wrong with me.’

“Do you see dead people?” He didn’t suppress a smile this time.

“Sort of. Only, when I see them, they’re still alive. Life is meaningless sadness. Some people try to be happy, but they’re just wasting time. I’ve tried cheering people up. I posted platitudes on Facebook. Cat videos. Made funny memes. Joined a cult. That didn’t work out. My girlfriend joined the Carmelites.”

“Truly tragic. Go home. Get a job. Maybe your Uncle will let you work in his pool hall. Hanging out with losers might make you happy. I guarantee you, it’ll piss off your mother.”

He had a point. Joy is found in simple places. But it was time to leave. He’d speak with Mother and then kill himself fifteen minutes after we left. Don’t ask me how I know it. Telepathic mental suggestion is my Da-da gift to a fucked-up world.

Sit down and open up. Crack open your brain and pry open your heart and let others thrive in your life. ~ tyler malone