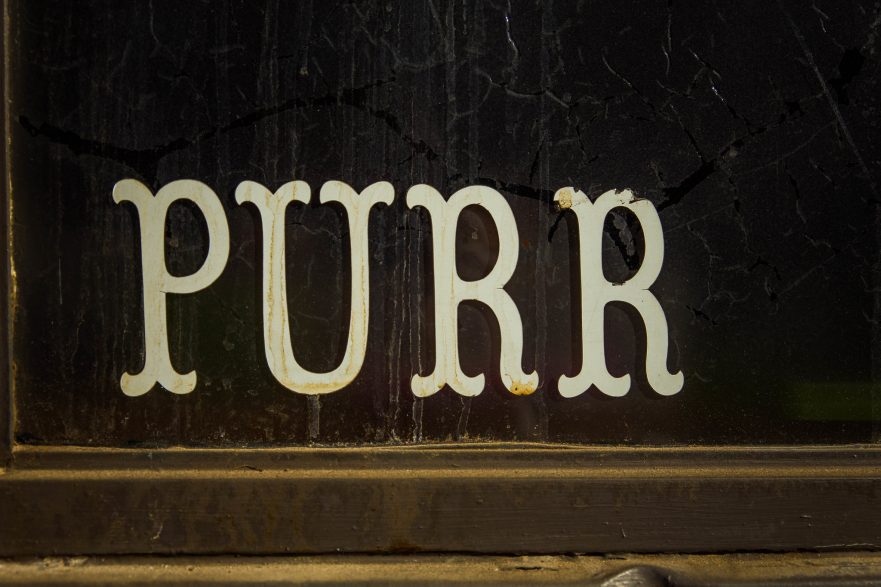 I believe God is a woman. Why do I think God is a woman? The creator of all living things? I think it happened after the accident (I’ll get to that later on). For the longest time I tried to understand my own purpose. I used to look up at the stars and feel somehow I was in the wrong place.

Gnostics believe in the Sophia Code, or the Sophia Energy which is a fractal energy, an all-encompassing energy field which is God. An energy where the creator exists which in quantum mechanics its holographic in nature. That energy is feminine that’s why I believe God is woman.

Before the accident. I was a normal kid, my parents did not have any of my problems as far as I could tell, they died in a car accident when I came home after semester break my freshman year.

I was the driver.

I was in a coma for a very long time. I came out of it. They did not.

Since the accident I engage in compulsive behaviour. I cannot leave the house without first ensuring the spaces on each side of the toilet paper roll are even. The mat in the bathroom must be placed to line up with the bathroom wall. I have to continually check the taps, locks and all doors are closed before I leave the house. If I do not do these things I become anxious and even then I sometimes have to return home if it feels like I haven’t checked something.

Therefore, I drink a lot.

I believe conscious intervention can change the universe and since the universe is pure consciousness, the flow of reality into nature is the Sophia energy manifesting itself.

I usually drink a bottle of red wine a night or some bourbon, sometimes I have a few beers although it’s usually a bottle of wine. It makes me very happy (my therapist can’t understand how I vary these things and not the others and therefore he thinks my condition is a symptom of my response to the lack of control I felt over my parents dying the way they did).

I believe the serpent in the Garden of Eden was the good guy, trying to help the human race with knowledge and understanding. Therefore why would the demi-urge (fake creator) punish humanity for this? Why wouldn’t they want the best for humanity? Surely it would want humanity to be an intelligent species? Apparently not – if the humans eat of the tree of knowledge then they will become Gods, they will be like us? The demiurge didn’t want that – that’s why they banished humanity out of the Garden and into the world.

Is that why we are so scattered? Is that why we constantly search for meaning and where we originated from? I think we are a species with amnesia.

I don’t like smoking but I do it anyway as that’s what I used to do before my parents died. I usually write down my feelings. I have filled up a few journals with all of my thoughts.

I usually write until my hand hurts or I get thirsty or hungry or I have to take my medication. I take Paroxetine 60mg daily and I have to have Prazosin which helps with the nightmares. I take a small dose 0.5mg of Clonazepam the white ones – I want the green ones although my doctor won’t prescribe me them.

I think the demiurge’s project is to extinguish the spark of humanity in all of us, to have us fight among ourselves, the irrational passion and hatred which says that my politics and ideology is better than yours. Looking at the world now — it seems to be working.

After the accident I talked to my girlfriend — sorry — ex-girlfriend Jennifer about this, although now she won’t come see me anymore – she broke up with me right after the accident, she said it is just too sad to see me like this – she used to say I was so charming and sweet and now — well, it’s all too much.

I think she views losing her virginity to me, who she thinks turned out to be a crazy person was bad luck or something — she has a whole new group of friends now.

I do believe that astrology has an influence on the planets and that the mundane reality of life is an organized plan and that if we can just tap into the Sophia energy we can escape this false reality. Is that why we feel lost in the system? Are we blinded to a higher consciousness? Is that why we don’t understand there is a plan for our lives?

I try to talk to people when I go outside but they usually smile and politely excuse themselves when I try to speak to them openly, so I tend to stay home and watch of a lot television, mostly late night news talk shows even though I know that they are bad for me. I can’t concentrate on them for very long, it’s mostly a bunch of people arguing with each other as to who is more American than the other, it makes me sad — so I just let the images drift past me until I fall asleep.

Whatever energy keeps us looking and hoping for something under the atmosphere won’t spark a wildfire in your life. You will. Be the wildfire you want to see in the world. ~ tyler malone