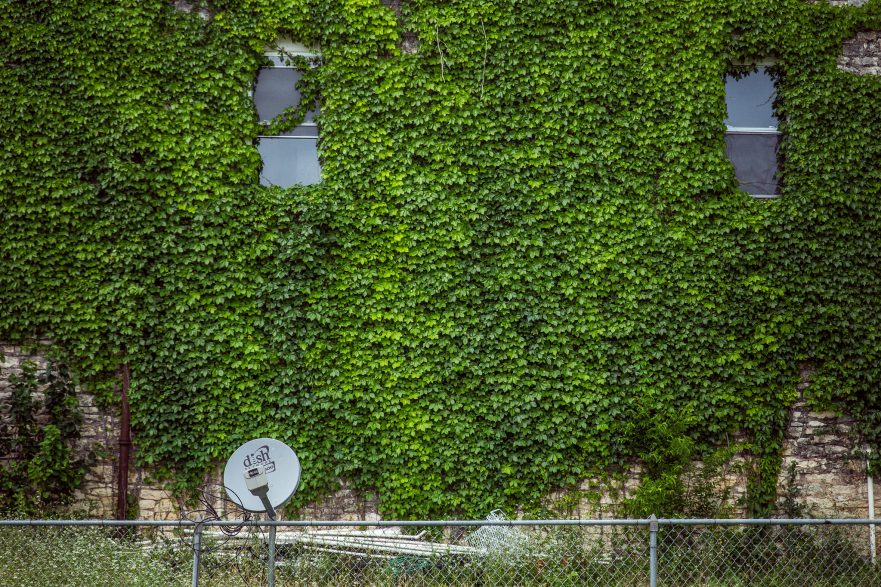 When someone quits you, for whatever reason, even death, there are parts of you that languish, anger, and wither. You fallow empty of sun, thirst for rain.

It can be an emotional cardiac arrest, or a diabetic depression, coma. Instinctively you know, just as the removal of slivers won’t fall trees, to survive, you need to keep growing.

A broken heart has its own sound––anguish. It blooms between hammer and anvil. With sharks for wishes and prayers, it’s death by minnows. I must not be that religious.

By the way, the spiritual denotation for Rainey is “Counseled Power.” It has an old-school vibe, because of Ma Rainey. She was fondly referred to as the “Mother of Blues.”

From the tops of the mountains that Rainy said I built, she complimented clouds. Only then would she dance and laugh conger thunder to lightning to rain. Many nights I would lie near her stream bed until dawn found us wet. It never felt so good to be alive and tired.

They’re worse things than petulant weather and tearing apart of futurity and heart. They’re layers of bottoms that fold into the darkness like millenary twilights.

Unceasing losses descend absent handles to landings unknown. They have colors, as do mine.  They manifest in shades of blue, in a spectrum of complementary hues, where black is phylum.

Some say that loss is something God punishes you with so that you know you’re alive.

It’s taken me most of the winter to build our raised garden. Though we never finished the design, I’ve made it out of knot free redwood 2×6, hot-dipped galvanized bolts, half-inch lock washers, hexed nuts, and 4×6 hulking posts. It is 8’x12’x14”.

I am almost sure it’s just for me, now that it’s nearly complete.

Now that my compost pile is as tall as Kashmir, I ascend and shovel it all in the bed. It’s in there it will mix avocado skins, potting soil, and the blues, carrot tops, forgiveness, and layers of nutrient-rich chicken shit. I will include stratifications of onion skin and rotten leaves. Oh, and a bit of resentment.

This steeping seems so complicated, though I should feel pleased.  You would’ve said I brew top-soil like your favorite Arabica, short of nutmeg and cinnamon.

When the last of the hoarfrost heals the new soil, at the first wink of spring, I’ll conscript parsnips and radish in rows, alongside columns of turmeric and basil. It’s nutrition for memory I’m told.

And when summer grows its fat moons, I will recline in your funky old lawn chair, and watch our garden grow, as eggplant, insomnia, and carrots march red square in their witching hour May Day parade.

In fall, I intend to harvest my favorite, bittersweet ginger, amnesia & avocado in celebration of you.

All these I intend to consume each season, along with cilantro––tomato.

Seasons of love and loss hit like tides and assembles oceans that we swim in for all our years. Keep swimming, keep fighting for air. Keep your eyes to blue sky. ~ tyler malone

A bit about Dan: Dan has a MS Degree in Education from UC, Sacramento, Calif. He is the author of four poetry Chapbooks, and a new book of flash fiction, Second Stories.