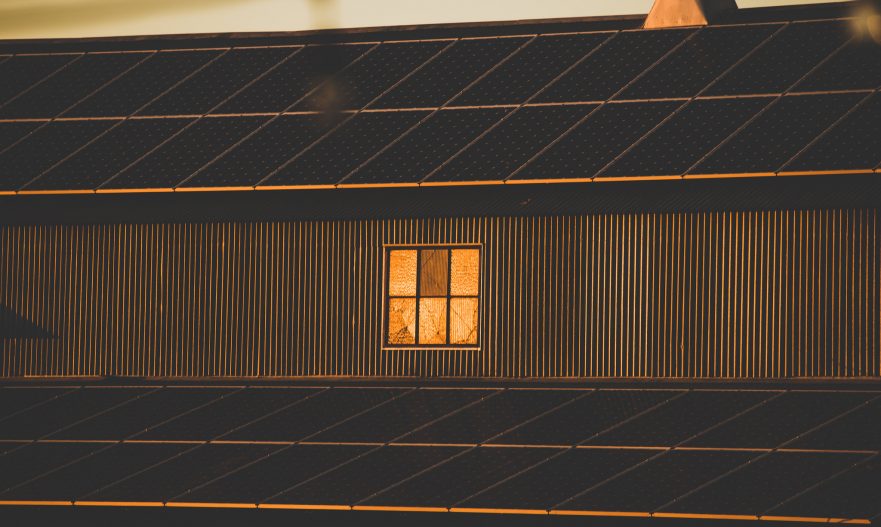 The leaves were falling. Jim Jefferies drove about town and noticed trees getting thinner and winter drawing near. He thought of the plains Indians living in these parts. How cold they must have been and how cozy in a warm tepee. Population replacement must have been easy. He loved his hometown but times were tough, once again. He was cruising down Omaha street when he first saw them:

A naked couple, copulating like dogs, on the street.

Hurriedly, Jim pulled his pick-up to the side of the road. He chambered a round. There were no other cars out at this hour of Sunday morning. With his vehicle still in drive, his foot on the brake, sitting in the driver’s seat, the window down, he aimed. A fraction of a second later a bullet crashed through the skull of the naked male. His limp body fell forward upon the back of the woman he was grunting into. Likely the fall of the weight of the vagrant’s lifeless body killed the poor dear beneath him, but Jim was not about to let the matter be. He chambered another round, fired. Her head jumped as a dum dum popped it open. The couple, both naked, both dead, pleased him. As Jim drove past the bodies he saw a few people come out onto the street. He saw them look to what he had done and smile, give him the thumbs up.

Jim grinned. He liked recognition for doing good. It made him feel like it was all worth it. That life, after all, in spite of things was good. Not some shade of gray that goes light or dark depending upon shifting interest. There were absolutes. Killing was good, Jim knew that. It had to be. There were too many of them. Everybody knew you had to cull the herd. Take, for instance, this lot, thought Jim. That dead heap back there. What the hell? What were they doing? And why are they here? Jim was certain, driving on, that killing them was most certainly good, excellently sublime. He’d have to get as many as he could. To protect his family, his nation, his world, he must act.

His family was his world. As was his work. But family as well as work had been buffeted by harsh winds. There had been an inclement climate ever since the outsiders’ arrival. The outsiders had brought their ways — ways that were nothing akin to what those already here could even remotely approve — to destroy. To destroy the rightful inhabitants and expel them from their land. The outsiders were doing this in order to replace the original inhabitants on that same land. And these were fighting actions, or words and actions. The example of the copulating couple, on the street on early Sunday morning — the now dead couple — was only a brief example. The outsiders were responsible for such behavior, and they had to be stopped.

Jim Jeffries was forty-seven years old. He’d been a family man for seventeen years. The last three of those years had been nothing but hardship, pain, and struggle. Jim had his weapons, he liked them. He had with him his Winchester .243 bolt action rifle, 12 gauge Remington pump shotgun, and a Ruger .22 long revolver. The handgun was for kill shots, close-up head shots. Sometimes the vermin did not die easily.

They out bred every society they went into. For Jeffries, a black man with six biracial children, that put he and his family in danger. Grave danger. Eugenics was not a topic Jim took lightly. Nor should he. His family encouraged him that the outsiders had to be eliminated. His family stressed, with society at large written big across the culture: by any means necessary, get rid of them. It was not so much that Jeffries and the other inhabitants of the Dakotas were superior to the interlopers, but they were. It was plain for anyone to see. Besides, the first human inhabitants of these lands, the Native Americans, didn’t like the new individuals either. And maybe that’s because no one thought they were individuals at all. It was more they were all connected; that they belonged to some sort of cult-like single super-organism.

Totally different from normal. Too different. Not amenable to assimilation. Inconsistent with the normal functioning of reality. These all were monikers foisted upon the new non-citizens. We got a lot of them in those months of that year. A big head count. Corpses stacked high. It doesn’t always have to be. If they didn’t have human flesh as their favorite food we might do something about letting them live. As it was after the ships landed, and they started eating, we had to act. Jeffries was one of us. He’s a good man, a legend. We need more like him — for the next time. Still, as bad as it was it was still better than the Vegan Zombie infestation a couple years back. They were homegrown. Like shooting little Amy from down the street.

Doing the dirty work for a higher purpose is messy business. Saying grace with blood on your hands doesn’t bless anyone. Remember to wash up before supper. Or lick your fingers clean, you dirty animal. ~ tyler malone