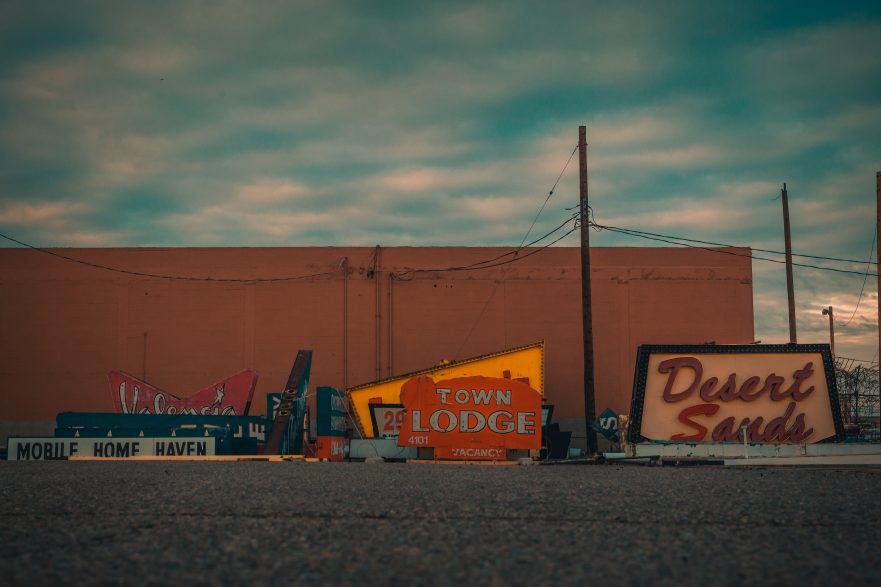 photo "Spelled Out" by Tyler Malone

There is a saying that has been around for quite some time now: Sticks and stones may break my bones, but words may never hurt me.

I reckon just about everyone, whether five or fifty, have heard these words several times over. Now often said by those who had just moments before sent their own verbal arrows flying right into one’s chest. It probably started with good intentions, and I am most certainly not saying that everyone who uses it is bad or a bully. But anymore it seems to me to be an excuse to ignore the very real and significant effect our words can have on our fellow human beings and environment.

In the beginning, our entire world, the earth, the solar system, and the surrounding galaxies that illuminate the night sky in their billions and trillions were all brought to life by the words the creator spoke.

The harshest wars were never brought about by weapons, but by the very swords in our mouths.

I am by no means claiming that we have the ability to speak an entire planet into existence, simply because we say so, nor that we should shrivel up into a ball every time someone says something less than pleasant to us. Neither am I saying that we should be false and speak lies where truth is needed, even when it hurts. Even so, we have a responsibility to each other that I feel too often that we tend to push away, ignore.

When we should encourage and lift up, we tear down.

When we should soothe with honey and gentleness, we strike at each others’ throats like vipers and destroy them with our venom.

Words have consequences, good and bad.

In this, we have a choice. Do we use our mouths to cause harm, or do we use our ability to communicate for the sake of bringing kindness, compassion, truth, peace, and goodness into our own and other people’s lives?

Sticks and stones may break my bones, but words may never hurt me.

If the purpose for this saying was good or not, I don’t know. But I very much stand against it now.

Words can be lovely and beautiful, or harsh and ugly.

Words can heal or kill.

For words are power, and whether intentional or not, that power is often underestimated.

Sometimes until it’s too late.

What’s on your tongue weighs down all of humanity. An ocean that rises, all gravity that pushes down, it’s all recollected in words that attempt to articulate beauty or recollect destruction. ~ tyler malone