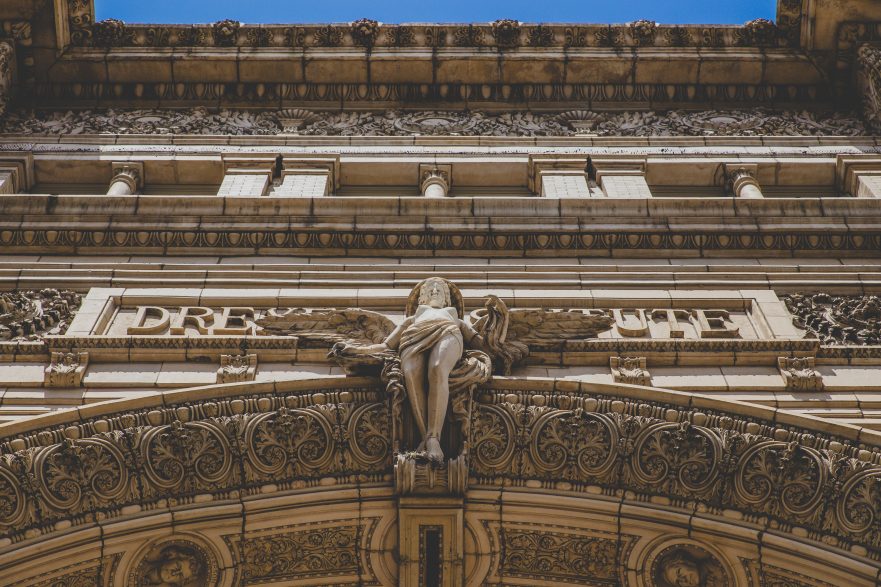 Chet sat on the edge of the courthouse lawn. He was a thin black man. He wore khaki slacks and a green t-shirt and had a fedora hat on his head. It had cooled off a little now that the sun was going down, but it was still hot. Chet took a drink from a half pint bottle of Jim Beam, then offered me a drink. I passed. I told him I had been working in the sun in the switchyard at the mill all day, then sat at the corner bar and drank beer after work.

Chet told me he hadn’t worked for a few days. Chet was a coal miner but he missed a lot of work. He told me one time that coal mining interfered with his drinking. He told me he had been staying with Carolyn a few days but she run him off. Carolyn was a black nurse that Chet hung out with at times. I had a couple of joints rolled. I took one of them out of my cigarette pack, lit it, then passed it to Chet. Chet took a long hit, then passed it back.

“You want to go to Springfield, Doug?”

“Chet, you know I don’t drive.” I lost my license 6 months ago but Chet always seemed to forget that. Chesterfield always had money in those days. The coal mine paid good. He spent most all of it on alcohol and women. Those were the two things that seemed to matter the most to Chet.

When Chet was very young., there had been a club in town that many white woman belonged to. It was called the Chesterfield Club and to be a member a girl had to have had sex with Chesterfield. I guess Chet got around pretty good when he was young. Through the years, I heard that story told by several older guys, including my Dad.

Chet spent a lot of time in Springfield in those days. He would go up there for several days at a time to drink and shack up with women in motel rooms. He had a million stories about his adventures in Springfield. They were filled with dark humor and danger. He was a very good storyteller.

He started telling me a story about an adventure he had last week. It seems he had picked up a woman in a bar in Springfield and they rented a motel room.

When he woke up, she was dressed and at the door with his clothes in her hand. By the time he got out of bed and ran outside, she was pulling away from the motel parking lot in a cab with his clothes and his money. The motel clerk came out of the office and escorted him to his room. He was able to get in touch with a buddy in Springfield who brought him some clothes.

When Chet got old he stayed in town. He no longer went on adventures in Springfield. He would be seen drinking daily at local bars. He had a sleeping room above one of the skid row bars. His daughter managed his money for him. One time she told me that he got a social security check and a pension check from the mine. She said she would meet him several times a month to give him money, because if she gave him all his money it would not last him through the month.

Sometimes when Chet couldn’t connect with his daughter right away he would borrow twenty dollars from me. He always paid me back. One time I walked past him while he was sitting at the bar of an establishment we both frequented without speaking to him to sit with some friends at a table. As I was leaving, he stopped me at the bar. “You ain’t getting shy on me are you, Doug?” I laughed and told him no.

On Saturday nights, local bands would play at the bars and these nights would find Chesterfield out on the dance floor, dancing with the young girls. One night, I remember asking a buddy, “You think Chet ever gets any these days?” He laughed and said, “I doubt if he can shake the wrinkles out of it these days.”

Finally, when Chet was 82 years old, he became suspicious of the people who rented rooms near him. He felt they had it in for him so he set a fire in the hallway. He was arrested and it was determined he had dementia, alcohol-related. He was placed in a nursing home just outside of town. After he had been there for a while I decided to go see him.

I learned that he had died. The nurse said he was a harmless soul and often very funny. She said he was well liked by all the staff, especially the young girls.

Gotta live until you’re dead, because every day you live, it’s one day you’re dancing closer to death. ~ tyler malone