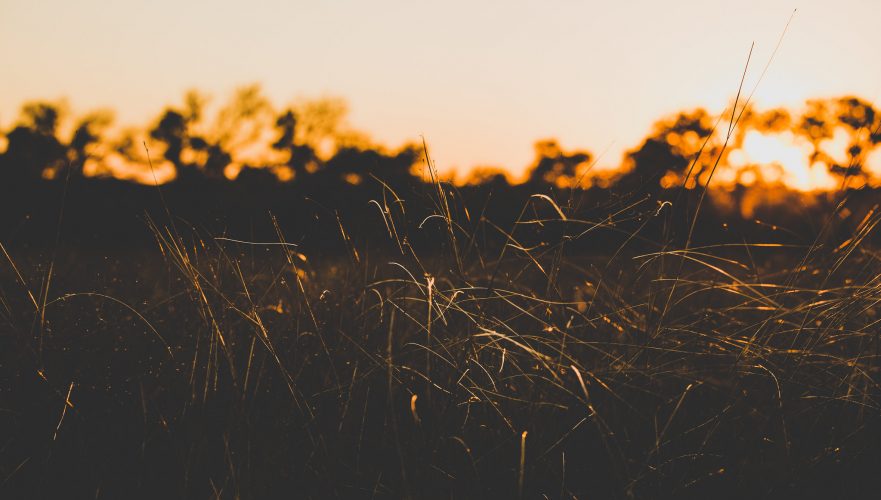 Not everything in my childhood was forged with gold. We frequently stayed with our indulging grandparents and basked in their trustworthy hands, but I was occasionally entrusted to the care of the treacherous type, a few family friends with whose children I was accustomed to play.

We were once driven to a steep cliff that overlooked a vast expanse of the sea. The boys descended down an easy track, girls adventurously following, while our young supervisor Reem was engaged in the usual theme: there was always some man on her mind with her husband working overseas. At the bottom, the seashore was rocky and the top looked so far, so out of reach. The eldest boy, the leader of the reckless escapade, decided that we should climb the steep cliff via a more challenging route. They climbed like monkeys and I reluctantly followed, left with no other choice. When they vanished, I tried to patch the distance up but the climb grew too taxing for my strength. Half way up my leg slipped and when I turned to look, there was nothing but rocks and waves lapping little caves beneath. Death stared me in the face. I felt myself on the verge of a fatal, inevitable descent and called for help but they had vanished without a trace. I tightly clung to a little shrub, the type that parts with its soil at the slightest pull, but it held fast as I attempted to adjust my foot. When I reached the top, Reem was indifferent to my absence and my blurred eyes could not help but shoot at her arrows of disgust. Hers was not going to be the only breach of trust.

Her sister, Sahar, who was a staunch believer in magic, both black and white, invited my playmates to her house and I was part of the crowd. She introduced us to a tall figure who had a white cap on his head and was believed to consort with creatures from the underworld. She had requested him to discover the whereabouts of her missing gold, to know whether it was stolen or sold. He asked for a little, innocent child to be his aide and Sahar said I would be the best for such a spiritual feat. I shrank in fear but she coerced me into accepting the honor of being the medium of finding her valuables. Seating me on the sofa, the figure, clad in white, inserted scribbled pieces of paper in my hair then put a drop of ink on my nail, and asked me to report what I saw in my tiny black mirror. My fingernail was too small to serve as a screen for such a crime scene and the ink was so black it blinded my frantic eyes. His mumblings, ill-used citations from his holy book, petrified my mind and I started shaking like a poor kitten that had been nearly drowned. My playmates urged Sahar to have pity on my soul: I was too frail to endure. I was released from that sacred rite and to this very day I cringe from Sahar’s sight.

Three decades later, she sent with her son a Ouija board, the only entertainment she provided for visiting nephews and nieces, requesting my spiritual power in discovering what happened to another supply of missing gold. I left the board next to the wall where he stood it and told him to take it back when he took his leave, rudely emphasizing the fact that I teach and not bewitch. When the Ouija attempt failed, Sahar brought to our house a huge red cock—whatever its implications are in the oriental occult—and hid it in our bathroom. When I started my morning rituals and was lathering soap on my face, something moved behind the door that made me scream out of my wits. The red cock nearly gave me a heart attack if that is what magic is all about.

Real magic is the madness of the mundane we all live. See it now but also take time to remember when magic was everywhere: in every face, in every shadow, or alive in the sun. ~ tyler malone