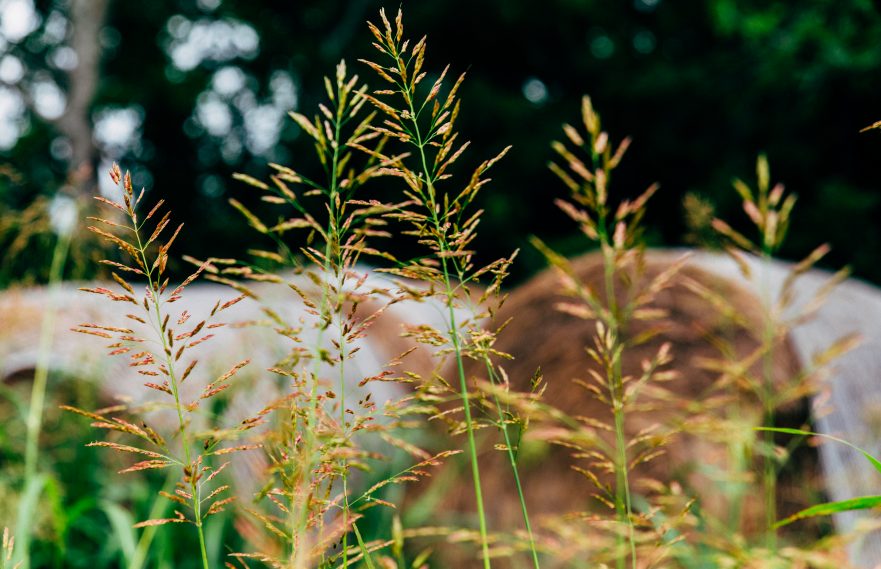 She was an old woman now. The crime her son Aaron committed was on her mind every day. And why shouldn’t it be? He had killed his wife and was serving a forty-year sentence in Chino Men’s Prison just south of Los Angeles.

Her husband, God bless him, had left her plenty of money.

Sitting at her cluttered dining room table, under a colorful Tiffany lampshade, she reached over to her telephone and with shaky hands, dialed Aaron’s phone number.

“Hope? I don’t know the meaning of that word.”

Over the years, “Blossom,” her nickname for Betty Goldstein, had spent nearly half a million dollars on lawyers, trying to free her son.

“When my parole hearing came up, Ma, there were some new people on the board and they said they were reviewing my case.”

Aaron heard his mom weeping on the other end of the phone.

“Did you receive my care package, sweetheart?” she asked. “It’s too hard for me to bake, so I hope you don’t mind … “

“The Milano cookies were awfully good. I shared them with some friends I work with in the laundry.”

“And the candies? The Mounds Bar and Hershey Bar with Almonds?”

“I enjoyed them all, Mom, and don’t forget the animal crackers.”

“Right,” she said. “You kids would fight over them when you were little.”

An uncomfortable silence followed. The word “fight” reminded Blossom of the night her son had strangled his wife to death with his bare hands. She cleared her throat and tried to remain calm.

It was a terrible marriage. They were constantly fighting. The family took Aaron aside before the marriage to ask him to change his mind: his father and mother; his sister Judy, studying to become an attorney; even the youngest, Danny, with his fashionable buzz cut.

“You mustn’t marry that harridan,” they pleaded. It was rumored she was a successful call girl. She was awfully pretty, though, a light-skinned black woman whose blonde curls sat atop her head like icing on a wedding cake.

And lazy! What did she ever do to help her family? “Sloth” was her middle name.

Not a single person in the Goldstein family was surprised at the sudden anger Aaron exhibited. At family gatherings, Nanette would flounce around in a low-cut blouse, breasts spilling from her bodice.

Aaron was beside himself. “Sit down and behave yourself!”

“Shut your mouth,” she would say.

Laughter and titters spilled onto the table.

“What a way to celebrate Rosh Hashanah,” moaned Danny. “I could’ve been with my girlfriend, but I felt I owed it to my family.”

The years moved on. Danny married his girlfriend, Tina, and they had two girls. One thing he never told his family was that his older brother was in prison.

Golden Estates for Jewish Living was festooned with pumpkins, chrysanthemums, and a huge scarecrow, who vaguely resembled the one in The Wizard of Oz, a favorite film, of the elderly. Mondays were movie nights.

Blossom loved the place and was head of the jewelry making group.

The large dining room, with blond wood-paneled walls, high ceilings, with sprinklers, in case the room caught fire, was ready for Thanksgiving.

Blossom sat at a table with what friends she had left. If only the food were better, she thought, people might live longer. She knew that her compatriots drank Coke, Diet Coke, and ate foods seasoned with too much salt. The desserts were made with sugar and corn syrup. Many of her friends requested seconds of lemon meringue pie and Red Velvet Cupcakes. She, with her discerning sense of smell, even at ninety-three, could make out the stench of additives.

Each woman at the table had a glass of wine in crystal goblets. They had toasted each other with “May the Lord Almighty give us a long and happy life.”

“With no dementia, praise the Lord, or that awful other one, where they don’t hesitate to put you in reflections, the euphemism for “Where’s my mind gone to?”

Ernie, a black waiter, wearing the official uniform of black pants and a green striped shirt reading in italics, “Golden Estates,” came to her table.

“Hello, dear,” she said, looking up from her turkey stuffing.

“A gentleman wishes to see you on the front porch.”

“A gentleman caller,” she joked to her table mates.

Blossom, with her permed white hair, and yellow knee-length dress, picked up her cane and assisted by Ernie, walked to the front door.

On the porch with the blue sky framing his balding head was a man who looked familiar. Very familiar. He wore khaki pants and a short sleeved striped shirt. A gold watch was on his left wrist.

“Yes, Mama, it is! Your profligate son coming home from the wars.”

Family is the life drama that never stops: it grows from the roots and flourishes into generations. ~ tyler malone