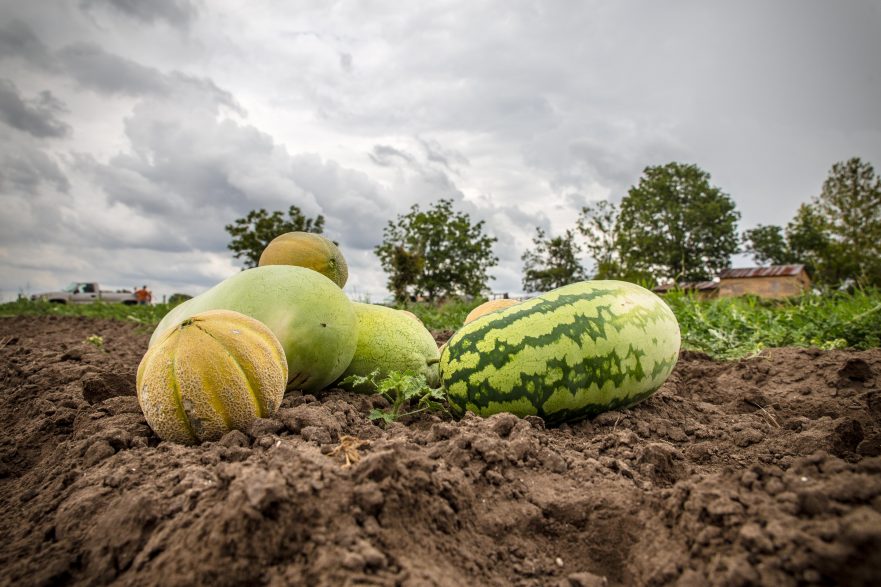 photo "Rise! Rise from the ground, my monsters!" by Ty Malone

“The vegetables often leave their stalks. Yes, they go gallivanting about. Yeah, mostly at night. Oh, they are always back on the stalk, or vine, by morning. Why do you ask?”

“Couple of veggies been acting up. On the west side of the garden.”

“The west side? That’s where the eggplant, the aubergines, grow. And the green beans. Those horrible beans.”

“I had a friend once, fell asleep in his garden. Damn, them things grow fast.”

“What on earth do you mean?”

“Yeah he was gone when we got there.”

“He was, as they say, off the vine. Stalk fatigue, they used to call it. Some vegetables are just not meant for the vine, the stalk. They consciously uncouple—temporarily—and go cross land. It’s at night this can be dangerous, for both the vegetable, and, well, others.”

“The fruits, and the grains… those grains.”

“You ever heard of Cacao Carlo? That pod?”

“No, a much craftier, though less deceitful legume.”