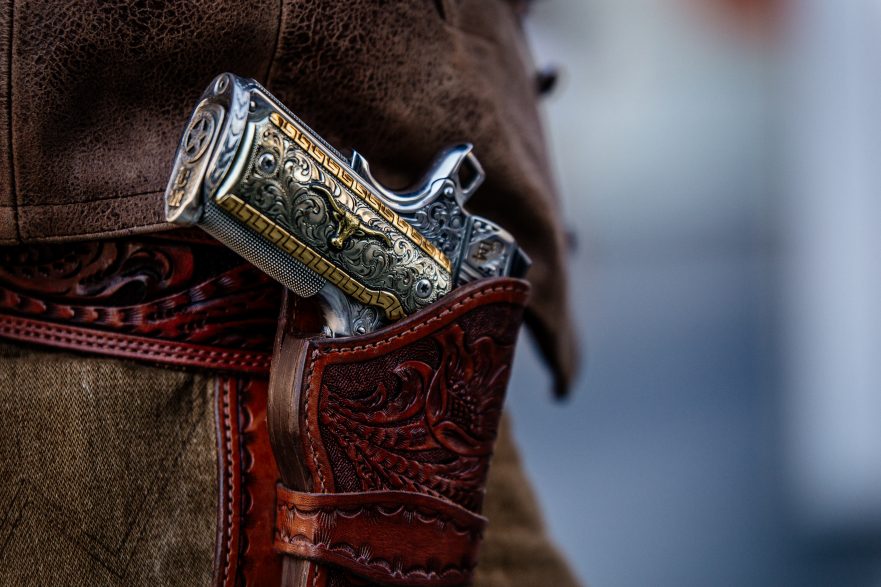 photo "From the Heart, Off the Hip" by Ty Malone

The cherry cocktail sticks jumped on the neon sign outside the 114 Lounge.

Inside, the singer was singing of these cherry cocktail sticks as part of a tune he had written:

The neon cocktail
lights a dancin’
invitations so bright…

The desirable factor about this place for small bands was that it booked groups steadily, nor did it have a strict policy about what bands should play. The bands kept the room filled, and the owners rewarded them nicely.

The dancers filled the floor with this crooned ballad, holding each other tightly.

In one of the dark-wood booths to the right of the bandstand, two guys wearing open collar shirts discussed a well-known song, while pouring bottled beer into tall drinking glasses.

“Bob Marley, you know, wrote that song,” said Jeff, the taller one facing the bandstand.

“I thought it was the other guy,” said Ronnie, facing away.

“No, man, it was Bob Marley wrote it,” Jeff said. “Recorded it, too, with the Wailers. Clapton came later and had a bigger hit in the states.”

A waitress named Debbie sauntered over to their table. She refilled the glasses from a pitcher, free of charge, flashing them a beautiful smile.

Through some meaningful coincidence, the trio on the slightly elevated, dark-blue carpeted stage went immediately into a cover of this song.

This move put Jeff back into focus. He was getting a little drunk and he wanted to make a point.

Some slow dancers had left the floor. Some stayed and new couples replaced others.

Jeff gulped down the contents of his beer glass. “Well, man, the power of that song is in the second line.” He re-filled the glass from the bottle.

The leader, with a long pony tail, sat on a bar stool, accompanying his voice with guitar chords from a hollow-body. To his left was a handsome jhamby player. To his right stood a flashy but tasteful lead guitarist.

The group had a black-background, white-lettered sign on top of the stage-right speaker, calling itself the BCD Blues Band. They worked the room steadily and performed a variety of songs. The leader just liked the name. It had something to do with the three guys, Bryan, Carl, and Danny.

“You mean that thing about the deputy, man?”

Jeff’s face was flushed but his mind was clear. He was about to answer the question.

Suddenly in the floor space at the bar area in the front of the lounge, a fight broke out between two men. One wore a flannel shirt in this summer-cooled room. The other a white tee shirt.

In a flash a husky Italian-American bartender in a black uniform leaped over the bar, told the two in a soft voice they must discontinue this action, otherwise they would be asked to leave. The guys calmed down.

We were all shocked to learn that Leonardo was murdered later that night. Maybe it was the proliferation of weapons everywhere in the world, or one of the fighters seeking revenge for some unintended insult. No one was in the place to see it; or else no one talked. The body was discovered by Juan Martinez, the morning custodian. The bar closed until further notice.

The bands scattered about like hungry scavengers looking for new rooms. The rich got richer, the strong survived. Jeff and Ronnie found a new place to hang out two doors down called the Doughbury, where they began obsessing on a new topic: screenwriters who also wrote novels. “Generally the novelists were unsuccessful,’ Jeff said, ‘and that’s why they wrote screens; but Hemingway never sold out.”

One song, one fight at a time, we try to punch ourselves into history and out of the past. ~ ty malone