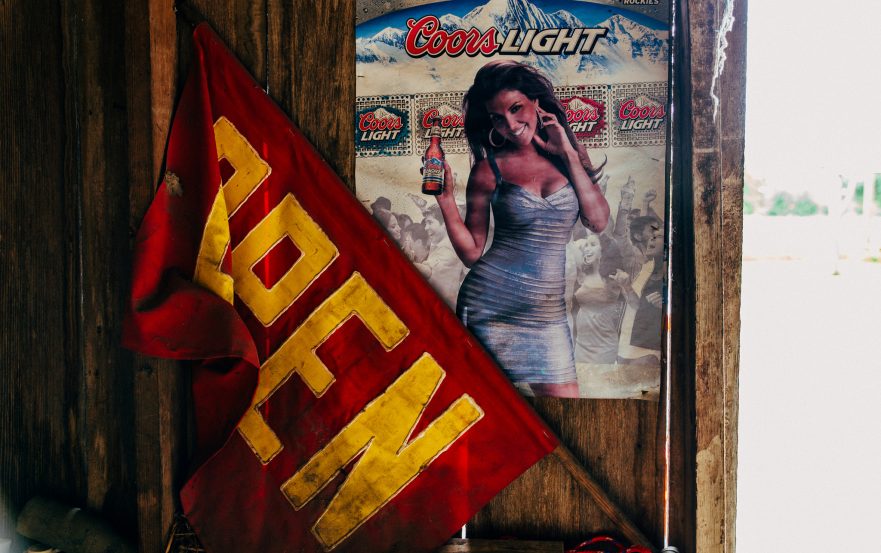 A hissing sound awoke me from a gentle dream of circuses. Light-footed elephants and happy clowns inhabited the dream. I was sad to leave it. “Psst. Are you awake?” The voice emanated from a corner of the pitch black room. “Who is it?” I whispered. “Are you awake?” I threw off the blankets and kicked my feet over the side of the bed. I slid my feet into my bear paws and tried to locate the lamp on the night table but my eyes would not adjust to the darkness. I knocked over the lamp with cracking sounds. “You’re such a klutz,” said the voice. Couldn’t place the voice. Maybe it was my friend Marty. He was always playing gags on me. No. How would he have entered my flat? He had no key. It wasn’t Marty. It was a new voice, thin, slightly menacing. I blinked but all I picked up were little glints and indefinable shines. I stepped forward, crunching broken glass. Luckily my bear paws protected my feet. “How have you been sleeping?” asked the voice. “Look, if it’s you Marty, you’re a dead man, you hear? A dead man.” “Okay, tough guy.” Thought I saw something stir in the corner and moved toward it, but it turned out to be a box drum my buddy Robbie had given me, ornate thing. “Play the drum,” said the voice. “Shut up.” “Aw, come on. Play the drum.” Searched for the light switch but kept running into things. Knocked over my banana tree and the dressmaker’s dummy on which I modeled my clothes since I suffered from spectrophobia and my flat lacked mirrors. I only knew what I looked like from photographs. I blinked hard. Still dark. Felt my way for the refrigerator. If opened, the inner light would blaze and illuminate my flat. “You’re an idiot,” said the voice. “What do you want?” “Why aren’t you afraid?” “Don’t know whether I’m dealing with a joker or a foe.” “Most people fear what they don’t know.” “I need to know who my enemy is before I jump to conclusions.” Indeed, this situation should have terrified me. A stranger in my flat? Addressing me in a thin, menacing voice? I considered the possibility that I wasn’t awake, but rather had been shifted to another dream, one perhaps meant to frighten me. “So you’re not frightened?” “Not at all,” I insisted. “I’d like to get back to my circus, if you don’t mind.” “You’ve no fear of clowns?” “On the contrary, I find them delightful.” “See you in hell, weirdo.” I heard a click, then the door open and shut. I stood in the pitch darkness unable to move a muscle. I have no idea how long I stood there. Eventually my muscles unlocked. I stumbled around the dark flat until I found the refrigerator. When I opened its door instead of an inner light blazing on, a familiar march struck up from its recess: Entry of the Gladiators.

What a time to be alive, when you wage war with what’s around you. It’s hell, but a living, always renewing eternity of blood loss. ~ ty malone

A bit about Salvatore: Salvatore Difalco's work has appeared in many print and online formats. He currently splits time between Toronto and Sicily.