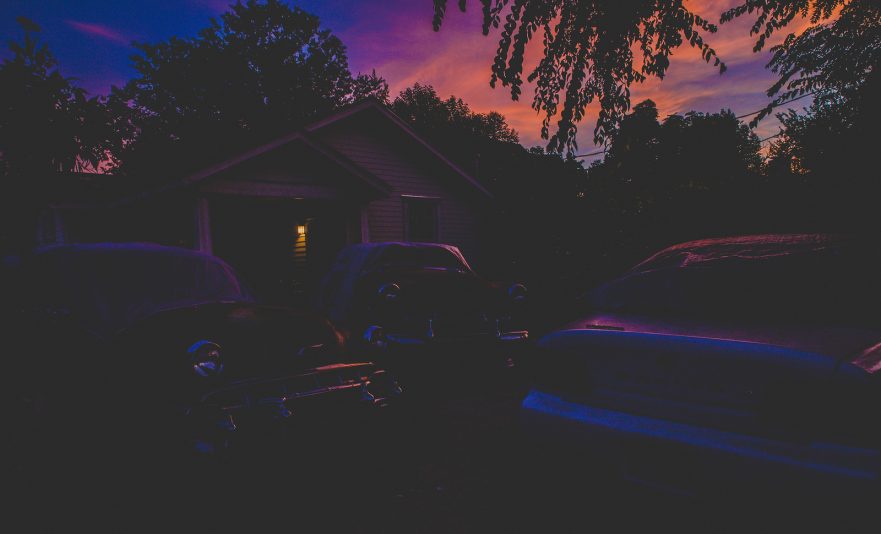 Damien is at the main tranquera
with a dozen armed black-suited people behind him,
Goneril is standing beside him
holding a newspaper above her head
to block the sun from her face.
Three grey-suited men with legal pads in their hands
stand to her right.

Damien is Teresa and Obligation’s son. Goneril is his wife. Obligation bought this ranch. Obligation died of a heart attack while reading the morning paper some years back. Damien has arrived on the ranch several times over the years trying to push me into a fight. He has ridden our horses to foam when we were lacking in broken horses, asked question about how big the ranch really was, asked why we don’t just turn the ranch into all soy, brought friends to the ranch and in front of them tried to order me around like an employee (I just ignored him, which turned him red-faced), used the word usurper behind my back, whispered to his friends loud enough for me to hear that a peon was near while I was cooking asado as a favor and what I thought of as an obligation for our family. I know if I argue with him in front of his friends (witnesses) it will come to blows and he will have a legal right (with unscrupulous witnesses) to throw me off the ranch or send me to jail. This has all been going on for years. Damien claims to be the owner of the ranch when the country Coyote has a law that states all properties must be shared by the wife and children, or child in this case, fairly until the spouse is dead. Then all properties go to the child. But Damien does not want to wait. He has tried to discredit Teresa’s marriage to Obligation, saying it never happened. His wife, who is a lawyer, has powerful friends. Archives in national storage buildings have disappeared. Lawyers and judges who rule in Teresa’s favor have mysteriously become ill, resigned, fired from their posts, or died. All I ever did was help Teresa keep this ranch in Obligation’s vision, a profitable yet eco-friendly ranch with rivers, streams, lakes, ponds, swamps, wood patches, and feral grasslands mottled among the lots of cows, horses, corn, wheat, and soy. Teresa and I have always planned on turning the idyllic ranch over to Damien and his children someday. I never wanted this job. I just agreed to help Teresa when she asked me. I was a teacher, and I was happy doing that. Possession was never a dream of mine. I am not ambitious. I just have a sense of morality and justice (though these are temporal and culturally temporal), and an environmentally advocate conscience. I, like Teresa and as he said, Obligation did, want to hear the birds sing, smell a field of flower-spotted wild grasses, walk in the woods, hear a stream trickle, taste the salty river in the well water, see foxes, forest cats, armadillos, giant lizards, possum, and thousands of other wild fauna and flora exist among the cows, horses, and crops. Damien wants to plow it all under, plant genetically modified soy, which requires an environmentally poisoning pesticide/herbicide to flourish.

A helicopter rises behind Damien and Goneril.
It is black and has a tilted cross painted on
its side. It hovers toward me. A man in camouflage pushes a body
out of the side door. It lands at my feet. It is not
a body but a mannequin. It looks like me and has a facón stuck
in its chest.

editor’s note: We build better versions of ourselves and our world just so we can be buried under the beauty, the progress, the loss, the change that all outlasts us. ~ ty malone

A bit about Stephen: Stephen Page part Apache and Shawnee. He was born in Detroit. His the author of three books of poetry – “A Ranch Bordering the Salty River,” “The Timbre of Sand,” and “Still Dandelions.” He holds two AA’s from Palomar College, a BA from Columbia University, and an MFA from Bennington College. He also attended Broward College. His literary criticisms have appeared regularly in the Buenos Aires Herald, How Journal, Gently Read Literature, North of Oxford, and the Fox Chase Review. His fiction has been published in Quarto, The Whistling Fire, and Amphibi. His haiku and senryu has appeared in Frogpond,Hedgerow, brass bell, Black Bough, Bravura, Brussels Sprout, Cicada, Haiku Headlines, Heron Quarterly, Japanophile, Our Reader’s Quarterly, Piedmont Literary Review, and Point Judith Light. He is the recipient of The Jess Cloud Memorial Prize, a Writer-in-Residence from the Montana Artists Refuge, a Full Fellowship from the Vermont Studio Center, an Imagination Grant from Cleveland State University, and an Arvon Foundation Ltd. Grant. He loves long walks through woodlands, spontaneous road trips, his wife, and throwing cellphones into lakes.