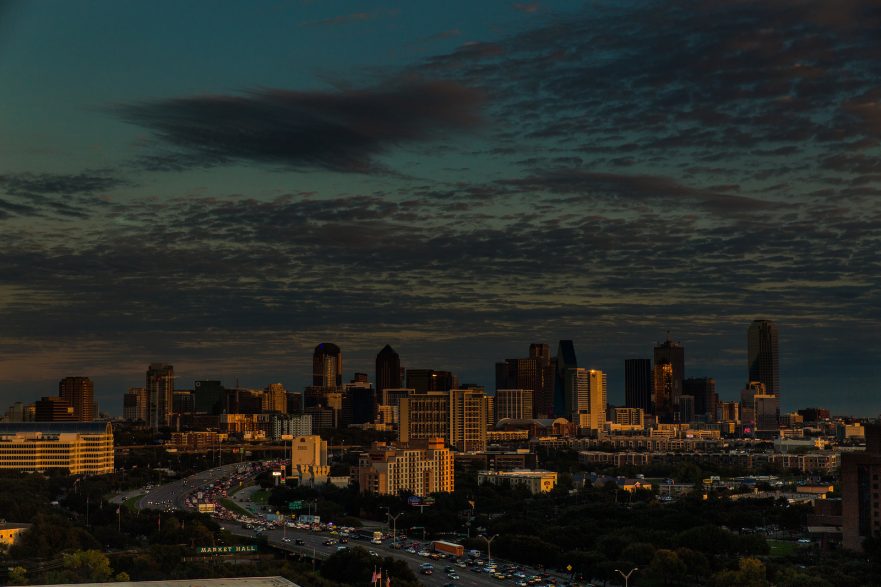 I never leave the city. In its steel canyons and paved valleys I lose myself. Metal and granite body of the colossal organism pulsates in artificial mechanical rhythms while I tumble through its gridded metropolitan veins.

Never do I look at the sky. Nor linger on the fringes. Cubiforms and sectored geometries dissolve into random natural contours here and I cannot endure it.

For I hate landscapes. All nuances of natural geophysical forces. The curves and undulations and meanderings of Nature are monstrous.

Everything patiently built by the rains and the wind and the eternal slow-burning firestorms of invisible combustioning oxygen is abhorrent to me. I shudder at scarred land hewn out by dead glaciers. Recoil from the stark mountains that march haughtily down the continents.

Amidst the roar of traffic and the agitated bustle of crowds and vacant impersonal anonymity there is enough frantic distraction. Only here can I preserve my delicate and fragile equilibrium. As long as I stay in this festering ferroconcrete hive I am safe.

Perhaps soon its’ random violence will reach out and claim me into merciful oblivion. It is a hungry beast. As the headlong pace of life escapes control it must feed so much more frequently.

I pray that insatiable predator will take me before it too collapses in overloaded death-throes.

Eons crush down on my pale mind. Blur into nightmare sagas of rampant lust to survive. Desperate starvation of raw primordial organisms.

From the Earth’s youth, the seas have thrashed and the lands have crawled with a fantastic savagery. Eras and ages of shattering, stupendous ferocity have ebbed and flowed across the bright primal years. Harsh evolution experiments continually with unknown destiny in uncounted illions of wriggling outrageous bodies.

Every killing and gross feeding on the shambles rages in my mind’s eye. Howling within like a malevolent symphony scoring a terrifying cinematic extravaganza. Clashing and discordant and the epitome of infectious lunacy.

Everywhere I see the wreckage of that attrition. Corpses and furry and invertebrate wreckage sprawled gracelessly in careless tumbledown graves. All of it seems to gloat at me in its violently stilled former living animation.

Crust of the Earth is a thin shell over sullen fires. Battered and split and remorselessly abused by the hot heavings beneath it. Lashings of a turbulent atmosphere mould the land over long bleak eras.

Earthquakes smash it. Meteors impact on it from distant space. Repeated ice ages terrasculpt majestically upon it.

Water eats mindlessly away at every fluid feature. Wracked surface of our world is always in a state of the most tumultuous flux. Nothing is permanent or stable.

And it is full of bones. With an exquisite sharpness of clarity I recognize fossils and fragments and broken pieces of once-living creatures everywhere in any natural environment I stray into. Bleached shrapnel litters the ground and lurks in turned-up stones, mocking all living things with a mute and eloquent symbolism.

Beneath our feet wait endless layers of weird and bizarre skeletons. All frozen in ghastly crouches of death. All our lives we stroll and saunter above them while the skulls grin up at us in an immemorial sneer.

Diggers unearth them. Draughtsmen resurrect them. Carefully studying each remain and so cleverly and imaginatively putting the sinews over the limbs in layer on layer until they have a living picture once more.

I can see them as they really were. Haunting museums and galleries I seek the truth of these silent harbingers. And there come to me such all encompassingly perverted visions in those paleontological arcades no rational scientist or student toying with such rough flesh-shapes could ever grasp.

I can remember their alert glances. Hear their coarse complaints and shrieks. Feel the vibrant alarms of fear and hunger as they felt them.

Exaltational primitivism seizes me when I behold long lines of gradually shifting skulls and the illustrated progress of life form phylums. Something vast and awesome holds me in its grip. I watch displays of evolving species; powerful chords and tones rumble through me on the brink of resolving into an oratorio of terrifying grandeur.

Against my will I identify and merge with the chaotic and compelling adventures those nameless flying and scuttling and swimming and preying things must have known.

Marvelling at the hellish originality with which evolution engineers its creative hunting and killing machines.

Bones are never dead to my vision. They are the plasticity of Nature in all its archaic shapeforms. Kaleidoscopic living material liquefied and moulded into conscious shells that shiver vitally with strange instincts in an even stranger overall design.

Evolution keeps its own counsel. Ministers to its own needs with the teeming diversity of shocking individuals it carves out of chitin and cartilage. Every new generation mutates and warps genetically as pitiless experiments grind on in new painful lives.

Treading carefully among the hulks and carcasses and ravening monsters that infest my nightmares I look through their senses. Share the mysteries of their brief days. Die with them in the vigorous squalor that breathes fiercely all around us.

Bones are evolution’s mercury. Capricious and infinitely motile. Catalysing into ever more blatant images of phobia inside me.

Slither and stamp and famish and bellow. Pass by in sardonic revue. Ever more the jeering icons of a grotesque and macabre phantasmagoria.

Until it is my own race’s forgotten bones I see. Strangely-shaped ones among the human. Both metallic and calciate.

Before I can ponder their horrific implications my own crusted skull is there, leering at me. All has converged. It is time.

I drift out from these lewd chimeras into a welcome velvet darkness.

editors note: From what rises, we fall into it. Under foot, under shadow: a new foundation for new millenniums.~ tyler malone

A bit about Edward: Edward St.Boniface (psuedonym for Ed Griffiths, under his real name on FACEBOOK) lives and languishes in London UK, grooving on the problematic metropolitan vibe and utterly failing to connect with the contemporary Zeitgeist. Having therefore gladly embraced madness (which he calls 'Enlightenment'), Ed intends to bring about a forthcoming Age of Enlightenment. More seriously, writing to the virtual exclusion of all other considerations is Ed's obsession. Having come to London to experience as different a life as possible from his quiet Midwestern Canadian beginnings, the Capital has proved an engrossing and fearsome tutor for his ambitions. Writing across fantasy, science fiction, contemporary-realistic and surrealistic themes, Ed loves to explore the potentials of potential itself. In 2013 he self-published three novels set in the London of the 1980s to the 2010s starring three inter-related characters growing from idealistic and ambitious young men to embattled middle age, and there is a link here to some of the remaining printed copies on AMAZON. Ed has also put some fun work up on KINDLE such as a parody of Milton's 'Paradise Lost' entitled 'POTRZEBIE IN PANDEMONIUM!' and a loosely related work called 'THE NEFARIOUS ADVENTURES OF SUSPECT BROWN'. These also via the AMAZON (link below). Otherwise, Ed also has some fiction up on WATTPAD (link below). He hopes you enjoy and perhaps even find yourself mildly compelled...