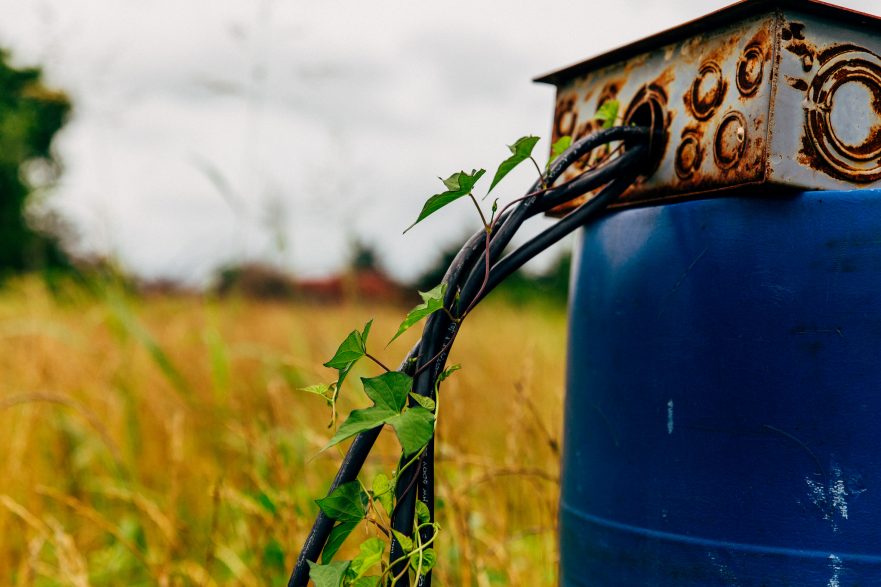 I’ve always been overeager, so when Summit.org started advertising that they could make you live forever, I was one of the first to sign up. It cost a lot of money, but I had it. I was getting on in years. and I knew I couldn’t take it with me.

The first session lasted all afternoon. They wired this thing up to my head and made an electronic copy of my brain. After that I would go in every six months while they update the electronic brain. After I died, the eBrain would be put into a prosthetic body, essentially a robot. That way the essence of me, my brain, would live forever.

About the time I went in for my six-month update, I realized I was getting a little forgetful. It was not something that anyone would notice. Throughout my career I have always made careful notes, so if I forgot something I could look it up in my pocket notebook. Also, my administrative assistant Trudy was a treasure. She would always remind tactfully if I forgot something.

By the time I went for my second six-month update, the memory loss was getting worse. But I have always been overconfident. I was sure that by force of will, I could conceal my forgetfulness from the people at Summit.org. I’ve always been good at bullshit. I think I did fool the people, but it was stupid of me to think I could fool the machine that updated the copy of my mind.

Shortly after that I went into a room to address a group of people. Once in the room, I drew a complete blank. I had no idea what I was doing in the room.

That of course was the end of my career, and it hit me hard. I started drinking—a lot, a bottle of Jack Daniels, and sometimes more. Every day I was drunk when I went for the last six-month update.

I’m not sure how the end came, but one day I woke up in a prosthetic body. I remember thinking at the last update, that since I was drunk, I would face my new life with a pleasant buzz, but that wasn’t the way it worked. I had trouble figuring out how to do the simplest things. The thought of spending eternity this way was intolerable. I knew I could not go on with this.

As I contemplated my final exit, I recalled the old movie, Thelma and Louise. I loved the movie and had seen it dozens of times. My favorite part was the ending where car soared over the edge of the cliff. That would be a good way to go, I told myself.

I drove my car to Mount Battie, picturing myself all the way, flying over the crag to a glorious end. On the mountain I looked out on Penobscot Bay as the poet Edna St. Vincent Millay had so many years ago. Then I found the right spot to perform my final dramatic act and sped toward the edge. As I came to the crag, the car suddenly stopped. I climbed out of the car to see what was wrong. Then I realized, of course, this modern automobile was not going to perform the way the Thelma and Louise’s twentieth century car had. The safety devices on the automobile stopped it from falling off the mountain.

As I looked down, the dread of high places came back to me. Then the ground beneath my feet gave way, and I started to slip. As my body slipped down the edge, I grasped a sapling and held onto it until it came loose, and I began to fall. For a moment I thought I could just spread my arms and waft over the air currents. Then my body started rushing downward, and the earth sprang up to meet me.

editors note: That kernel of humanity that is built into the middle everything we do always rises to the top: failure, chaos, total destruction. Most don’t leave pyramids, just piles of wreckage. ~ tyler malone