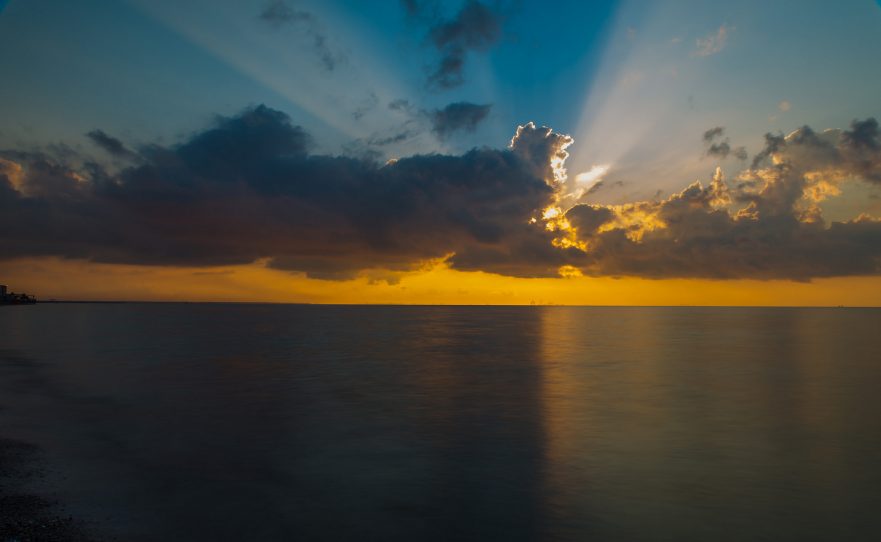 photo "Summer Substance" by Tyler Malone aka The Second Shooter

“Dos horas,” their mother said before rolling up the windows and sitting in the music of air conditioning and radio. Bass shook their peeled back window little league football numbers.

The Lopez brothers breathed on reflex as they walked into the volunteer fire department. Voting, city meetings concerning softball field noise violations, and courses on how to give life to the city pool’s drowned were what the building housed. The brothers had never heard of any city fires, so the squat marshmallow man in front of them wearing a fire department shirt must have been exceptional at extinguishing flames. Embers cooled, shrank to seeds to grow to shade, after air and spit flew from his belly and occasionally toothy mouth.

Pointing to the sign pegged on the white wall as immaculate as a newly painted water tower before birds decide they have little to live for, the man said, “Welcome to my monkey house. Chief Al’s the name. And, boys, no smoking.” His face, gums more black-pink than enamel, widened like an expanding radial tire. “We put out fires, never start them.”

Fernando, the younger Lopez, said, “But we’re not going to fight fires, we’re here for Red Cross training to be lifeguards.”

Through a hallway darkened with shadows from blinds, greying summer sun, Chief Al tossed a practice dummy at the boys’ feet. The dummy greeted them with a permanent gasping airhole. “There’s not much to this, just kiss,” he said as his knees, purplish but white at the tips, dropped. “I know you’ve kissed your mamma, so you know what to do.”

“Exactly that?” asked Gabe ash he held Red Cross literature that mapped out a more exact method of CPR for adults, children, the drowned, the dying, those choking on Oreo chunks.

Looking up at Gabe’s brown, steady eyes, Chief Al said, “I know this is probably your first job, but this is the end—the end of summer. All summers. Everyone grows to miss summer when they get their first job. The sun, the freedom to not do as you’re told.” As he stood, he inhaled, exhaled. “Every breath is a war, you boys will know this. Now do as you’re told and do as I just did.”

Gabe looked at Fernando. “Do as you’re told.”

Knees to tile, the younger Lopez didn’t know how to look natural or comfortable with the dead. He ran his finger over the dummy and hoped his new germs replaced whatever was given to the dummy.

“Does he have a name?” asked Fernando as he looked at the rubber cheeks always empty of life.

“Dummy,” said Chief Al as he exhaled the noun as if he was trying to fill the station with his hot guts.

Mouthing Dummy’s name, Fernando followed Chief Al. Inhale, exhale. Kiss, press to the back of the spine. Crush strange bones. Break insides. Inhale, exhale. He cleared the mouth before his older brother followed, never thinking about shared spit. “It feels like I’m kissing away childhood.” After Gabe saved a dead life, he heard

Chief Al:
“You are. But you know, it needs to happen. Do you know the difference between you and this dummy?” Chief Al lifted Dummy from the floor like it was a washed up armless corpse on a seafood restaurant patio. “You can save yourself. More people, especially you young guppies, need to know that no one saves you but yourself. There are no lifeguards in the real world.”

Gabe saw Chief Al look at Dummy’s dead holes as he said “You are” before he signed the Red Cross certifications. “And this is the end of summer.”

“It’s early enough, they probably have breakfast pizza,” said Gabe as he counted what cash was in his shorts before his first paycheck.

Behind the brothers, through the open door in the light’s terminator line cut into interior shadows, Chief Al yelled, “Pizza?” as he lifted his black FIRE DEPT. shirt. His body was as bleached as the inside of a refrigerator. “This is what pizza does.” He pointed to a pink slash that rose over his heart—one line among crossed stretch marks and odd spots unknown to youth. The door crept shut by no one’s touch as Gabe mouthed, “No lifeguards.”

By late July, the Lopez brothers were past russet and in one deep shade of tobacco tabac on their metal guard stations. No one drowned, no dead among chlorinated city water. Daily chemicals hovered as the noon sun loomed at the sky’s center and assailed the shoulders and tips of ears of obese children as their cotton tees spread around them as butter on a skillet. Pop music pumped out pool speakers between cannonballs as eyes were on the living, always ready to drown. Daily, the brothers missed Chief Al as he drove by in a white city work truck as appealing as bone popping from an elbow. Free to die in summer, always someone’s final summer—he inhaled, exhaled, lips wet for dead to kiss.

Inhale, exhale. Listen to your heart. Broken insides. Save your own life… (rinse & repeat) ~ Johnny O