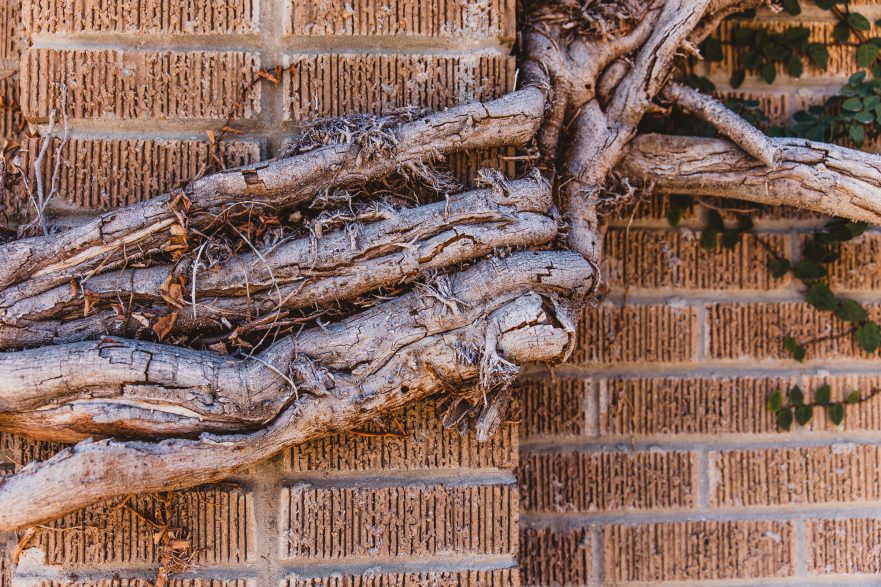 Through a hollow darkness the Cherokee son traveled. He looked up to see a moon riding the skies and stars galloping across the heavens. Carrying the searching song of his soul, he journeyed on until he came to a mountain that he looked through to see another world beckoning. This was the world that held the spirits of all things.

He walked through the mountain to come to a strip of sand that lie between the boulders of his rock-solid loneness and the turbulent waters of creation. On the sand grew the sacred tree blooming with blue and yellow blossoms.

He threw his poncho over the edge of a cliff, jumped onto it, then sailed off in the skies. The winds carried him for time to come. Hours or minutes, years or days? He couldn’t know. He called out to ask the sun daughter. She was flying beside him, her wings iridescent in the starlight as she fluttered around the badger in the skies. Being in a great hurry, she didn’t reply. Her wings whirled rapidly as the Cherokee son went floating along slowly, aimlessly, through the naked space of immensity. First, over a river foaming with sea spirits bubbling and gurgling with new life. And in the next moments of these un-moments, he was flying over the island of horned men. These, the first men, stepped out from the rocks of creation, only to be banished to a jungle island this side of tomorrow.

I am sailing time to creation. But am I flying forward or backwards? he wondered.

Leaning out into the night, he listened to know. He heard the heartbeat of the world. Still, he didn‘t know. Is it beating back in time or onwards?

Now flopping sounds. The wings of a thunderbird flapped to cracking thunder. Streaks of lightening flashing all around him. He dove into a mass of clouds. He looked down to see the sun daughter taking cover among the leaves of a wet-green tree: little flickers of light were bursting from her sunray body.

The sun appeared. She was looking for her errant daughter.

The sunray daughter held her finger to her mouth, she whispered, “Hush.”

But the sun was persistent. She carried a bark torch that lit up the corners of the skies, and found her daughter huddling in a leaf-lit tree. She chased her off to the skies. The sunray was sprinting around the night clouds when he waved goodbye.

Above him, the light of a bloodless moon, and the earth but a shadow of the spirit world.

Below him now, another kingdom where a doe and buck were walking across wetlands. Stands of elks were drinking the waters to prepare the flooded lands for planting.

Leaving the wetlands behind, he sailed above rock-grounds interspersed with spiny thistles. Bare-branched trees held owls that turned their necks to tell him that he was heading to the island of the girl who lived among wild wolves.

He believed the owls. “Aren’t they the creatures of wisdom?”

Now, howls. Below him, wolves of hollow haunches, and eyes gleaming in the dark. A fearless girl was throwing bare bones on the earth. And from these bones sprung more wolves, and they too were howling at him until the girl shouted for them, “Hush!”

Around a bend that took him to another moment of an un-moment. He was above diabolical spirits with pointed teeth and seven-toed feet. These dark spirits cause unwary travelers to disappear into thin air.

He took refuge within a mass of vines draping the trees. He waited there for the sun. And here she was, rubbing open her sleepy eyes. How tired she was; being up all night searching for her sunray daughter.

The Cherokee son rode over the waves of earliest dawn now breaking across the skies in rosy prisms. The light was reflected in a river fracturing it into a million diamond glints. This same river was running beneath the Cherokee son; then beside and beyond him to empty into the vast and deep sea of his journey.

And in the broken dark there appeared a light that called his name. Appearing before him, mirrors reflected within other mirrors. Looking into the mirrors to see who he was becoming, the Cherokee son saw first the faces of his six grandfathers, then his father’s face–his own. One unto the other, and all moving past sunrise into a settled day.

Life is a through other lives, moved by memories remembered, only to replace what was remembered before. Looking to connect to the past when you’re not in the past troubles some people to the point where there’s no future, and that’s true madness. ~ tyler malone