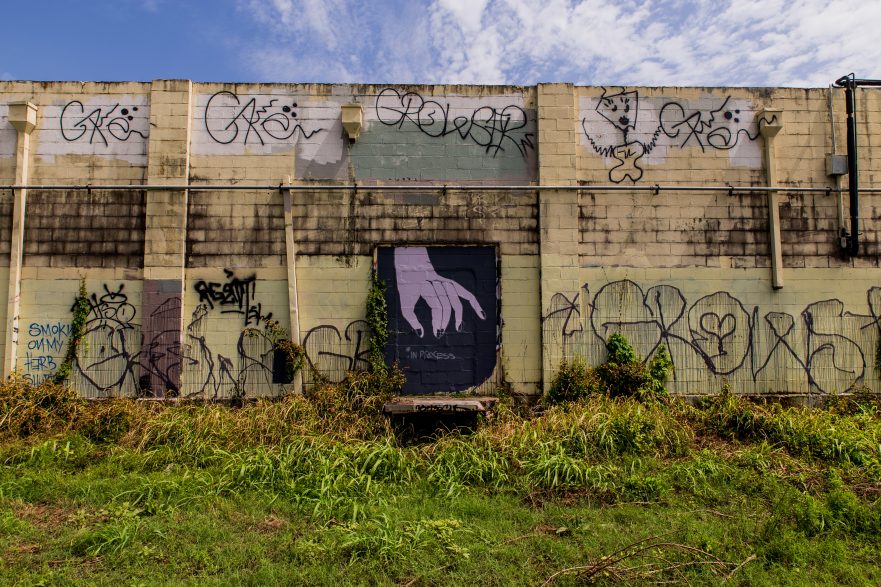 It was snowing lightly that mid February morning as I prepared for my hike up a slippery Greenwich Avenue. It was Sunday, a special Sunday. My eighth grade class was gathering for Mass, followed by a pancake breakfast prepared by our parish priests, Monsignor Brannigan and Father Prizzi. My class had recently achieved statewide recognition for our accomplishments in arithmetic and spelling, and this celebratory breakfast would be our reward for a job well done.

In the lobby of our apartment building I met Betty, my neighbor and best friend.

Betty was two years older than me but we got along like twins. Pulling our knit caps down against the biting cold, we hightailed it up the icy avenue, occasionally skidding in the slush. The town’s intrepid maintenance crews would ordinarily have the streets scraped down to the pavement, but it was a weekend, and it was still early. We were the only two pedestrians out on this frigid New England morning.

“Me too,” dittoed Betty. “I sure hope Monsignor and Father know how to cook.”

Suddenly the sound of a backfiring vehicle erupted and a white Cadillac passed us, struggling for traction on the slope of the avenue. “That looks like Father Prizzi’s car,” I said. “I wonder what he’s doing out here. He should be in church getting ready for Mass.”

“Probably went to the A&P for the pancake mix,” replied Betty. “Come on, we’d better hurry.”

We arrived at Saint Mary’s and climbed up the old stone steps. Terrible noises, popping and moaning and screaming, could be heard coming from within. Betty and I looked at each other, uncertain as to what to do. Hesitantly, I pushed open the heavy oak door to witness a nightmarish scene. Father Prizzi, dusted with snow and wielding an Uzi in one hand and a box of Aunt Jemima buttermilk pancake mix in the other, was spraying the pews with gunfire. “I hate you all! I hate you all. I’m a priest, not a short-order cook! Die! Die! Die!.” Bodies of children were strewn across the vestibule, blood splattered everywhere. In their midst lay the body of Monsignor, covered in a sticky brown liquid, an empty bottle of Vermont Maid imitation syrup clutched in his lifeless hand. Then Father Prizzi noticed Betty and me, cowering in the doorway. He spun around to take aim. Out of nowhere came a flash of black. It was Sister Priscilla Marie, our teacher. She flipped back her robe and withdrew a small silver Beretta. With one swift round to his heart, Sister Priscilla dispatched Father Prizzi to his eternal home. At that moment, Detective Reagan of the Greenwich Police Department burst through the door, weapon drawn.

Detective Reagan ignored me and Betty. Stepping over the bodies, through the lake of pooling blood, he approached Sister Priscilla Marie.

“Sister Priscilla Marie” he barked in his gruff detective’s voice. “I hope you have a permit for that gun.”

I awoke abruptly, the usual headache from too much red wine pounding my brain. “It was just that crazy dream again,” I realized. I had experienced this particular night terror before, for some twenty years now, but this time, it seemed too vivid, the images too clear, and I shuddered. “Just a freaking nightmare,” I said to myself, as I went to the door of my condo to retrieve my morning newspaper. Opening it up, the stark black and white headline caught my eye immediately. “FORMER NUN COMMITS MASS SHOOTING AT CATHEDRAL.”

A life in dreams bleeds to reality, so always be ready. Lock and load, look into the sun, and see what looks back. ~ tyler malone

A bit about Sarah: I am a published novelist, essayist, poet, and actor. I divide my time between Brooklyn, NY and the woods of eastern Connecticut.