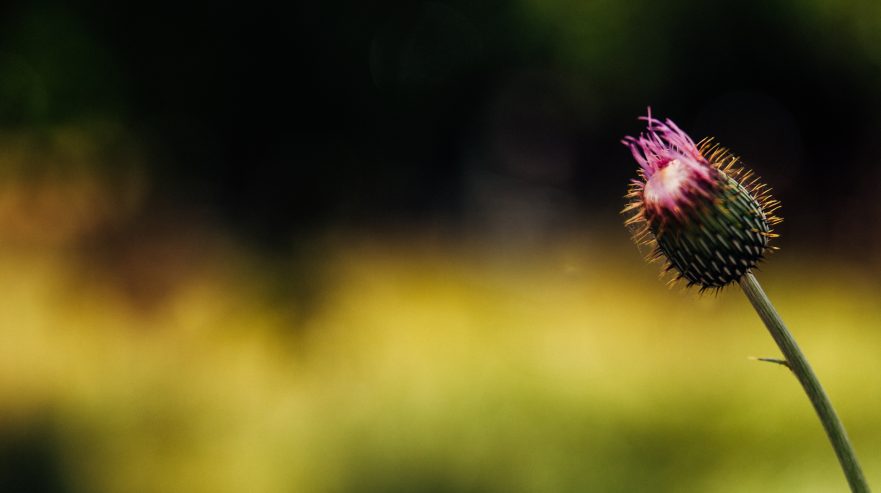 photo "Among the Lowlife" by Tyler Malone aka The Second Shooter

Is destiny carved or does instinct win out? What causes a species to thrive or thin out? Are queries and theories the puzzles they seem? Let’s hark to a cuckoo tale spun from a dream.

There once was a cuckoo who happened to grow into a rare nestling that needed to know about all the whispers and strange twittered words that designate cuckoos as crazy weird birds.

The cuckoo embarked on a singular quest in search of identity there in that nest. Why am I where I am? Who am I? What for? Must I mimic others, or can I be more?

Should cuckoos be cuckoo, if cuckoos they be, and have such a dysfunctional family?

In youth the bird doubted the rumors were true and asked every cuckoo what course to pursue. But all said how different a cuckoo bird was— that cuckoos must do as the cuckoo bird does.

“We’re not like the woodpecker, who goes, ‘knock, knock’. We’re the type that inspired a wonderful clock, which chimes out the hours with our own unique ring, as, ‘coo-coo, coo-coo, coo-coo, coo-coo,’ we sing. This thereby endears us to all girls and boys, and brightens their playtime, brings chuckles and joys.”

Still an ominous shadow lurked overhead. To mate and have children seemed something to dread.

While kinfolk relations should make one feel glad, the bird’s future progeny’s fate appeared sad. For cuckoos don’t nest as missus and mister. They aren’t born to know their brother or sister.

The children must occupy other birds’ nests. They’re brought up by strangers and thought of as pests. Through tricks of the trade the eggs aren’t cast away. That’s how cuckoo birds have survived to this day.

The substitute moms must keep up a mad pace to care for the youngsters. It seemed a disgrace that cuckoo bird changelings take up so much space they soon the legitimate babies displace.

Why are cuckoos cuckoo, if cuckoos they be, and must have a dysfunctional family?

I’m not filled with hatred for my mom and dad, reflected the bird, for they gave what they had, but I’d break with past habits, forge a new path, and not be a cuckoo to cause pain and wrath.

I won’t be a brood parasite, no, not I— I can’t let the birds of that other bird die. I can’t, and I shan’t— I’ll not follow that call— we birds of a feather must stand one for all.

While a cuckoo can’t be a lark or linnet, I could build a nest and lay the eggs in it. Then parent my babies as well as I can. Yes, that seems an excellent, ethical plan.

Though into a foster home my life was flung, I want better circumstances for my young— to feed and protect them in nest high above and shower these fledglings with plenty of love.

Instead of some old ancient laws to obey, I’d nurture my offspring my own special way, so I could be honest. I’d rather play fair. This planet needs creatures who care and will share.

“You can’t,” said the others, “though things seem unjust, a cuckoo must live as a cuckoo bird must. You’re cuckoo, you cuckoo, you’ll just flip your lid. You can’t build a nest. You can’t raise your own kid.

“You are what you are, what you want is absurd. You’re just like us, silly, an infamous bird. Of all cuckoo species, our kind is known best. By nature, we cheat. We don’t have our own nest.”

Still to the cuckoo this seemed inanity. Something about it smacked of insanity. Despite nest creation not having been taught, why couldn’t I study and learn? the bird thought.

Though I may not master this home-building task, I’ll make an attempt— that’s not too much to ask. Albeit a cuckoo, dull plumaged, long-tailed, at least I will know that I tried, and I failed.

How and where to begin I haven’t a clue. Perhaps I’ll observe what the other birds do. Some construct cavities, dome, mound, or burrow. Whichever I make, my work must be thorough.

A shelter arboreal, built sturdily, I could craft on a forking branch of a tree, make it safe and secure, to guard against thieves. Now what raw materials— straw, sticks, or leaves?

A hummingbird nestles its eggs in a cup. For my chicks a platform perhaps I’ll put up. Some pliable grasses and mud sticky soft would hold it together perched high in its loft.

The mother bird my mother chose as her tool taught me by example the true golden rule. If I put my energy into this role, I might, yes, I might, just accomplish my goal.

But there’s no magic wand, no shoemaker’s elf. This labor of love I must launch by myself. Yet my coo-coo, coo-coo coos may bring a spouse to join in my efforts of building a house.

Perhaps with some luck the idea can take flight. With persistent practice, I might get it right. So, I’ll gather twigs, seek a tree with a bough that’s suitable, and start my project right now.

A cuckoo may be cuckoo and cuckoo be, but I wish for a nuclear family.

Down feathers, fur, reeds, silky cobwebs, and twine, the cuckoo collected, plus pieces of vine, then for a snug lining a few bits of fluff— whatever was found around— all sorts of stuff.

The first nest the bird fashioned was a big flop. The next came apart and fell down with a plop. The third looked peculiar, odd shaped, chaotic. More and more this scheme seemed merely quixotic.

And whether or not the cuckoo has done it, that bird sure tackled the job, didn’t shun it. The tale is not over, my young at heart friends, we’ve yet to discover how our story ends.

Must cuckoos be cuckoo, if cuckoos they be? That cuckoo that couldn’t must just wait and see…

An existential crisis for the birds. They might be above our heads but they’re no better than us. ~ tyler malone