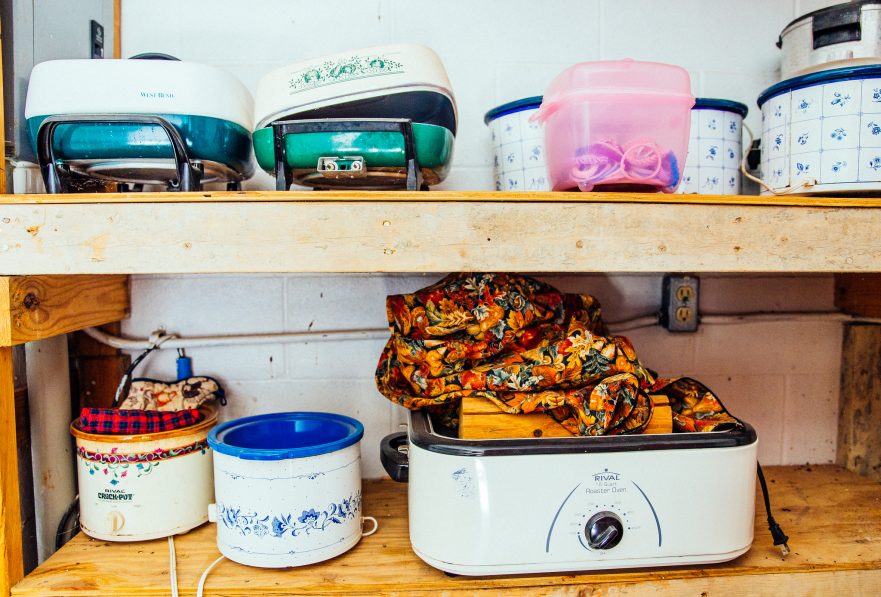 photo "Load of Crock" by Tyler Malone aka The Second Shooter

The kitchen floor was still damp but she squatted, still trembling from the shock of the untoward incident. It was purely accidental and she had no regrets. It was preordained that way.

He was incorrigibly testy, always chastising her for being “childless.” His propensity to criticize had corroded their relationship. After giving vent to his anger and frustration upon her, he would leave for days leaving scars on her petite body as well as her soul. She had neither hope for betterment nor any other place to go. Working like a dog throughout the day to please him was futile. Being orphaned at a young age and raised by her harsh dominant aunt, she had become too submissive. She was his scapegoat, his punching bag, and it would pacify him to treat her that way. Both were dragging their lives living under the same roof and nurturing hatred in their hearts. It was during one of those tirades that it happened.

It was his birthday and she planned to cook pasta, his favorite dish, for her belligerent husband hoping to please him. She opened the lasagna box and put the strips in a bowl. He came home disgruntled and spoke to her in his acerbic tone. It broke her heart and she retaliated. He raised his hand upon her but she cringed and escaped knocking the boiling water pot down and he slipped on the scalding water. That made him livid and he growled furiously. She tried to lift him up but he got up and held her neck with both hands grinding his teeth, stifling her. He banged her head on the kitchen slab. She could not escape from that bulky beast. Her face started to redden when she suddenly made lunge for the nearby strip of lasagna and pierced into his neck broadside. Blood squirted out like lava and after convulsing in his death throes, as a snake does, he collapsed. After five years, he was silent eventually.

A bit about Naushena: Naushena’s passion to express her feelings and emotions through poetry grew with her. Her work covers a wide range of topics from the themes of society in general to human experiences. She also writes fiction sporadically and has been published in Five Poetry vol 10, The Black Lion Journal, Antarctica Journal, Peeking Cat Poetry Magazine, Mad Swirl, Scarlet Leaf Review 8- West Press, Boston Literary Magazine, Mamalode, Mothers Always Write, EXPOUND, Digging Through the Fat and Lummox Journal.