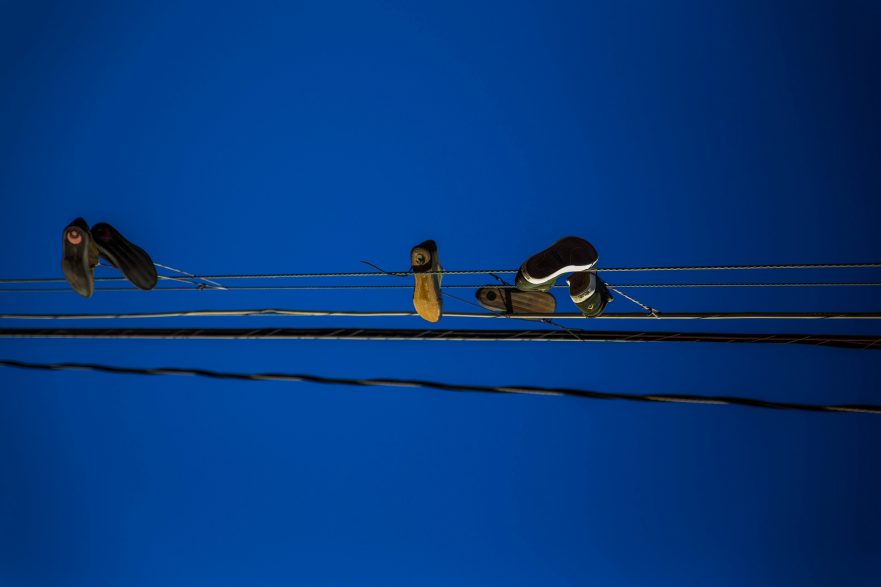 Roy looks in the mirror. Says “What am I doing with my life?” and feels worried after he says it because he said it reflexively. He’s wearing a red and white shirt. He has short brown hair and a beard.

He reached into his bag and surreptitiously pulled out the answer.

“I’ve been good. I went on a date last Friday.”

He wants to be safe. He’ll have to find a safe place for him to be the child he is and wants to stay.

He’ll watch a bunch of things before he sleeps tonight. His phone, Family Guy, Mad Men, a football game.

“So how’ve you been,” she says

He reached into his bag and pulled out the answer.

His parents keep him safe now. He is like an expensive cat. He is so nervous about what will become of him if he continues to watch things and eat food.

He took a drag of his cigarette.

“Savannah, I don’t know. I feel this level of comfort with her. I love her. I don’t know if I necessarily want to scream it from the rooftops but do I like her. She’s been so nice to me. So understanding. And she kissed me. And I really liked the kiss. Her mouth fit perfectly with mine. She’s timid. Like, she has to do things a certain way that’s comfortable for her. I think it might be hard for her to reveal herself to others. I could tell she’d planned that kiss. She wanted to go to the movies…a horror movie, implying cuddles, and she wanted to kiss me, with minimal social interaction. When I say that it sounds like she doesn’t really like me, but she does. I like the structured approach too. Also, I could be overanalyzing the date. I can’t protect myself by knowing for sure how Savannah feels right now.”

Roy didn’t like playing with other children. He wanted to be home under the protection of his mother so he could think and dream.

He drinks a lot of coffee because he has ADHD. He has no motivation to do his duty in the real world.

He found his mind early. He didn’t learn how to think. He had to think how to learn.

“Y’know, it’s because I expect to be in love. And I’m not. We text, we’ve met up 3 times and I don’t know that much about her. I’m not gonna feel that eternal romantic feeling after just a few dates.”

He looks at his reflection in the window for a moment and sees how ugly he is. In certain cultures, ugly means a longer than average journey. He has been told that he is fucked up. He is definitely not fucked up. He is as lucid as hand soap.

Savannah goes through the motions of putting her sisters to bed. She makes peace with her mom. She watches Rupaul’s Drag Race. She goes to bed. She wakes up the next morning and goes to work for her advertising firm. She is dressed wonderfully.

Frankly there are other guys.

He bends over his laptop trying to focus on the Pokemon rom hack he is playing. The day drags on. He does not want to talk to her again after she said she’d rather stay up talking to 4 AM with a guy who wasn’t him.

You have to be so careful in the early stages of relationships. Or at least you do in a relationship with him and she doesn’t know that.

He jettisons his laptop and finds something to paint on. It’ll be an abstract because that’s all he can do.

He finds a large piece of white paper and goes to his bag where he takes out two more little blue pills.

The answer is there might not be an answer, but there’s something, someone, some moment that can make you feel like you’re figuring out everything under the sun. ~ tyler malone