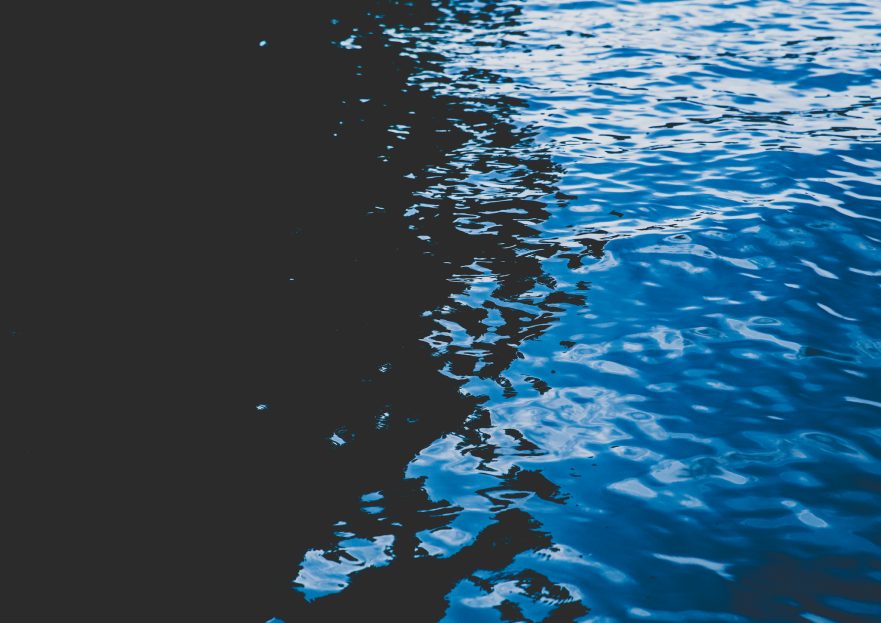 They thought that for him there is no more salvation and decided on the last, desperate move.

Early in the dawn, they went by boat to the outer limits coast and stopped at the place where the sea flows into a specific river, supposedly healing, but no one came back from where it was left.

Something had barely spoken for when he was thrown from the boat, pushed the black river and sailed away.

With arms crossed over his chest, he somehow maintained on the surface of the river, as if some invisible force was maintained and did not allow it to sink.

It was no longer so black, but when he heard that all whispering Rio Negro, Rio Negro, he began to sink, he tried to save himself but his hands were standing in his place and he was dropped into the black river.

When he thought it was all over, he again heard the whispers. Rio Negro, Rio Negro.

The blackness disappeared and he saw a beautiful blue not of this world. He felt something hit him in the legs, which were closed, and arms, which were fixed and crossed on his chest.

When he turned, he saw a flock of birds that passed by him, and he floated, far in the air above him was heard murmuring when he looked toward the forest, he saw a black river that runs above it. Below was an abyss.

The scene that nobody can dream, he thought it was already in the hereafter, when again he heard Rio Negro, Rio Negro.

He then began to descend rapidly, the river was farther, fish jump out of the water and the birds that try to catch them, images which are replaced before his eyes.

Already he thought that his body disintegrate on impact with the ground, but he slowly lowered to the water, glided over the surface.

Rio Negro has rocked the cradle, and the voices of the forest with its colorful eyes are moved toward him.

“Lord, hear my prayer,” he said quietly surrounded voices with colorful eyes. Quietly, he sank to the bottom of the river, the river swayed to the rhythm of lullabies.

“Rio Negro, and receive my prayer,” echoed in the distance.

When you hear of the beauty of an afterlife, look around and see what you know to be true and accept it as that: the gift of life that nothing else can touch. ~ tyler malone

Milenko is an ethnic Croat who lives in the town of Kotor (Montenegro) with his wife and 3 sons.