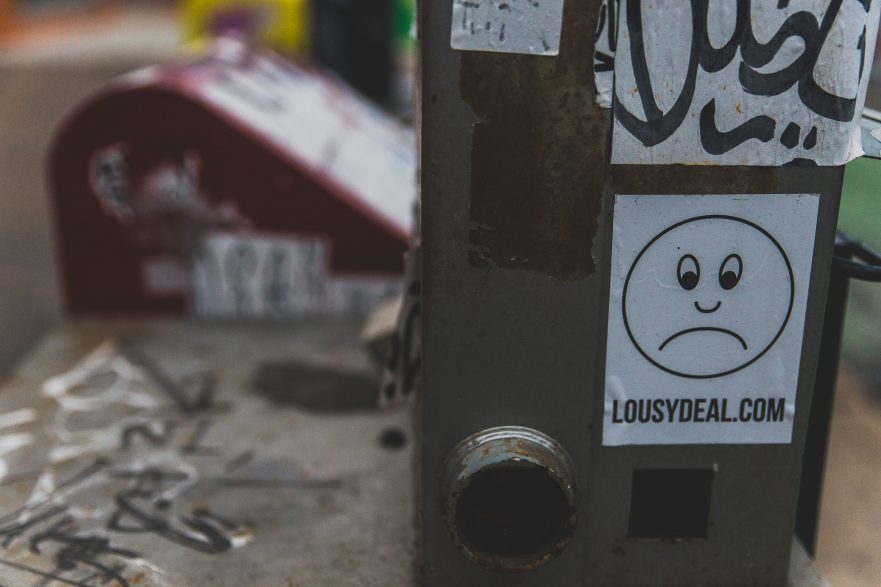 I’m writing this from Motel Six, where I have been staying for the last three weeks. I have a nice little house in the suburbs but my wife Stella won‘t let me back home.

Stella is a good woman even if she’s stuck in the last century. She still has a flip phone, and she won’t have anything to do with a computer. A couple of months ago I came home with an Amazon Echo. While I was setting it up, she kept complaining, “Those things can spy on you.”

God! She’s so paranoid. Have you ever seen an Amazon Echo? You can do anything with it. You can turn lights on or off, adjust the thermostat, play music, check the weather or your calendar. You can get the news or ask it a question. It can answer almost anything you care to ask it. More stuff is coming. In a few months you’ll be able to order pizza or any takeout and have it delivered to your house. The Echo is voice activated. All you do is talk to it, and it will do what you want.

Stella wouldn’t listen to me when I tried to show her how it worked. But when her sister Mavis came over and showed her how she could do things like control the television or check on the traffic in her morning commute, she became enthusiastic about it. She would turn the thermostat down to 65° and I’d be freezing. I would turn it up to a normal temperature and then we would be squabbling. Or I would be watching a game on television and she would turn it to some damn cooking show. I suppose we should have just got another TV but we were both too stubborn to give in.

Then we had a big blow-out three weeks ago. I came home after a bad day at work only to hear some classical music playing on the device. I was in no mood to listen to that, so I changed it to some soft jazz. She came screaming into the room, saying, “I was listening to the choral movement of Beethoven’s Ninth Symphony.”

I tried to apologize but she was too angry to listen. I fixed myself a scotch and soda while Stella told me I was drinking too much. The arguments went on all evening.

The next morning Stella had an early shift at the hospital. I was sitting there, drinking my second cup of coffee, when there was a knock on the door. It was Jeanne, the cute redhead next door. The postman had left a letter addressed to me at her house by mistake.

I said it was nothing, but she kept digging, and pretty soon I told her the whole story.

“It’s too bad she treats you the way she does. If I had someone like you, I would know how to take care of you.”

She moved closer and kissed me. And then we were rolling on the couch, taking each other’s clothes off.

Afterwards I felt guilty, and promised myself that what had happened would never be repeated. I would try to be better to Stella, try to rekindle the romance that had faded away.

On the way home from work that afternoon I bought some flowers. At first I didn’t notice the suitcase parked near the door. Then I heard it, the dialog between Jeanne and me that morning.

“I told that thing to record anything that was said this morning. I never dreamed it would pick up something like this. Your suitcase is all packed. I want you out of here right now.” She glared at me.

“That’s for you to figure out. Maybe you could ask that thing for advice, except it’s too late.”

So here I am at Motel Six. Stella won’t take my calls, but I have talked to Mavis a couple of times. Mavis says Stella might take me back, but there are going to have to be some changes.

“Whatever she wants,” I told Mavis. “I’ll even take down the Amazon Echo if she wants.”

“Oh, no. She wants to keep it. We have been learning a lot about computers. She’s going to get an iPhone and take some computer classes at the local night school.”

We get better, that’s what makes us human. We also get worse. They both define us all but which one defines you the most? – tyler malone