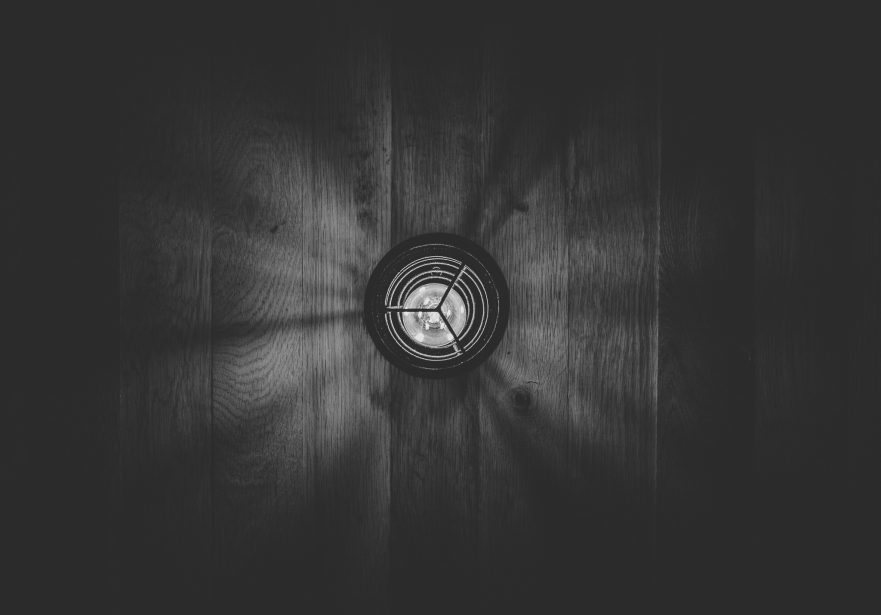 photo "Bare Light" (above) by Tyler Malone aka The Second Shooter

Cubie sat at his COSTCO-purchased, black leather folding card table. He began pondering the possibilities of another short work. He was lucky because he sold a crime novel of 38 chapters, and the sale brought him some free time for writing. I’m playing with the devil, though, and soon my luck will run out.

The devil of luck with the word.

He thought deeply: A man can murder a man under the sun. A defense lawyer can render his client not guilty. A murder under the sun did not happen. But there are certain things you can’t adjust with, make happen.

Cubie was 26 years old, with an M.A. degree in creative writing from Queens College. He was the star pupil of Spider Berkowitz and he had this novel Kingpin. Crime, drugs, cops, the usual stuff of the genre, except Kingpin was gay, operating in a world possessed by macho-hood on both sides of the law. The angle made the book original.

Cubie lived in a two-room plus small kitchen ground-floor apartment in Sunset Park. He faced the street.

At 9:30, Rocky came in to distract him. Tattooed, tight-stomached, diesel, Rocky was a furniture mover for Nice Jewish Boy moving company. Rocky made himself a tuna fish sandwich, whined about the moving business.

Cubie considered him a possible character to bring him out of his present dilemma. Being a mover with a bachelor’s degree from Yeshiva University was interesting.

But Rocky had this obsession with food. It was an early muggy July Tuesday. The small A.C. cooled the front room well enough.

“Well, how about this: I’m training for competitive eating, myself. Sunday Butch and I did a five minute session with hot dogs. I consumed six but could’a consumed seven if I hadn’t heated the damned things. My cousin only did three. Chickenshit.”

Cubie noticed an attractive Puerto Rican woman about twenty, blonde ponytail sticking out of the space over the backband of her red baseball cap, high cheekboned, heavy-lidded blue eyes, great body, sparkling teeth. He paid $850 for this apartment. The front view made the place worth it, almost.

“Maybe I could pair the two of them together. They’d make a pretty sexy couple.”

Cubie held the imagery of Rocky and the woman, who he now called Millie, fresh in his mind. He tried a few things but couldn’t make it work.

A phone call from his girl, Gail, saved him after eight minutes. “Is he still trying to can your ass?”

“Christ, Cubie, can’t you talk nicer to me?”

He tried a line on her he’d read recently in a Tricycle Magazine interview with a Buddhist teacher. “I’m sorry, baby. It’s just when you put poison in one side of the lake, it goes to the other, you see?”

“What the hell do you mean by that?”

“I mean, when this guy’s trying to shift you out of your office to the Bronx, just because it’s in his job limits to make the shift, I’m hurt just like you’re hurt.”

“If he’s poisoning you, he’s poisoning me.” He lit a cigarette when he talked to her. Cubie tried to limit himself to five a day. He believed he was of a health-conscious generation. This was his third one at 10:25 A.M.

Cubie phoned Ricky, another writer. “Whatchoo been up to?”

“I started something today,” Rick said. “Wanna hear it?”

Rick read him something about garbage cans on East 10th Street in Manhattan. Great detail about the cans, the pick-up schedule, the parked cars, the characters on the block. “I think I can go somewhere with the start.”

“You know, Cubie, these Puerto Rican kids about ten are terrific gang bangers. They are ominous, with doo rags and mean faces. They stay out all hours of the day and night. They’re much more interesting than the whites who move in here.”

“Maybe you’ll get something with that,” Cubie stated.

Jack Palance played a boxer named Jimmy Ryan mixed up with gangsters in a black and white film. Rod Steiger, played the chief gangster. Although black and white, you could see Steiger had dyed blonde hair with almost a spiked look. The movie was so-so but Cubie was impressed with the off-beat characters, and their consistency over time.

Cubie turned the cable channel off, paced the apartment. He tried to lay down and sleep but that didn’t work. When he came back to the film one half hour later, Palance’s girlfriend was wailing. Then the film ended. It was clear Palance had died for some mysterious reason. Cubie, being a crime expert himself, assumed the issue was money. Cubie had just read yesterday in a psychology magazine that money now assumes more importance than sex in people’s lives. He said to himself, “Now, that’s an interesting thought.”

Then Cubie flung his left leg over the arm of his favorite overstuffed, tan, imitation leather T.V. chair, lit up another cigarette and waited.

There are no bad days, there are no good days, but every day is a day we wait for something to happen, and that assembles to life. ~ tyler malone