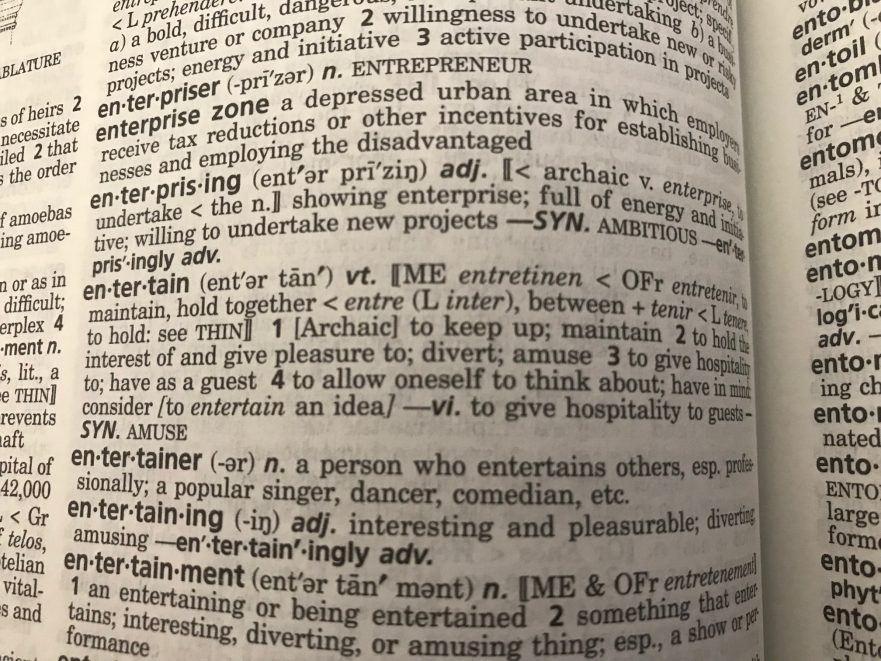 "much ado about meaning" photo by mh clay

But Gary wasn’t your average Millennial. At twenty-five, the acetylene torch artist had a welding certificate hanging on his wall, a decently furnished apartment in Danville, and four-year-old Toyota Tundra that was three payments shy of being paid off. It isn’t surprising he got a lion’s share of the available pussy in town, but, wisely, he didn’t want to clutter up his pursuit of the American dream with a wife and somebody else’s kids, either. By thirty-five, he was a homeowner. So why did he clutter up his life with a firestorm?
It was, he maintained for the rest his life, an accident.

“I’m thinking if you got a teaching degree they’d let you show them kids how to weld a straight seam. I heard they’re lookin’ for younger guys to adjunct. You know, the young guys who can relate to the kids better. Make the trades sexy again.”

Gary eyed his boss over a BLT from Bob’s Big Boy. “Is that why you became a welder, ‘cause the trades were sexy? What’sa matter, you thinkin’ about firing me?”

“Hell no! I just think you got a lot more to offer the world than you realize, Sonny.”

“Listen here Jess Lakeland, I got my bone-a fee-dez without a cent of debt to my name, and I’m not about to sign on to a program full of bullshit….”

Before he could finish Jess shoved a newspaper towards him and pointed to an article headline that read: STATE TO FUND TEACHER TRAINING PROGRAMS. “If I investigate, will you consider going?”

The nod and a “yes” Gary said was like crossing the Rubicon. Two weeks later he was enrolled in his second set of general education classes. Jess let him work any hours he wanted, so long as the jobs got done on time and on quality. And by the start of his second semester, Jess had been diagnosed with pancreatic cancer and advised to get his house in order.

“I’m dropping out, Jess. I gotta take care of you and the shop.”

“No, you don’t. You gotta promise me you’ll keep going if I leave you the shop and the equipment and the accounts receivable.”

“Why not? Mary’s waitin’ for me, and my kids don’t want no part of small town, small business life.”

And, in less than a twinkling, Jess was gone. Maybe it was his passing that got Gary interested in a Comparative Religion class, that mild and beautiful summer when he decided to take just one, 8-week session.

“Mourning Jess Lakeland, or worried about your own mortality, Mr. Hartnel?” Prof Fields asked him that first day of class. He had a welcome remark for each student as he called the roll, but this one was cruel.

“Three units is three units, Mr. Fields, and this was the only class that had so many openings.”

“Touché. You will all notice you have three tests and a five-page paper. That’s the class. Period. I suggest you start your research now. Please, don’t bore me. If you can’t be original, at least be entertaining.”

He found his entertaining fact in Portman’s “Mormonism For Dummies.” Portman discussed how the Mormons went to Missouri, and when Joseph Smith started to build his God-ordered temple, then-governor Boggs issued his Extermination Order of 1838. Gary quickly checked the foot note: The word extermination originally meant expulsion, not mass killing.

Of course, the translators of the Bible haggling over the meaning of ancient Hebrew, Sanskrit and Aramaic wasn’t an original topic, but the question of how long it takes for any word to change meaning over time was at least interesting. The question tumbled through his brain for three days, percolating another question. Do word changes keep up with the changes in history? If the answer is no, maybe the world has it all wrong. Maybe Hitler’s plan to exterminate the Jews was an expulsion plan. After all, Hitler was born just fifty-one years after Gov. Boggs used the word in its old sense. Might not the original meaning have survived until the 1930s or 40s? It was a question worth entertaining, if he used the word to mean consideration instead of amusing.

But Prof Fields had other, rigid definitions of words used to describe people who proposed such consideration. Words like Holocaust denier, racist, bigot, Nazi, fascist…

“I’m not denying anything,” he insisted. “I’ve just found something I think we need to think about when we read history. If God’s word can go under the microscope, why not the words of men?”

“And you want to be a teacher, Mr. Hartnel? Really? You’re never going to teach anybody anything,” Fields swore when they met for office hours to discuss his paper.

“I want to teach people how to weld two pieces of metal together, not rocket science.”

“To do that, you’ll need recommendations, and I promise you, you won’t get them. People like you shouldn’t be allowed in a classroom.”

A person can be discriminated against for all kinds of reasons, but for Gary Hartnel, who had pursued a well-planned life, endeavoring to get an “A” led to a monumental law suit and a thwarted promise to a dying friend. He became a hated and admired celebrity, but lived unhappily.

And that, my friends, is the meaning of the words “classical tragedy.”

A colossal case of, “What you heard is not what I meant!” So much strife over who meant what, when it’s what you don’t mean that can hurt you. – mh clay