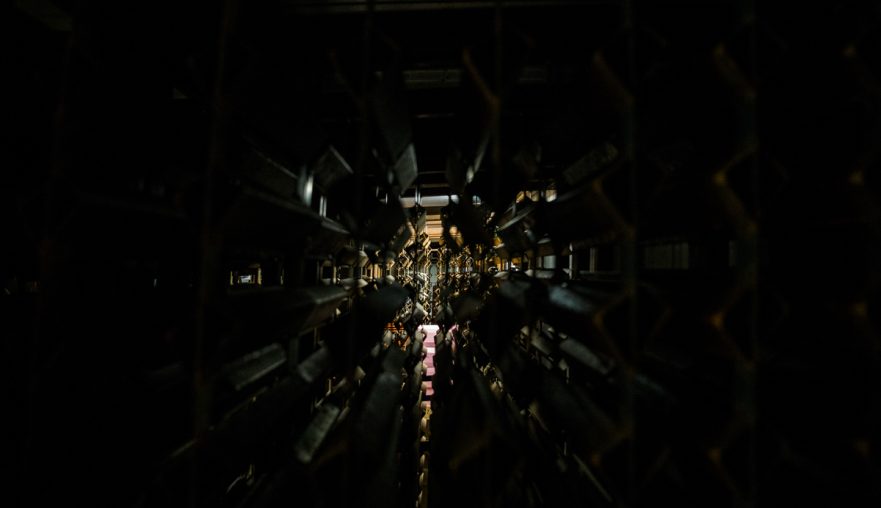 photo "Tomb" by Tyler Malone aka The Second Shooter

In the Egyptian desert, prayer in the air, the legend about the origin in an ancient tomb in golden letters written memories. Hordes of demons in the year of the wilderness, the cry from the grave, the light in the sand, hordes are getting closer, changing shape, a saint in heaven hermit in prayer, the girl in the river.

River which cuts the desert in two parts, a girl with two faces, a saint in heaven, swarms of insects in the direction of the desert, the girl was washing with fresh water, the face of an old woman.

In the ruined tomb, insects from the sky, the desert turns into the lake, extreme cold, prayers to heaven Gazette on ice, the girl in the river, destroyed the tombs, are almost silent prayer, meditation, freedom, salvation from death messenger of joy, empty tomb, from the depths hearts fire saints, sign in heaven, the cross from the clouds.

Insects are on the ground, the girl with two faces lucky fish in the form of the gondola, the bells of the church of St. Marc, the sound of the harp cannot be canceled meditation saints painting on canvas of golden sand, sin without prayer, hallucinations in the desert, religion embossed gold seal.

The sin of unbelief in the form of a horde of hell girl with two faces regretted, leaving the gondola to the sound of bells, an oasis in the desert, St. Mark’s Church to pray for the survivors, beggars and sinners.

Ancient tomb hides a secret, a painter with a vision, without redemption, the madness of the moment, the fire of saints, a hermit in prayer, unreal church in the distance.

A voice from the heart tells him to persevere, for the girl from the river, prayers are heard, a voice from the grave was silent, the last move, master painting, surrounded by skulls in a windowless room, strewn with land in the heart of the fire of the saints for the new morning, a painter of sinners, thorns on the road, a hermit goes to the Lord, the prayers of the sky, surreal church in the distance sends kisses in the morning.

In our most ancient tombs, what’s exhumed is what we don’t want to be remembered as us. ~ tyler malone

Milenko is an ethnic Croat who lives in the town of Kotor (Montenegro) with his wife and 3 sons.