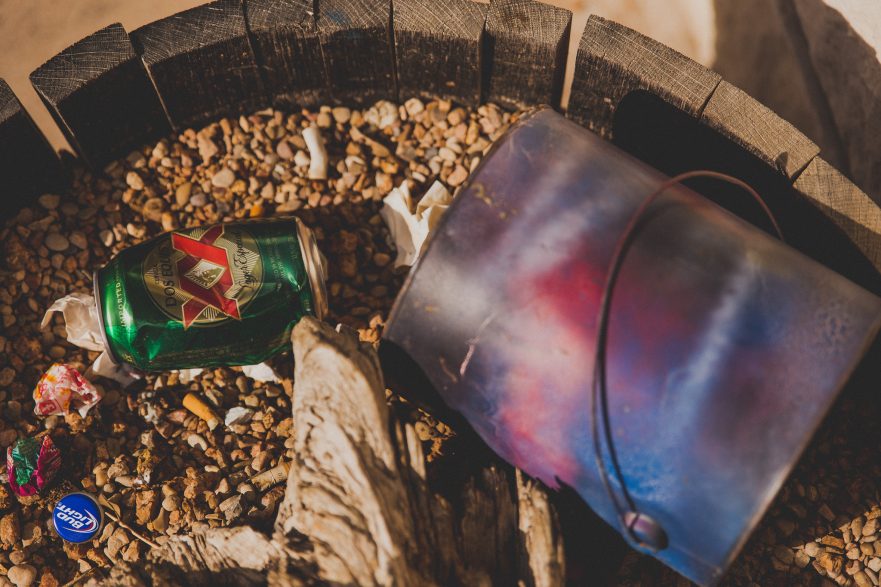 “You see, there’s always an increase in stake and a gap and a back up against the wall. Now, look…” He flicked his cigarette. “No matter how much you write, you want more.”

Lilly was just listening. Herb was in one of his moods.

“It was cool, so clever, the way that thing just arrived in me.”

Herb lit another one. They were eating Italian in Newark. He was not going to stop smoking cigarettes with food just because some hotshot New York mayor was on a power trip.

“It came to me so nice. The window of the practice room. It just entered my mind. Flew into it like a bird. From there I built the rest of the thing.”

“And I suppose the bird built the nest for the little details, so they could take off.”

“Actually, that’s not bad. But I’m the house intellectual. But what hurts me, is I write one, my mind is dead. I always think, Okay, I’m finished now. Where’s the luck gonna come from?”

They each had a linguini dish and they waited now for the dessert of special pastries, some sort of rainbow cookie that they each liked.

“After the practice room came, I started visualizing the guy who taught me the trumpet. You know, Big Lipped Louie, when I was active in the band business. The sound of his gravelly voice, how he always cleared his throat, little things. He wore a dark blue diamond ring on his left hand’s pinky finger.”

Lilly smiled with some inner satisfaction. “Yeah, that’s a good trick you taught me, Herbie, to pay attention to the little things. The sound of the thrush, wisps of smoke…”

She was actually attending a poetry workshop. Mondays, Canarsie High School, 7 p.m. “Well, I’m finished. I’m dead, baby. Still, it was a funny story about our protagonist’s friend, Vic Zito, who forgot an extra pack of guitar strings and when three of them suddenly busted, he had to sit out the rest of the gig even though he was talented as hell.”

They started munching on their desserts now, along with great cappuccino coffee.

“I remember the incident, babe.”

“I got it down really good and sent off the piece last night to Ruby Goldman. He’s going to see what he can do with it for GEM. He said he liked my work and would publish anything I sent, unreviewed.”

“Yeah, you’ve done some good work for Rube in the past.”

“I wrote him one once about a flood in our old basement. Made it so human that anybody in the world could relate to it.”

They munched, he smoked, she put up with that, the ambiance was friendly, the place moderately busy. The waitresses were three young women with big, gold-hoop earrings. Two young men, clean shaven, with black hair, were the waiters. Herb and Lilly liked Helen’s non-intrusive manner. They’d tip her okay.

“Babe, it was only yesterday.”

Lilly was thinking how writers complain. Herb complained all the time. “It’s going, it’s going, I’m losing it…” and the favorite writer Herb read, god, every time she looked at anything he wrote, that hard-etched black and white page picture yielded nothing but complaints, over women, writing, people, crowds, heads, faces, feet, hands, the race track, parents, the young, the old, Christmas, the 4th of July, elevators, rock music.

But Herb smoked and Herb was gloomy and they went back to New York, and he smoked in the car and drove, after leaving Helen a six dollar tip on a twenty-four dollar meal.

The next day was Wednesday and Lilly went back to work after the self-declared holiday. She owned her own beauty shop on 4th Avenue, near where they lived in Sunset Park in a three story building at affordable rent.

He meditated, he masturbated, he took three baths.

Trying to get it back.

He lay on the light green living room couch in the middle of the day remembering in a book he’d read once regarding exotic cultures about a man who came from the coffee bean fields of South America to heal half the population of a small Brazilian village for five years through a magic touch on the diseased part he could see through a kind of x-ray vision. Then he lost the power and went back to the coffee fields. Just like that. He tried to slap the thought out of him as if it were a wet mosquito. That is to say, he willed it from his mind. He was a writer with good concentration powers.

Herb got up, paced, returned to his small IBM computer.

Herb had no trouble publishing poems, fortunately. He even made a moderate living doing what some people said couldn’t be done, earning a wage through the small piece. So between Lilly’s business and Herb’s tiny, narrow pieces that miraculously sold, they survived.

And then Herb knocked off fourteen for the hell of it. About dogs, ants, mosquitoes, full of complaints.

“Any luck with the story?” Lilly asked, as she entered, bushed after a busy eight-hour day. “The shop was so hectic.”

Herb just gave a gloomy, sour-puss No. Then, startlingly out-of-character, he asked her how her day went and she said, “Okay.” His question changed her emotions.

Shortly after Lilly’s return, they opened a batch of letters on a small, mahogany dining room table. Herb had earlier grabbed them out of the mailbox. Featured among the bills and junk mail was an acceptance letter of Lilly’s poem, “Stormy Man,” by a new women’s publication. Her face lit up.

He smoked two more cigarettes, quietly heated Green Giant canned corn to go with the porterhouse steak he had prepared, and they ate together in a strange silence.