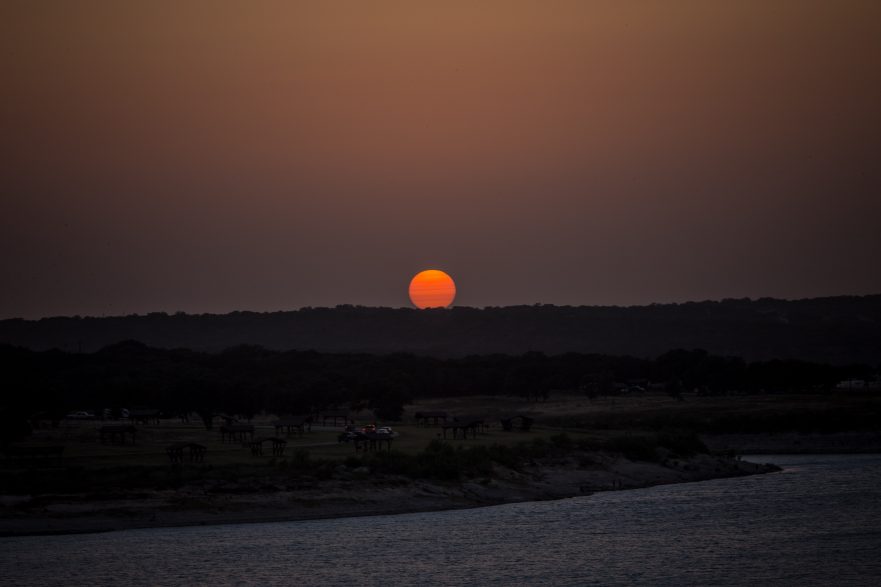 The sun was blazing green hues, the earth was sprouting blood like dust. The wind was icy and heavy- almost suffocating.

Sunburnt twisted limbs dug. They fissured the serum of earth with violence and tickled the tarnished soil with their sickles and spades. Each brutal sweat evaporated into miasma. The wailing chill swallowed the filth, the trauma. Violence sniffled into abjectness.

The arid restrictive atmosphere was burning through the hides of those slimy creatures that were wriggling on the scarlet soil. They were like veins that had burst in a body and found a different pathway from the nervous system.

The seams spreading like vile branches covered the scorching ground, never succumbing to the underground lava that knocked on the earth’s soil for release. Small ants preying on the mounting limb like veins, sucking in the plasma of the soil, grew to dinosaur-like heights. They scurried on the ground, thumping, crushing the wounded vegetation into fountains of red.

Gradually, crystal dews fell in torrents like angels falling from the sky. Sadly, as they fell they melted into puddles of well-cut pink rhombus of blood diamonds.

We crawl, we crawl all over you, all over everything. We are the blood that keeps the heart of violence beating. ~ tyler malone