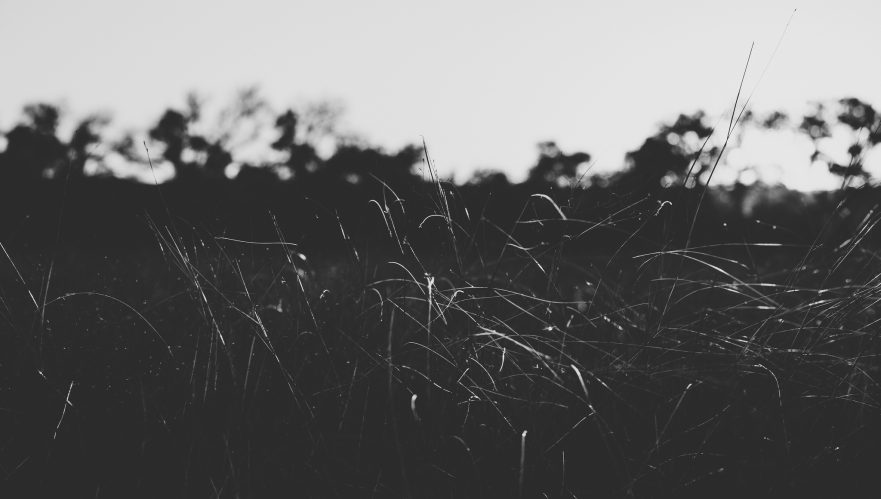 photo "Flowers for the Living, Dirt for the Dead" (above) by Tyler Malone aka The Second Shooter

She sat like a statue on a charpoy, staring vacuously in the space. A plate with lentil curry and bread was lying beside her but she seemed to have no appetite. She was a middle-aged woman with attractive features but a forlorn look on her swarthy face, her hair unkempt and dusty. She has not changed clothes for five days. Abruptly she took a piece of bread, dipped in the curry and put forth as if giving to a ghost. She uttered benignly,

“Eat, you must be hungry. See I have cooked your favorite dish.”

Adam and his family watched her while sipping their tea. Crimson hue was spreading in the sky and they had to reach their hotel before dark. This was the only roadhouse in the desolation of the desert where they had stopped by to have some refreshments. He had been driving five hours consecutively and wanted to stretch. He beckoned the owner of the motel for payment. Instantly, a loud crash was heard and every one turned to the sound. The woman had thrown her food down and was shouting frantically. The owner rushed to her but she started running here and there. She was uncontrollable, wild. With the help of few men, she was caught and tied to a tree with a rope. The man slapped her hard, twice. She winced and started sobbing incessantly like a child who had lost his toy.

Adam told his family to board their jeep while he went to inquire about her.

“What happened to that woman? She doesn’t seem fine.” he asked inquisitively.

“Sir, she’s my younger sister. She wasn’t like that before. We had a tragedy on this very day about a decade ago that took her senses away and her husband divorced her.” The man told and continued telling the details of the heart wrenching incident but Adam was petrified.

He listened in breathless wonder. His face turned pale as if his entire blood had been sucked away. With great difficulty, he trudged towards his jeep with trembling legs.

“What happened?” his wife asked.

But he turned back and looked at his nine-year-old son who spoke excitedly, “Hurry up, Dad! I wanna play in the sand.”

But Adam looked aghast looking into ten years into the past. When he was a bachelor, he had visited the same area and raced with his friends in the Thar Desert. He was so charged with ardor that he over sped and hit a small boy playing in the sand nearby. Adam fled, leaving a dead body and a living dead behind forever.

Death begins at life, the only thing to figure out before the end is how to live with the dead. ~ Tyler Malone

A bit about Naushena: Naushena’s passion to express her feelings and emotions through poetry grew with her. Her work covers a wide range of topics from the themes of society in general to human experiences. She also writes fiction sporadically and has been published in Five Poetry vol 10, The Black Lion Journal, Antarctica Journal, Peeking Cat Poetry Magazine, Mad Swirl, Scarlet Leaf Review 8- West Press, Boston Literary Magazine, Mamalode, Mothers Always Write, EXPOUND, Digging Through the Fat and Lummox Journal.