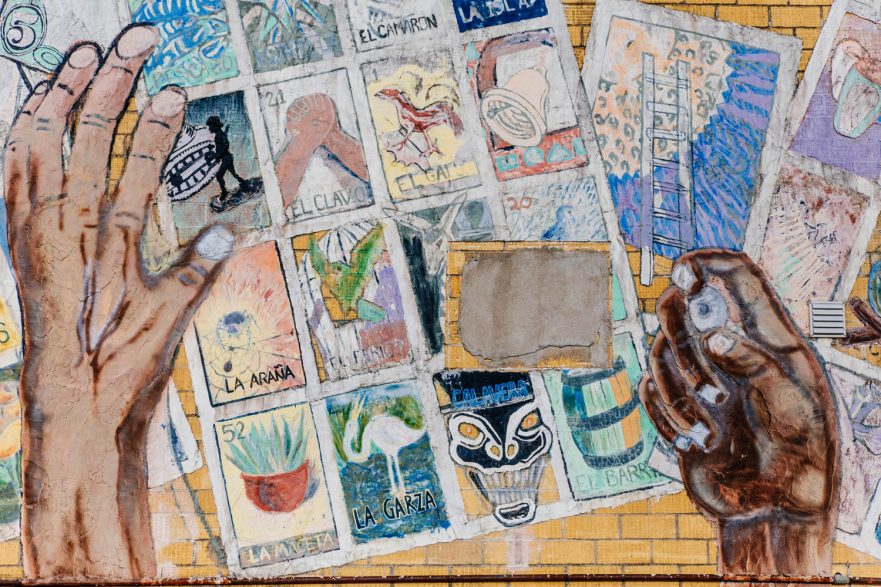 Bobo inherited the corporation from his father, becoming the principal shareholder and chairman of the board of directors. His first executive action was to have a meeting with the management team to brainstorm new ideas for the budget.

“I think we should invest more in long term infrastructure,” said Manager #9.

“A review of current tax liabilities and implications would be prudent,” said Manager #7.

“I feel that we need more puppets!” blurted Bobo.

Manager #9 interrupted patiently, “We’ve already utilized extensive puppetry in the education and training divisions, we’re overrun with felt and button costs for the puppets as it is.”

“Nevertheless,” Bobo continued, undaunted, “Puppets can be used further in sales, and motivational conferences.” An executive decision was made to introduce puppets into day-to-day operations, particularly the surveillance of employees.

Manager #9 was put in charge of the puppet project, and called a subordinate into his office. “Garth, I see that one of your hobbies is puppetry,” said Manager #9, squinting at Garth’s HR file.

“How did you know that?” asked Garth.

“It’s none of your concern,” said Manager #9, looming over him. “Garth, I’m reassigning you to the puppet project, and the first thing I’d like you to do is gather materials. We’re going to start with little felt cloth puppets that fit over the hand. I want you to go to your desk, pick up your smartphone, and then walk to the sewing supply store. If you need to stop in the restroom on your way out, update me on that. I want periodic reports on your progress at the store, and when you return, fill out a timesheet.”

“Yes, sir,” said Garth, heading out the door. Manager #9 smiled, enjoying the power he had over his employee’s movements.

That night after work, Garth sat in his dark living room, looking at a row of puppets while thinking about Manager #9. One of the puppets, a strange little fellow with wide eyes and a twisted grin, seemed to be mouthing the word Kill.

The phone rang and Garth was roused out of his murky communion with the puppet. “Garth, this is your manager, what is your progress on the puppet project?”

Over the next few days, the puppet project proceeded quickly. Puppets appeared in the office, providing encouragement for the employee staff, and surveillance information for the management team. An office administrator opened a file cabinet drawer, and a puppet popped out, waving its little cloth hand around haphazardly, a camera in its left eye sending observation data back to the management team. In the lunch room, as a clerk prepared a cup of coffee, puppets emerged from the refrigerator and microwave, moving forward ominously, encouraging the clerk to work harder.

Garth was again called into Manager #9’s office. “Garth, we’re going to enlist you in the presentation of a puppet show for our beloved owner Bobo.” “It’s mandatory,” added Manager #9’s secretary, poking at Garth with a sharp stick.

A week later, Garth was among a group of 5 employees in maroon sweaters walking through the hall. “Hear ye, hear ye, the puppet show is about to commence!” announced one of them, a tall man ringing a bell.

In a conference room, the puppet team crouched behind a board, puppets in hand, reenacting Bobo’s role in the formation of the corporation’s mission statement. Garth had brought some of his puppets from home, and they performed with a lifelike vividness. At the end, there was a 5-minute standing ovation, and the puppeteers took their bows. Bobo was very impressed by Garth’s puppetry.

The next day Bobo called Garth into his office. “Garth, I was very moved by your puppets yesterday. They conveyed the essence of what we’re all about here at the corporation,” said Bobo as he played with some Lego toys at his desk. “I’m promoting you to CEO, and I’d like you to meet with each manager to impart your vision.”

Manager #9 was immediately called into Garth’s office. Garth’s strange puppet with the wide eyes and twisted grin sat on the desk. “You will be considered for a promotion if you pledge your soul to the company and do a little dance,” said Garth’s puppet. As the now obsequious Manager #9 lumbered into an awkward pirouette, Garth smiled, realizing he could now pull the wires and see his whims enacted at will.

How does it feel to have the puppet over your hand, dancing for you? Good? Soft and safe? Now ask that same question to the person with their hand up your ass. ~ tyler malone