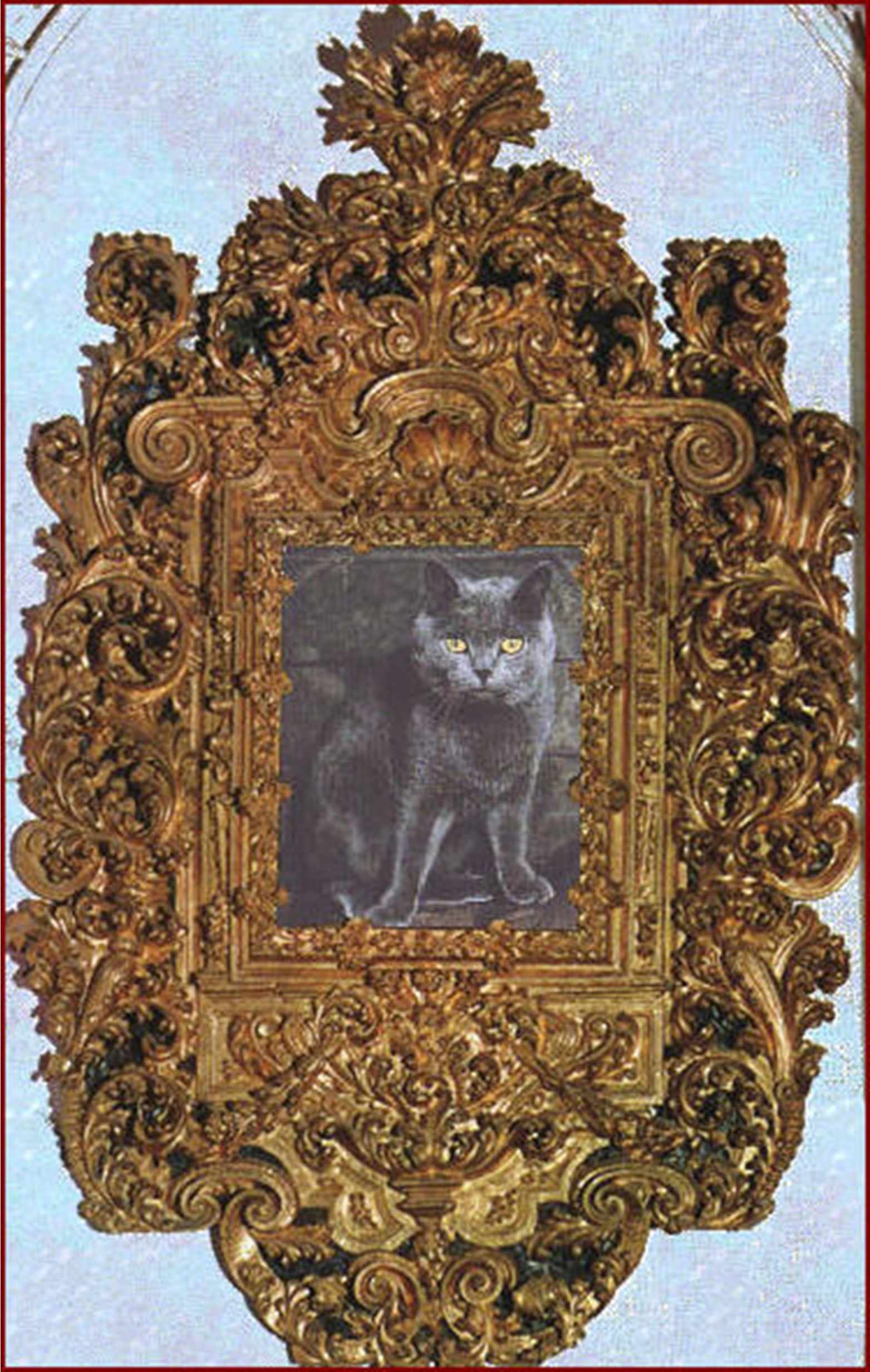 Mark Twain asserted unequivocally, “If a man could be crossed with the cat, it would improve the man but deteriorate the cat.”—no comment from me. And there’s another by him, which expresses sentiments my lady embraced: “A home without a cat, and a well-fed, well-petted and properly revered cat, may be a perfect home, perhaps, but how can it prove its title?” Mark Twain also liked to use us as a point of comparison, as in his somewhat puzzling passage, in which nine lives are mentioned: “One of the most striking differences between a cat and a lie is that a cat has only nine lives.”

More than two and a half thousand years ago, Aesop posed the question, “Who shall bell the cat?” Of course, there was also T.S. Eliot, who fairly recently wrote a whole book about us, which was made into a hit musical, and a modern play is titled “Cat on a Hot Tin Roof,” a scorching though highly dramatic image.

We can discover a more dignified line by Kipling: “The Cat. He walked by himself, and all places were alike to him.”

Pertinent to the efficacy of our claws (of which I will soon say a little more) is a sentence from Benjamin Franklin: “The cat in gloves catches no mice.”

There are also lesser known phrases with pleasant images, such as, “It would make a cat laugh.” And, more profoundly, “Cats and monkeys, monkeys and cats—all human life is there.”

Then, in conclusion, let me add a Lewis Carroll exclamation: “Oh my fur and whiskers!” To finally end, as promised, with Dylan Thomas: “The wise cats never appeared.” I could go on and on.

This seems as good a moment as any to append my thoughts about claws. Yes, we cats are endowed with them, as people are with fingernails, and we must sharpen them frequently. We need claws in order to climb trees—a subject I will return to later—defend ourselves, or to hunt for food, in case we find ourselves reduced to scavenging in the wild. I have heard horror stories of house-cats being de-clawed. This deplorable practice should absolutely be abolished.

Never would I have scratched anyone who was my friend or who treated me decently and with the dignity all living creatures deserve. But I always needed my claws. After all, who knew when a crucial emergency might arise? They were part and parcel of my offense-defense mechanism, and no one should take them away from me or my fellow felines.

While I am being tangential, there comes to mind a male specimen—no ordinary Tom—who was quite a character in the cat community. He was totally ashen in hue, and, when taken together, his face, head, and unusual ears made him bear a marked resemblance to a bear (a coincidence of words and bearing), or more accurately, a teddy bear. My lady called him Charcoal Gray, on account of the shade of his fur, and always greeted him, as he patrolled the limits of the territory he prowled.

They seemed to have a special rapport. My lady would speak to him as if he were much more than just a casual acquaintance, addressing him by the name Charcoal Gray to which he appeared to respond. He would stop to listen, answering with his eyes, which he fixed on her in a doleful gaze, as though in silent recognition of the sad reality that no matter how kind her words, she would not be able to alter his lowly lot in life. Still and all, he always carried himself with a jaunty air, maintaining his poised self-possession (an inveterate trait of us cats) although in the throes of constant adversity. In exemplary fashion, Charcoal Gray simply turned a cold shoulder to the scornful treatment he customarily received from all save my lady and the man. It was these qualities, plus his unique bearish aspect, which have caused me to pay him the tribute, albeit a bit grudgingly, of inclusion in my memoir.

As a footnote to the above, it is conceivable that Charcoal Gray could have been descended from the revered strain of French Carthusian cats, related to the British Blue variety, whose deep gray fur was poetized, by the Pléyade, as “rare and beautiful as satin.” This blue-blooded breed has been described as well-built, with round head and cheeks and fur analogous to the best Spanish wool, all of which is quite an accurate verbal representation of Charcoal Gray’s salient features.

In final afterthought, it makes me pensive to realize that, had Charcoal Gray been born into different circumstances of time and place, it cannot be ruled out that he might have been greatly prized—that is, treated as royalty (as were the cats of Colette and General De Gaulle), rather than as the outcast he was in the social hierarchy of our stomping ground.

Gods, humans, animals, all are as immortal as others say they are. Most of us are just licking ourselves, though. ~ tyler malone