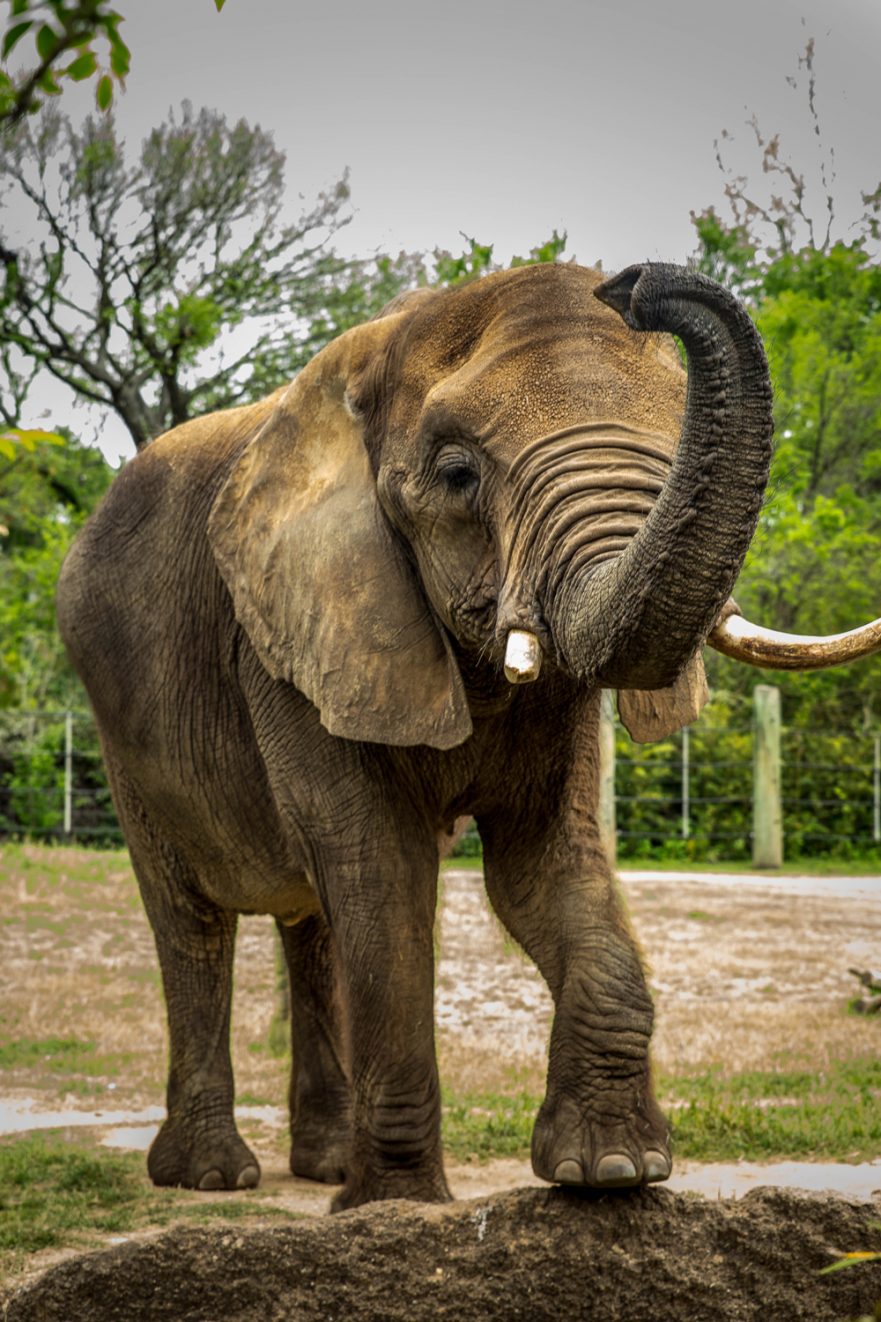 “David, come with me, please.” Mr. Watson thundered. His normally happy, half stoned face was solemn as he pushed himself up from his desk and gestured toward the hallway. Everyone in the classroom looked up from their quizzes and love notes and knives gouging fancy S’s into the desks to watch me follow Mr. Watson into the hall.

I glanced at Rupert and he winked at me. (What type of person winks?) Yesterday, after he asked me if I look that way because my mom beat me with a frying pan, I snuck into the gym during the football team’s weight lifting sesh and pissed into his Gatorade bottle. When he came out of the locker room, I watched him from my perch on the folded bleachers as he picked up the bottle, took a sip and dry heaved then threw the bottle across the gym as his teammates chortled. When he saw me I flipped him the bird and left. He was just the type of muscle bound pussy who’d run whimpering to a teacher.

Mr. Watson shut the door behind us with a soft click and knelt like he was going to ask me to be his forever beloved.

“So what did I do?” I asked, concocting my best innocent tone.

I looked at the buttons on his shirt. Bright yellow? Really?

“Look, I am going to show The Elephant Man in class today and I wanted to make sure you were comfortable.”

I didn’t know what the hell The Elephant Man was or why it would make me uncomfortable. The only things that made be uncomfortable were surgical needles and post-bean poops.

“Because of your… condition. I’m afraid that people will call you the elephant man. That said, if you want to go sit in the principal’s office while I show the movie, I’ll understand.” He gave me the half-moon smile of a ‘90s sitcom character who has just learned an important life lesson.

“I don’t care about other people.” I said.

“Human contact is vital for living. No man is an island.”

“Do you want to go to the principal’s office?”

“Naw, I been there enough this week.”

“That’s very brave of you, David.”

Tittering and whispers sluiced through the classroom as we reentered. I settled in my desk and my buddy Kevin gave me a thumbs up then a thumbs down. I shrugged and made circles around my ear with my finger. Mr. Watson lectured about whatever as my eyelids drooped and dreams spilled from my eyelashes. He dimmed the lights. A grainy, black and white movie played on the tiny TV hung in the corner.

Somebody snored. I heard the rustle of love notes and the scribble of pens. White flashes splashed the darkness. Rupert caught my eye and winked again. I swear to God if that kid winks at me one more time I’m going to piss in his milk carton.

The little elephant man was laughably pathetic as he made strange gurgling noises just getting up out of the bed and pined for someone to love him. His whole life was nothing but a sad struggle against his face. Globs of empathy welled in Mr. Watson’s eyes as he lobbed a heartfelt glance at me.

Rage manifests in multifarious ways. Sometimes an arc of urine. Sometimes a swift kick in the balls. And sometimes…

I nodded at Kevin. He smiled and mouthed “Got you, Dave.”

I made an elephant trunk with my arm and lowed with all my might.

The kid snoring in front of me jerked awake.

“AROOOOOOOO!” I bellowed, climbing onto my desk. I waved my pink fleshy trunk around and gyrated my hips like a belly dancer. Everyone forgot about the stupid ass movie and watched me instead.

“Class! Class!” Mr. Watson scrambled from his desk and flicked on the lights. I hopped off the desk and pranced through the classroom, waving my arm trunk in people’s faces and making guttural noises, plucked from the very depths of my soul as the laughter grew to manic intensity.

“David! Stop it! This instant!”

What a beautiful thing it is, to see all the pity drain out of someone’s face. In that moment, the polychromatic tenderness in their eyes morphs into a stark, white annoyance, and you aren’t an object of pity anymore, but living, breathing and bothersome. I laughed.

The class oooooohed and Rupert lowed like a bull. Someone hurled wet paper balls across the room. Tonya perched herself on Jefferson’s lap and Jefferson made strange noises. Mr. Watson marched over to the phone and barked some nonsense into the receiver.

Before long, Mr. Irvine, the bald, 5 foot 3 inch school enforcer, slammed open the class room door and howled my name. The animal noises faded away like the last wisps of bonfire smoke. Tonya flew off of Jefferson’s lap and left him panting. The wet paper balls trickled down the chalkboard.

“Here! Now!” he screamed, pointing his finger at me.

I held my head aloft, like a rebel Scot in the Dark Ages facing decapitation and marched to his side. Someone clapped.

“Young man, what are we going to do with you?” Mr. Irvine said as he marched me toward the principal’s office.

“Dunno. Hopefully not eat me. That would suck ass.”

“I don’t want to have to keep dragging you out of class like this. You’re smarter than all this nonsense.” he said as our shoes clacked in the silent hallway.

“Whatevs. You can go do whatever, man. I know the way to the principal’s office.”

His eyes sparkled with annoyance.

We’re all animals, but some of us now how to be true beasts. ~ tyler malone

A bit about Greg: Bio coming sooner than later?