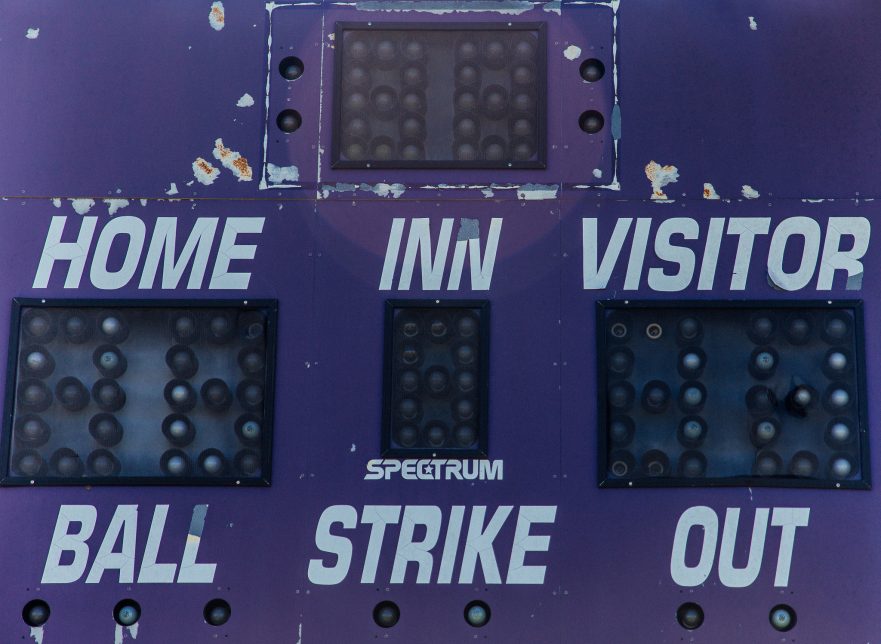 photo (above) by Tyler Malone aka The Second Shooter

Rubber tires don’t stick to asphalt in August as boys stick to bragging while drinking. Longnecks and short stories in a shuttlebus jammed on a Texas highway nowhere near wide enough. “Don’t say anything about what we’re talking about, we’re different. We just needed to get out of high school and grow.”

I assure groomsmen and their groom I’m as trustworthy as the dead.

“All that matters,” continues the best man, the library of a groom’s affairs, “was none of us were with the same girl.”

The groomsman, still smelling of youth and aggression, leans in from the seat behind me as sweat pearls break free from his hairline. “A town of 3,000 is a shallow pool. Same rules too. Have too much fun and end up with a broken neck.”

“Us city boys give you all our pity.”

“We never wanted anything from a city, just occasional handjobs.”

“And,” says the groom, remembering his present day no matter how slow we journey under skyscraper shadows, “a place to get married.”

Smoke rolls in a reverse waterfall a hundred yards in front of our bus. The groomsman, driving the re-purposed church shuttle stuck with a greased dancing pole and a tessellated disco ball enflamed with sunlight, runs his hand over his newly shaved neck, feeling the tingle of pared hairs becoming damp in heat. “Looks like a wreck ahead.”

Ignoring what’s behind us, we look to destruction.

“That’s turning into a goddamn inferno,” cuts in the youngest groomsman’s older brother. “That’s the city for you,” says the groom.

“A place to get married or a place to die in a fire.” The groomsman from the back of the bus sits with his beer can like a man who holds God in the palm of his hand. “That’s the same thing. This is your wedding ceremony, right, on a stagnant highway in flames?”

The driver takes his hand off his neck and rubs sweat onto the steering wheel while looking back, scanning all of us and settling his eyes on his fellow groomsman in the rear of the bus and shaking his head, issuing an order for silence as we idle between life and death.

“What town did all of you grow up in?” I ask as I push my camera bag away from my leg, freeing my calf from collecting heat rising from under the bus as I think about how to photograph love on the sun’s surface.

The groom nods. “Blanco.” From behind his Ray Bans, he says, “Panthers.”

“A town as fun as folding wet leaves.” The groomsman from the back asks for someone to toss him another beer. After three separate cans fly his way, he continues, “Taking virginities and getting freshman girls to shave for the first time were the high points. But like I said, we’re different now. We grew up.”

Nostalgia causes us all to recoil. The oldest of the two groomsmen brothers says, “I didn’t even think it was cool when I had my football sticker on my truck’s back window.”

“It was high school. I’m lucky I changed.”

Stuck to his past, the groomsman in the rear of the bus accidentally asks his beer out loud, “Who was that girl who went to Harvard? The smart one. Kelsey? Jessica? I think it was something with an interchangeable S or Z.”

Eyes tracing curling smoke, the best man says, “All I remember was how she moaned my name,” while our collection of traffic moves forwards, pushes to the smoke, hoping to drive through an explosion. We have the sunglasses for it, too.

From a past when actions didn’t result in jealousy, the groomsman from the rear runs forward and slaps the front windshield. “What the hell are you talking about?” asks the groomsman as his three empty beer cans roll around where once polished Sunday morning heels dug, ready for the Holy Spirit to sweep them off their feet. “That’s not true.”

“It is, and her name is Lyndsay, A not E. We hooked up behind the Dairy Queen in downtown Blanco on Friday, a few days before she went off to Ivy League. I was her only one in Texas.”

The older of the two groomsmen brothers sputters, butchering a sentence. “There’s—Fuck. Fuck, I was with her that Saturday at her house while her parents were on a date or some shit. Shit.”

At the lack of ownership of his past or someone else’s, he adjusts his aviators, catching his younger brother who ignores the erratic drivers accelerating to move past gathering smoke with maneuvering hands on horns and tense feet on peddles.

Looking at himself in his older brother’s oval aviators, the younger brother says, “Sunday night before she left, we went under the bleachers. On the high jump mats, right on top of our mascot, she told me there was no one else, there never had been.”

What makes us human? When we know we are. “That was before she left on Monday morning…”

Groomsmen glance at the groom, eyes shaded, knowing everything and nothing but a life belonging to the past. Smoke engulfs our bus as we press forward. No one looks for cars ahead in rolling darkness, just to the groom looking out the window, catching freedom through smoke where air runs, allowing light to breathe. Most destruction is hidden, always, past or present.

What’s ruined is shared: roadside violence blooms as our party bus crawls past the fire. The bus forces through smoke, its surface pushes blackened atmosphere back but not heat as high noon sun showcases a truck mangled into a median’s tree. Metal, wood, fire. Skin. A body burns against the wind flowing through a broken back windshield. Among cracks and a young charring body peels a football sticker that each boy in the bus once wore, Panthers from Blanco.