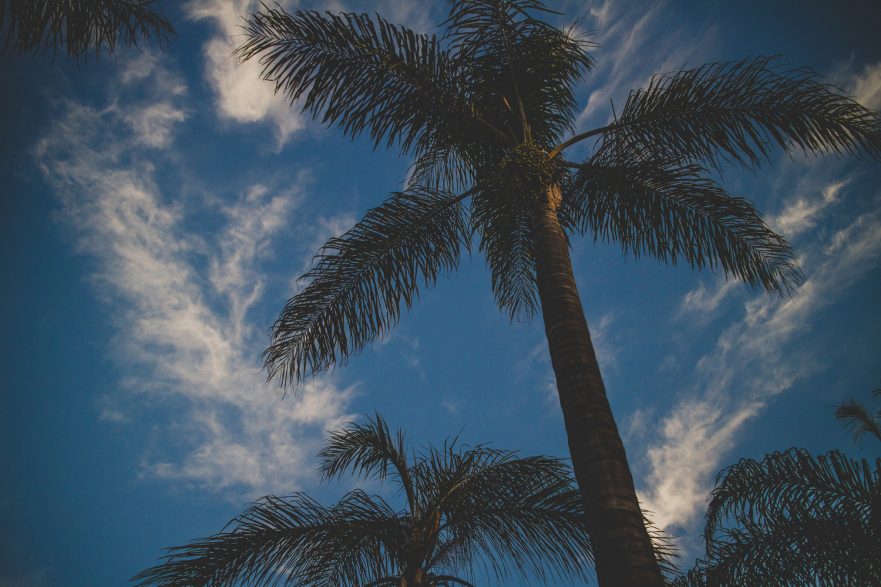 photo (above) "Under Eyelids" by Tyler Malone aka The Second Shooter

There’s this show on MTV called Ridiculousness, where Rob Dyrdek, 42, is the coolest, most quick-witted, snap-backin’est, high schoolin’est adult ever, and he spends 22 minutes of a half hour around 10pm laughing at and narrating videos he selected from the part of the internet where people get hurt. He wears snapbacks bearing the Monster Energy Drink logo and overlarge sweatshirts bearing the Monster Energy Drink Logo, and he rolls the sleeves up to his elbows. He is always ready to skateboard.

His co-star, Chanel West Coast, is Los Angeles beautiful. She laughs like a mule.

• An overweight kid, wearing sunglasses, stands on a rock in a raging river. He poses for a picture. Paintballs streak across the screen and explode on his skin, his friends laugh at him from the riverbank. He shrieks, and has nowhere to go. He lifts his leg up and covers his face with his arms over and over, screaming, “I’m going to kill you!”

• A pastor stands in a courtyard, amidst a prayer circle. He holds a pigeon in his hands, and as he finishes his hymn, he tosses the pigeon to the skies. It lands seven feet behind him with a thud, dead.

• A woman, mid-forties, probably, wearing her burgundy cardigan and khaki capris and flats, slams the throttle of a dirt bike. She screams as the camera wheels around to catch the moment where she collides with her sister, who is in a wheelchair.

“Jesus!” Rob Dyrdek says, throwing his hands in the air, yelling at the floored woman on the huge screen, “Your sister just ran over you with a 250 Kawasaki!”

The videos drone by, the bikers and skateboarders falling from high places, and I feel that touch of sleep absolve me of Rob Dyrdek, and somewhere between the slow blink of my eyes and the pulsing laugh of Chanel West Coast, I fall asleep.

I awake. Through the haze of exhaustion, I see that Ridiculousness is still on. Rob Dyrdek looks confused. On his screen, flickering in a grainy, black and white image, is a girl, in a thick black dress, playing in a blizzard.

The film spatters black flecks over the white rage of the storm, and Rob and Chanel and the audience are quiet as the girl’s figure dances about, pushing the snow into piles with her bare hands, letting the icy wind whip through her hair. She is giggling, squeezing handfuls of snow and letting the water run down her arms, where the wind blows it thin across her skin and it freezes. She prances, and with every kick we see her little buckle shoes blur in a rhythm.

The film goes on like this for an hour and the audience’s faces are sinking as they watch the girl slow down. Her arms are crossed tight over her chest, her hair is frozen. She stumbles up a set of concrete stairs and her body falls against the wooden door. She is still. The camera zooms out to a huge brick building, maybe a castle, four stories, with giant paned windows, set under arches, gathering the snow as it falls.

There is a splotch on the top right of the screen, a cigarette burn, and the scene switches.

Chanel West Coast shrieks. Her eyes, framed with eyeliner wings, a deep brown, snap wide open. Her delicate hands are splayed over her mouth. Rob Dyrdek’s hands drop to his side as he backs away from the screen.

Sitting on a pedestal, encased in a glass box, is the little girl, in her black dress, eyes white, vacant, arms and legs curled tight to her small body. A nun is pointing at her.

“You must ask,” she says to the other little girls and boys, all dressed in black, sitting around a long table in what might have been a dining room, “If you wish to go outside.”

The kids are silent. The audience of Ridiculousness is silent.

“Or this is you,” the nun says, shrugging.

In the morning I try to walk off my night. It’s warm outside, the sun is bouncing off of the bleached sidewalk. I see a lady from the bottom of a hill, and she is doubled over, limping towards me. She wears a thick brown parka and long black pants drags a stuffed travel bag with a sleeping bag strapped onto the handles. As we pass each other, I see her face is caked in a deep red foundation, cracked and fissured where her wrinkled face is compressed. Her eyebrows are drawn on huge, and look like graphite. She has no eyes, only two black slits. She throws pain off of her like heat.

I am frozen. When she leaves vision, I look back, and she’s still there. I keep walking. If I had any courage, it is buzzing on the ground, and her agony is way down the street, warming the atmosphere.

When I get home, I collapse on the couch. Ridiculousness is on.

“Jesus,” Rob Dyrdek sighs. A scene of a shirtless guy in shutter shades trust falling the wrong way off of a hotel balcony is cut out, and replaced with the black and white grain again. We see two nuns, in the dark, in a cemetery, hoisting the glass box, holding the girl, who flops around as if a doll.

The crowd’s breath draws in unison. Rob strides across the stage and sits with Chanel, and they hold each other.

The nuns throw the box into the jagged grave. The glass shatters audibly. The whole crowd screams.

The rest of the video is 45 minutes long. It is the nuns, piling dirt into the grave, spade by spade, as the video flits its black and white specks on the gray of the night.

I blink between the glints on the shovel blades as they dig. My calves ache. Everything is hot.

A bit about Brandon: I attend school at Northern Michigan University, in the city of Marquette, where I am a Writing Center Tutor and am an English-Writing Major as well as an Environmental Studies Minor, applying to MFA programs.

I have had the honor of being published in print in TeenInk Literary Magazine, in the realm of nonfiction.