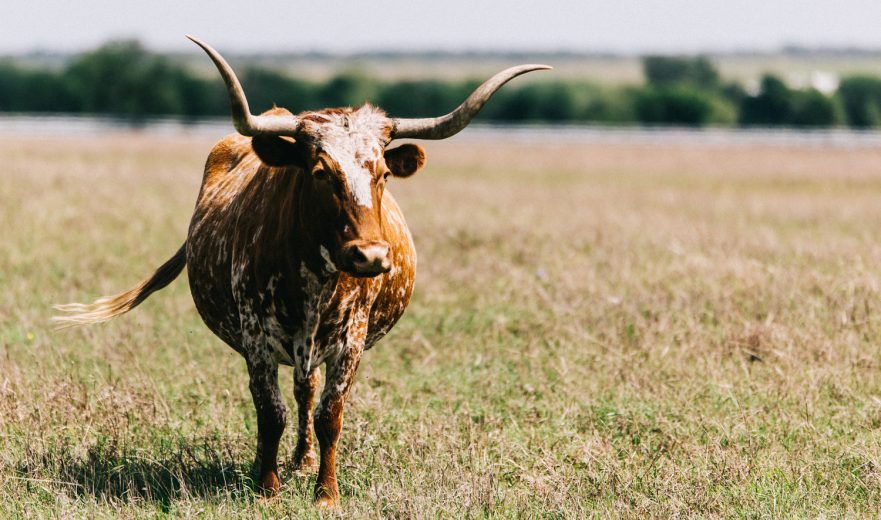 People leaving the stairwell entry in the front row of the bullring’s top tier kept stopping to admire the view, moving on when hearing: “Fucking move!”

When Mohican screamed, he stood up. He had stood up a lot. He was in the front row beside the entry.

“You’re in the fucking way!” he belched, for the twenty-fifth time.

“Fucking move!” he screamed again, his victim spinning in amazement before moving on.

Someone else then stopped in front of him. The bulls would be charging into the ring soon.

“Get out of the fucking way, for Christ’s sake!” Mohican yelped.

“Calm down,” someone said.

Skyrockets informed the crowd that the bulls were about to run. The stairwell entry cleared quickly.

“Sit down!” someone screamed.

Mohican’s camera’s screen revealed the gates through which bulls and runners would be rushing shortly.

“Sit down!” the same person shouted.

“Incredible!” someone else huffed. “He screams at people for blocking the view and now he’s doing the same thing himself!”

A man went over to Mohican said: “Sit the fuck down or I’ll punch your fucking lights out.”

That man had come down from the third row.

“I was here first!” Mohican belched.

“Sit the fuck down!” the man hissed.

People started rising from their seats, screaming: “Get out of the way.”

The man who had come down from the third row and thumped Mohican’s black mole tower, reddening the red a flesh avalanche charged into the ring. Pinned, Mohican tried to swing fists against people all rising to see the ring because of the scuffle involving Mohican, inconvenience for many because Mohican believed he had excessive rights (being “first” gave you untold privileges, according to Mohican). He missed a horn catching a runner, the runner somersaulting, as security staff pulled the man off Mohican.

Shocked Mohican gesticulated with astonishment, throwing his hands out wide, his white, mean-squint of a face now red, the disbelief in his green eyes radiating out in beams of outrage at having been “the victim.”

People’s hands were covering their faces as they watched the unmoving, prostrate, gored runner, Mohican’s attacker screaming: “You moan about something you do yourself, asshole!”

“I got here first!” Mohican yelped.

“Inconsiderate ass,” Mohican’s tormentor said. “I was first in row three so I should block everyone’s view behind me. What genius! Why don’t you move to Israel? They’d love a self-important, self-righteous person like you.”

“You should be arresting him!” Mohican yelled at the security, pointing at his tormentor.

Mohican’s twin beams of outrage fixed on the uniformed men as he blurted out: “He attacked me while I was minding my own business!”

“Sit down,” a security officer told Mohican, “and stay there!”

Even security is prejudiced, Mohican thought, because of my Mohican!

You’re alive and you’re you, that’s reason enough to be the most important person on the planet. All people who know they’re equally special will bow before you. And if they don’t? Then there’s always hate. Always, there’s hate. ~ tyler malone