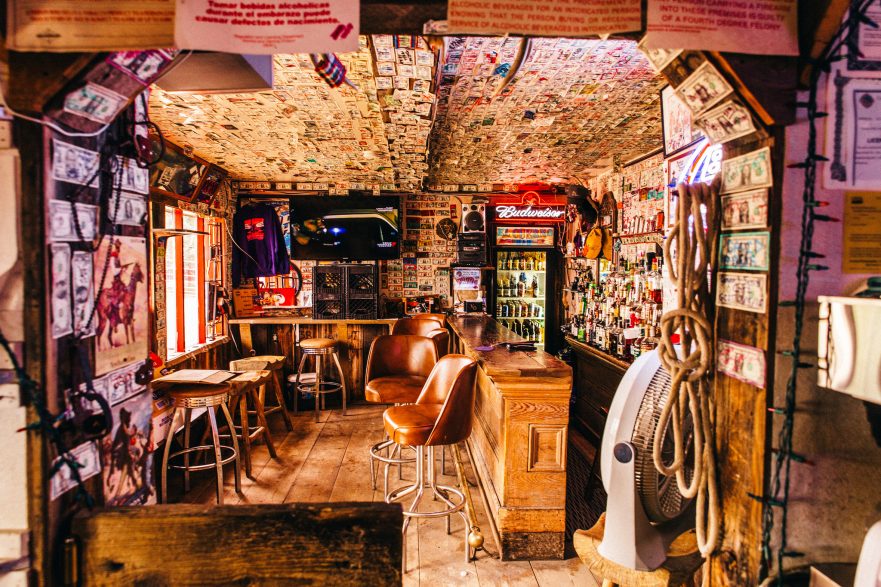 photo "Hydration Station" (above) by Tyler Malone aka The Second Shooter

In the evening my phone rang. Nobody had called me for ages. I thought that all the people I ever knew had died already. It was so boring. And suddenly it turned out an old friend remembered me. I have not seen him for a thousand years. Since he had gone into business, we parted ways. Here, all of a sudden, he invites me to visit him. I was shocked. Why, for fuck sake?

Okay, I agreed to come. Frankly speaking, I was sick and tired to sit at home doing nothing. Oh, it’s so boring. I wanted to get out for a change. It was pretty late but trams still ran.

I was riding the tram where two women clutched at each other, screaming something about the bloody politics, tearing hair. On the back of my seat it was scratched “Lenin is alive” and painted a big star. The man sitting next to me, the same style, like many other citizens, dressed in an old brown coat and a hat, immediately addressed me as if he had known me for a long time. And he began to tell episodes of his complex life. It turned out that he was at the funeral. His mother was an old woman. She lived alone in an abandoned village. One evening two villains broke in, took all the money, killed her and burned the house. At the funeral only his sister, her daughter, son-in-law and his father, mourned. The citizen is a big shot or a businessman, a boss of some sort. He is fat like a hog and dissatisfied with everybody and everything. He was drunk and started to grunt, moan and drool.

Who would be that, especially at the funeral.

I told him at last, “Look, you better stop it. It is not much fun to hear about anyone’s funeral that isn’t yours. Try to behave yourself, mister”

No, he didn’t stop. He stood but the freak wouldn’t get me. I hit his fat face hard in the side, you know. Well, he was the fucking beast, to be sure. He frowned sitting there and breathing hard. He didn’t say a word, motherfucker. He was only mumbling discontentedly: BU-BU-BU…

His muzzle was red with blood. He couldn’t get up coz he had a big belly and a huge ass. I took advantage of it. BAM-BAM, BUM-BUB, you know. He only: Moo-Moo… Moo-Moo… like a fucking bull. He rustles like a prick in a box. Oh, the bastard, the fucking pig, you treat us as stupid idiots. We are all humans, you know. Everyone but you. I also had a dad who had died heroically in the battle. My brother was killed by gangsters. The fat face’s mouth smelled of rot. Oh, fuck it all.

Well, I think, scum! People here commemorates, and you’re spoiling everything, son of a gun. So I taught him a good lesson, bro. I beat the shit out`ta him. At the end he passed out.

I came to my friend who I haven’t seen in years. We had drinks when we realized we hadn’t much to talk about. It was pretty boring. Eventually my friend began to complain: His son, five years old, hadn’t said one word yet.

I comforted him, saying that the composer Dargomyzhsky also was silent up to six years, everyone thought he was dumb and deaf idiot, but then he ate some mushrooms and immediately began to compose.

My friend was rather sick. Business wasn’t good. He wanted so badly to be a good businessman. He quickly got drunk and went to bed on all fours.

His wife and I drank some more vodka. Star of Russia. Soft stuff. On TV they showed some old vile farts.

It was very boring.

For a life lived, that’s a punch to the teeth. What privilege is that? The privileged of the born and the breathing. ~ tyler malone