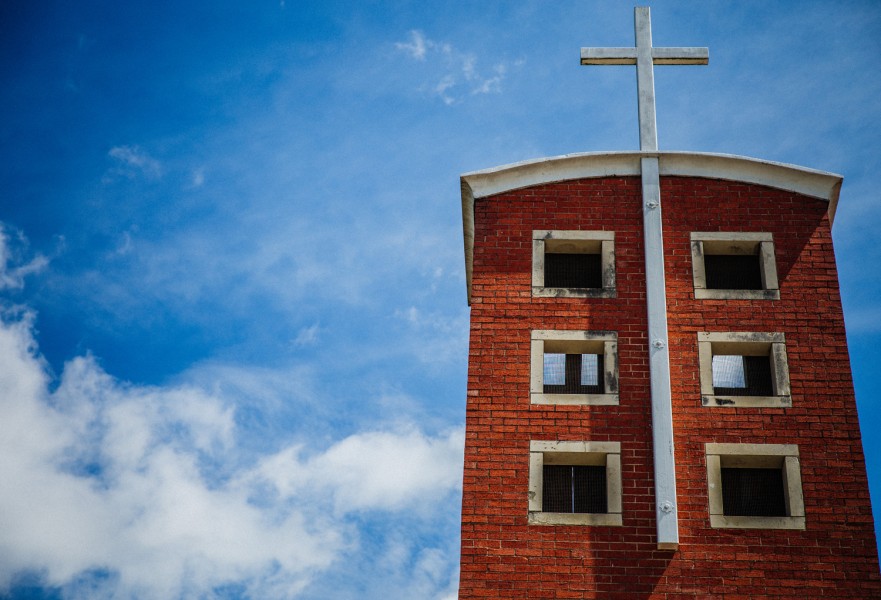 Word spread fast at the poker club where the retired men of the community meet to play almost every day but not on Sunday out of respect for those who went to church. But this is Saturday and the word is out that Cussin’ Paul, in his 80s now, a charter member, wouldn’t be coming to play anymore.

The word is, Paul’s gone back to church and wants to stay clean as he put it recently to his friend Pete. Too many times he starts cussin’ when he’s dealt the wrong cards and he wants to stop all that. Better not to play cards and not cuss. More important things lie ahead.

Paul is no holy roller. He doesn’t think a man goes to hell for cussin’ but cussin’ can lead to worse stuff, and he’s too old, he says, to deal with getting upset anymore. Some people get upset and get over it. Not Paul. Anger lingers in Paul for offenses big and small, real and imagined. He doesn’t look for trouble but if trouble comes to him he remembers for life who brought it to him.

He tries to explain to Pete over a glass of apple juice—Paul quit drinking too, not that he thought a man could go to hell for drinking in moderation but Paul does very little in moderation except perhaps pray. In fact, until he got religion recently, Paul never prayed since kindergarten. But he has always believed in God and he knows—not simply believes—that one day he will meet God.

“About a minute after I die, Pete, I’ll meet my maker and I’ll have to explain all this crap I’ve done. Not a pleasant experience to look forward to and I don’t want to make my dung heap any deeper.”

Paul has no idea how to explain all the grudges and hatred he has had and held onto in his life. Some people, he tells Pete, get upset for an hour or a day or maybe a couple of days. But Paul, he’s still upset with people who did him wrong more than seventy years ago, back in grammar school.

“This is not good thing, Pete, if you don’t want to go to hell. Forgiveness is the key. And sometimes I think I can forgive someone but then I remember what they did. I think it’s easier to forgive if you can forget. But I never forget.”

Although Paul is still alive, most of his grammar school offenders are dead and he’s glad he doesn’t know where the other ones are. Maybe in nursing homes or hospice. And that, he tells Pete, is the reason he decided to go back to church and start praying because despite his record he wants to go to heaven. Hell is not the answer.

“Pete, I figure if I go to hell I’ll meet a lot of those people I never had a chance to even the score with here and if they’re breathing down there, the whole mess might start up again.

“Bad enough to spend eternity with the devil, never mind a bunch of no-good so-and-sos who would have died a lot sooner had I found them before I got religion.”

Pete is finally able to get a word in: “Paul, what’s all this got to with you playing poker with the guys. You’ve been doing that for at least fifteen years and no fights yet. You cuss a lot but if you can stop cussin’ why not pray and play poker in between. A lot of guys are dying off at the club or getting Old Timer’s Disease. We need you to sit in.”

Paul leans back, sips his apple juice and tells Pete the heart of the problem. One of the guys in the card room stole his girlfriend maybe fifty years ago but he doesn’t remember who Paul is but Paul remembers him like it happened yesterday.

“Cindy was her name,” Paul says. “I wanted to marry her.”

Paul says the guy has been in his sights for years. But it’s always been a matter of what to do about him now that Paul himself is too old to beat the hell out of the guy. Besides, he sold all his guns when he got religion.

“I thought about poisoning him, Pete, but he’s so bad at poker it was just fun to beat him all the time. But that gets tiresome when someone you really dislike is still breathing. So when I got religion, as you guys like to say, I knew I had to forget about him, something I can’t do, or else quit the poker club. But if you can do me a favor, maybe there’s a chance I can come back some day.”

Pete assures Paul he’ll do anything to help.

“Well, Pete, this guy was a heavy smoker most of his life and like a lot of the old-timers playing cards with us he has emphysema pretty bad. I heard he also has a heart condition and wears a pacemaker. So any time someone in the poker club dies, you give me a ring and if he’s the one, I’ll come back and you can deal me in.”

“Not a problem, Paul,” Pete says. “I’ll even call you if someone gets really sick. And if anybody falls out of a chair, maybe I don’t have to dial 911 too fast. After all, I’m the youngest guy in the club at 73 and the only one with a cell phone. You keep saying your prayers. I hope you make it to heaven because you’d be the wrong guy to run into in hell.”

Human moments can age as well dynamite until they’re something more than explosive. Catastrophic, even until the very end. – Tyler Malone