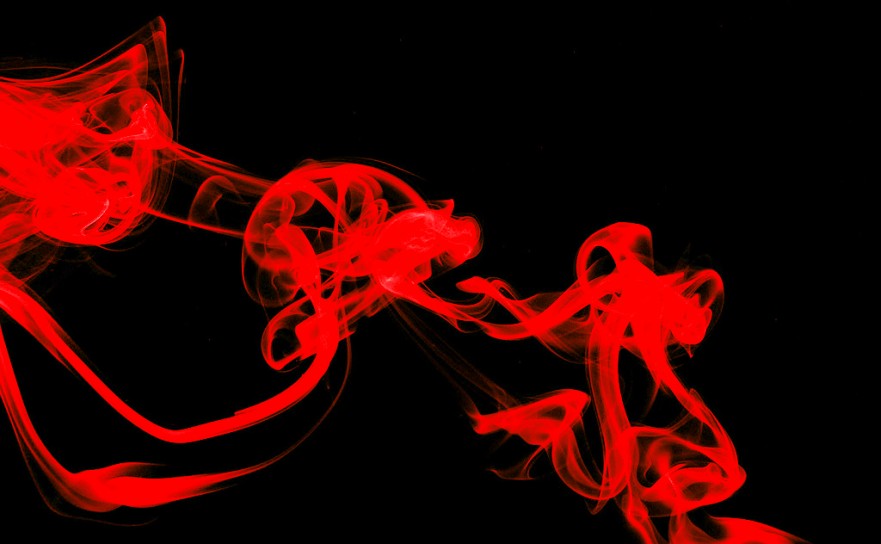 Mary worked as a coiffeuse and drank rather heavily. She even sold the toilet bowl in the apartment. Then she met a businessman named Volodya, fell in love with him, quit drinking and married. With Volodya’s help, Mary bought a bistro, where in the old days there got together all sorts of local drinking profligates. She herself often dropped in here and got drunk in the trash.

Mary opened in this iconic place an expensive hairdresser salon. They made here fashionable haircuts for two thousand rubles, and regular customers were poured thirty grams of free whiskey. To stay fit Mary started going to the fitness club and took lessons in karate. Then one day in the hairdresser salon, broke in a boy who shouted from the doorway that it was a robbery. Put the money fast on the barrel! Mary happened to be there, collecting revenue. She said to the guy, “Come here and take the money.”

The guy came up and she knocked him out immediately, as she had already well mastered the techniques of karate. She dragged the unlucky robber to the back room and chained him to the radiator. She fed him Viagra and forced him to fuck her for three days while Volodya was in Egypt. Finally, Mary let go of the kid and even gave him a thousand rubles. That stupid idiot ran to the police station and said that he was raped. The cops loved the story and were amused. They decided to put Mary and the guy in one cell and watch them.

This story hit the media, though. Volodya came across it on the Internet back in Egypt and immediately flew home. He acted, however, not quite adequately. Instead of beating the shit out of his wife, he took his shotgun and went to the nearest supermarket and shot a dozen innocent men and women. At the trial, he behaved very boldly. He did not acknowledge his guilt and referred to a voice which dictated him to do the murder as looked as if was in love. He was cursing and insulting the judges in every way possible. He was sentenced to life .

Mary decided to take revenge for her husband but also for herself. As soon as she was released, she began to kill and rob the local cops. Anyway, she had nothing to lose as competitors took away her hairdresser salon.

One day the cops caught up to her, but Mary was on the defensive. She killed a few cops. Eventually she was wounded and detained in an unconscious state. At the first examination Mary said that she did not repent and regret only that she didn’t kill more cops and referred to to voice in her head and looked as if she was something like love.

What’s love got to with it? Everything. Always everything. Love has eternal blood on its hands. – tyler malone