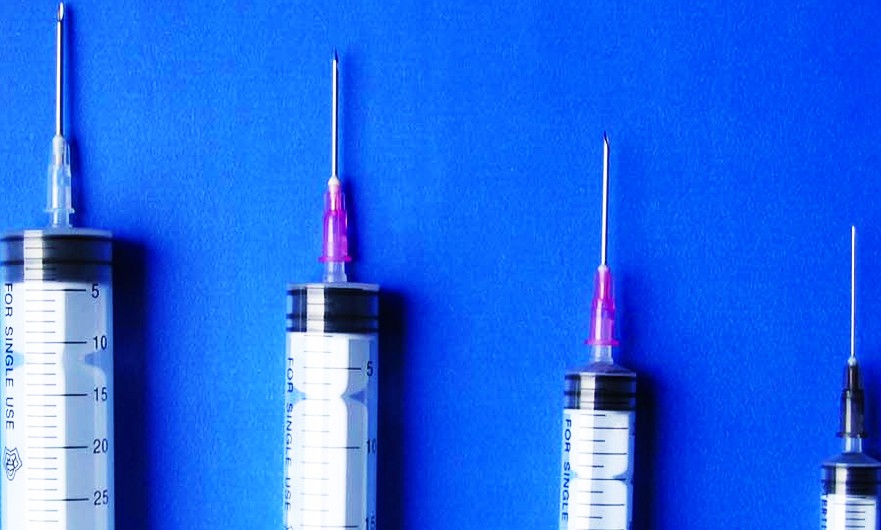 My Mom was the first candidate to be subjected to those medicines. It wasn’t voluntary. We had no choice. I was tied to my imaginary chair, hands tied behind my back. Can’t I stop them?

As a child, Mom had protected me from any harm, when a neighbor boy had bitten my arm, she told me I didn’t deserve this and that I had to fight back.

Now she can’t fight them, so I should, right?

It began with a slight twitch in her eye. Then when I asked her about it, it irked her.

She said, “Why does everyone bother about my twitch? As if I can’t handle a little twitch.”

Those words didn’t strike me as odd. But when she had taken tweezers to pry out her eye because of the twitch, a month later I knew something was wrong. But not everything had gone wrong, not yet, anyway.

She then said, “Voices made me do it. They made me feel guilty for having the twitch for so long.”

I took her to the clinic, to them. They said she would be taken care of.

In kindergarten, I was the boy most bullied. I had to stretch my pistol and show the other boys, almost every day. When Mom found out she only said, “God won’t forgive those people.”

She was right. I believed her.

Now as I stand looking at her in the bell jar, I tell her the same. “God won’t forgive those people. I’ll get you out soon.”

In another world, where I still had a say, I appealed to everyone. How do you decide who is important and who is not?

If you had a burning pyre and two volunteers, who would you sacrifice first?

The cancer victim or the mental one?

Of course the mental one, you’d say. What’s the point of keeping that person alive who has conjured his/her own reality, you are envious yet judgmental. How could that person manage escaping this world’s shit? Let’s penalize him/her for it.

I visited her the week after she was admitted, they told me they were just done with the preliminary tests and that I had to wait for the results.

Then they said, “Your Mom turned out to be the perfect candidate for the treatment.” They also said I would be allowed only limited visiting rights from now on, just once a week. But it was good news: she would be given treatment for free.

A week later I went, she had turned blue. I almost had a heart attack. I asked them if the medicines were working. They assured me those were the expected reactions and that she was doing very well.

I could read out a story to her to soothe her, from the pigeon hole of her room.

Her skin turned lighter. They were happy about it. They said I was good for her.

The next week, she started blabbering to herself and they had to restrain her.

That was the first time I wondered about the medicines.

Mom and I were allowed walks in the park. She sat at the bench staring at space, her meek hands on her knees.

I pictured lifting her and twirling her. I wanted to hear her laugh.

As a child I used to tickle her funny bone to get her cracked up, now when I tried she vomited on me. It was a purple vomit. Nothing I had seen before.

That wasn’t supposed to happen. They weren’t happy. They told me my tickling had triggered something they hadn’t anticipated. But they were happy a week later when they ruled it out of the side effects of the medicine.

Mom just didn’t appear one day. I waited and waited for her to appear in her frail off white gown.

She didn’t. When I inquired, they informed me that she had quietly passed away.

In her will, she had asked me to do as they told me to, to be their next victim as I would inherit her schizophrenia.

I waited in the small examining room.

I overheard the doctors in the white coats, “We don’t need tests to see if he will turn out to be like his mother. We shall begin the experimental treatment today. The higher-ups are getting impatient. We need to send the medicine out in the market soon.”

editor’s note: Each one of us is a product in so many horrible ways. Just because you’re born, you’ll die. Your very blood is spiked with failure and all sorts of folly and insanity. Know that, believe that, and make the most of it. Live, dammit. Live!

Michelle D'costa has been published in journals such as The Bombay Literary Magazine, The Bactrian Room, The Commonline Journal, Big River Poetry Review among many others. She blogs at pikoomish.wordpress.com