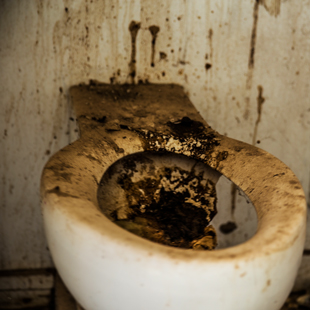 It ain’t worth a shit.

You don’t know shit from Shinola.

Scared the shit out of me!

I don’t give a shit.

That’s some sorry-ass shit, all right.

Marty nodded his head, seriously pondering Freddie’s wisdom. “We’ll never hear the Queen say anything. Here’s another thing. All around the world, people are talkin’ shit and we never hear them either. You ever wonder what people are saying in places like Paraguay or Papua New Guinea?”

Freddie went deep into his thoughts too—for a minute. “If we’re real quiet, no iPods or iTunes, just go out in the desert and listen, you think we could hear somebody say something in another country?”

“Did you know Marty is short for Martin, and that I was named for Martin de Porres, the black saint?”

“It’s the answer to every important and every dumb question I’ve ever heard. It’s always no. You need any more employees? No. You get your food stamps today? No. Will you fuck me, Sylvia? No. See, important and dumb questions. You dumb shit.”

Freddie checked his wallet. “I got a five, you want to get a burger?”

The railroad trestle where they drank their wine was 2.5 miles from the nearest McDonalds. If they hurried, they could get there before Sylvia’s shift ended and she’d give them free drinks when they told her they had enough for two Big Macs, but no drinks. They wouldn’t ask her for the free drinks. She might say no because it would be an important question and they didn’t want to risk it.