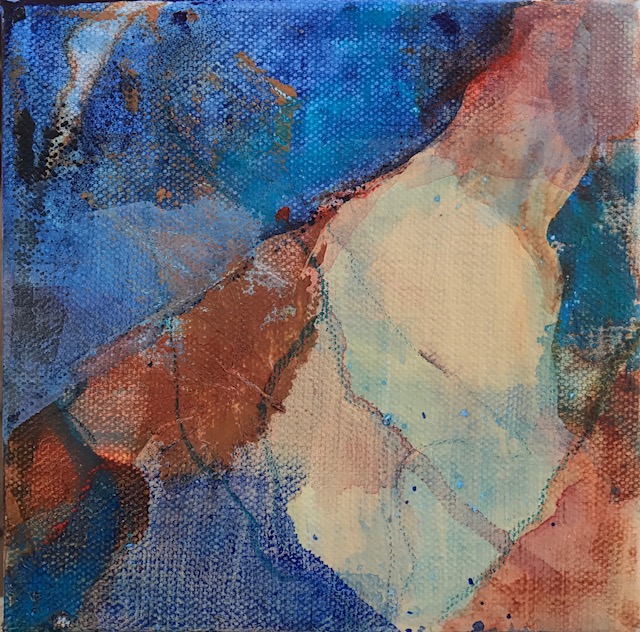 One way or another, such nasties’ “elucidated” sentiments sidestep wisdom,
Grow frustrated expectations, insidious oddities, late tax returns, bad checks.
Rarely will delinquents facilitate communal priorities, neglect to bamboozle,
To muck up manmade, or biological biomes. Impressively, they carp, niggle
Over virtue, over iniquity, over the cordoning of “innocents.”