my co-worker- potato shaped
bronze tinged with a pudding consistency
an immobile juggernaut
lives across the street
from work
his mom picks him up in her beater
rust eaten coffin
battery operated kitten purring venom
last rites
it’s getting grotesque
this act of not walking home
at night, after work
his neck has vanished- eaten by swelling flesh
mimicking his mouth and the rest of his
gluttonous structure
nearly half my age
looks nearly twice
has a Bukowski quote tatted on his arm
never read him, doesn’t even know who he is
turned 18, asked the artist for something
cool, something meaningful
ask him something about meaning,
life, living, fucking, the globalized villa of discontent
dumbfounded silence
glare of malice
one day, walking down the street
wearing my pineapple shirt- I pass him
on the way to work
walks past me
eyes shut- head phones on
drumming away but never to
so, I decide at break to ask, “Say Roger, you live in the complex across from here, why don’t you just walk home instead of having your mom put the extra wear and tear on the car?”
“First, Zoller, it’s none of your business, second, I’m gay, third Trump is president, my mom says there’s all sorts of evil people out there who want to do me harm for being different, not that you’d understand.”
“Yeah, being a working class, non-religious half-Jew, I have no idea what that’s like but sometimes an ass kicking is good for you.
toughens your character
develops your pain threshold
I was bullied from elementary
all the way through high school
by the time I made my rounds to the bars
I was able to knock most washed-up jockos
and casual business pricks flat on their asses
bang and threaten to run a train on their girlfriends
and get most my drinks paid for
of course, it helped
I was a criminal then”

Discord in diversity brings counsel from criminality. (We welcome Mike to our crazy congress of Contributing Poets with this submission. Read more of his madness on his new page – check it out.) – mh clay 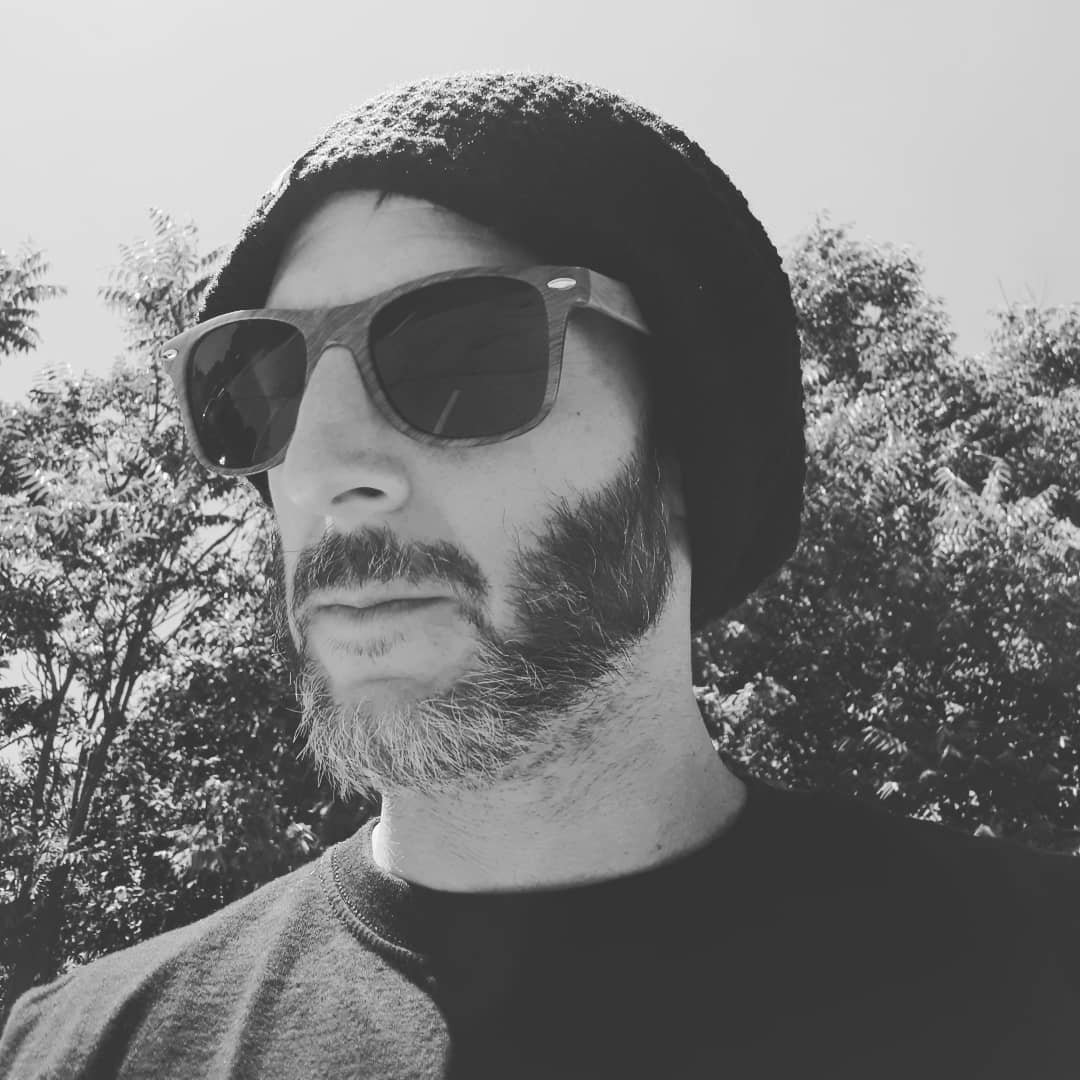