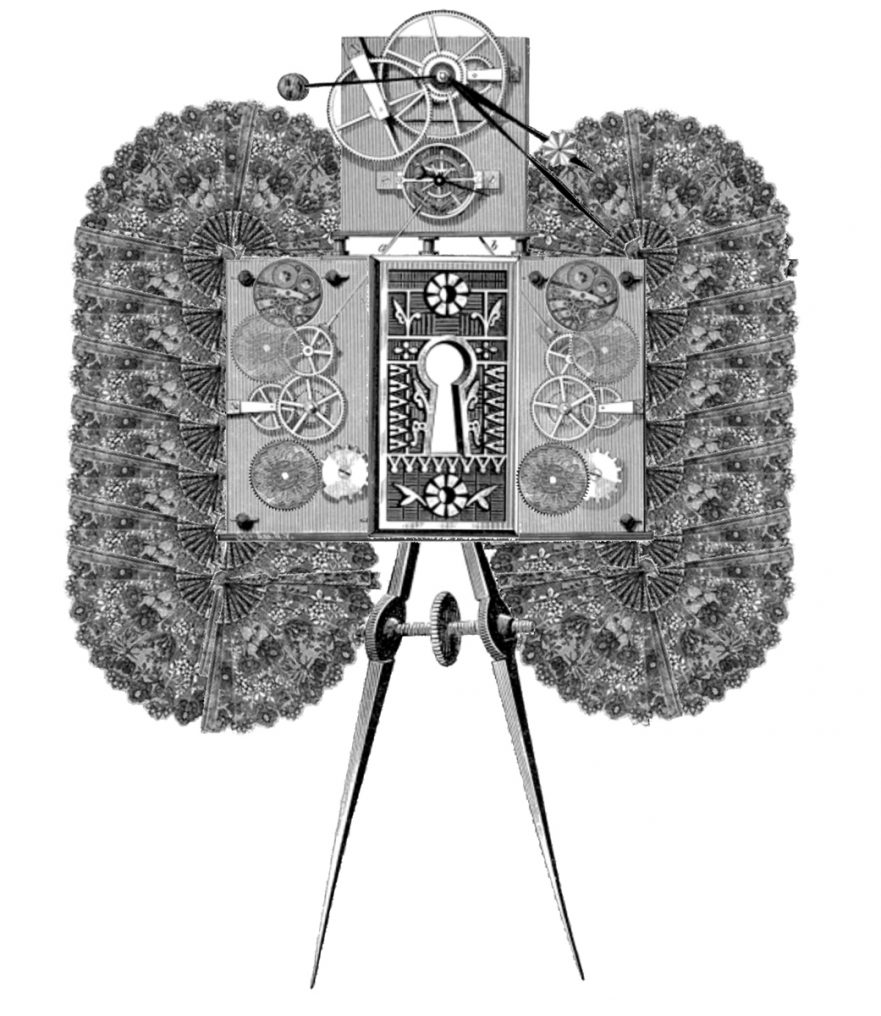 What is really beautiful must always be true.

To see all of Bill’s wonderfully trippy illustrations, as well as our other resident artists (50 and counting!) take a virtual stroll thru Mad Swirl’s Mad Gallery!

This past week on Mad Swirl’s Poetry Forum… we made a mess to meet the press; we turned to turds from sewer words; we lugged our load over choking roads; we newly spliced with old advice; we broke full throttle our empty bottles; we heart lifted with bike gifted; we roadside begged for tickets pegged. This time, my number. ~ MH Clay

To the young man in the wheelchair a boy left on the side of the highway selling tickets something dropped off in the sun and left to fend for himself for someone else probably his family on the side of the road as it starts to rain everyone races by on their motorbikes without even noticing him maybe some except for one boy about the same age who stops his bike and runs back throws a poncho over this kid buys a ticket and continues on his way with his own business there are many kinds of kids younger than this boy doing the same thing selling tickets asking for money crouched on the side of busy intersections with their heads pulled down inside their laps pushed one hand out accepting alms the locals tell me to never give the kids money cuz if they don’t make enough or not as much as the day before they will get beaten or worse I don’t know people in desperate situations do desperate things even at the expense of other human beings living things and some go out of their way even when in their own predicament of thought and recovery and Life! may I be content with what I have! may I not always feel the need to satiate my good sense my big mouth my words falling off my tongue sometimes my misjudgments blessed and my eyes never healed so I may see it all and that I never forget there are those who could use a hand with alms a line we’re human beings for Christ’s sake and some of us are not at home but we’re still here.

editors note: One of these corners could be yours. – mh clay

Want to Go Back by John Duarte

ADVICE FROM THE OLD FART by M. J. Arcangelini

There were flowers that smelled like
sweaty horses reaching their heads over
the corral fence next to the bicycle trail,
thick tongues licking lips looking for
fistfuls of long grasses, sugar cubes,
apples from the open hands of passersby
who think they are being kind.

Even if you can’t tell the truth, don’t lie.

A mosquito, drunk on the blood of an
old man who hasn’t yet finished drinking,
weaves through fetid air looking for further
opportunities to feed, for still water to lay
eggs, her short life easily fulfilled with
fresh blood, propagation, and flight,
while dodging the angry slap of fate.

Silence can be the kindest thing to say.

one secret knock unlocks
blood orange refreshment
but this speakeasy is jealous
of her out there in warehouse dusk
go on babe, don’t be shy
when you piss next to her
you’ll see how she shines

Back when I used to date there was this joke…
every dinner
every night out
every workplace discussion
date, dating, dated
I tend to date women 6-10 years older, as they’re usually out of the baby making stage and used to disappointment.
But really
I just didn’t know
any better
about
menopause
along with trauma-bonding nuns
preaching stagnant death-cult morality
from the sewer they crawled out from
how sewer-holed mouths
would one day be laid bare
before the end

watching Meet the Press
like I learned to do from my parents
drinking Sunday coffee listening
to bureaucratic buffoonery, professional pundits
insouciant propagandists who sing
a song of politics, money, deaths, and digestion.

watching Meet the Press
the hydra waits on a Florida golf course
civilized people never know how to counter
dictators… see them squeeze into a façade
smear the blood of slave-master granddads
over squinting eyes with the left hand
of right-winged eugenicists
see red blooded americans debate with hearts
of burning crosses
See!

editors note: We buy that snake oil, never thinking about how it only comes from snakes. – mh clay

If you need a story about making up stories then check out “Story Lines“ by longtime Contributing Writer Carl Kavadlo!

Here’s where we are: where we damn well say we are. Nowhere else, no matter what anyone says.

Here’s some set-up to get you sucked into this telling’o’tales tale: 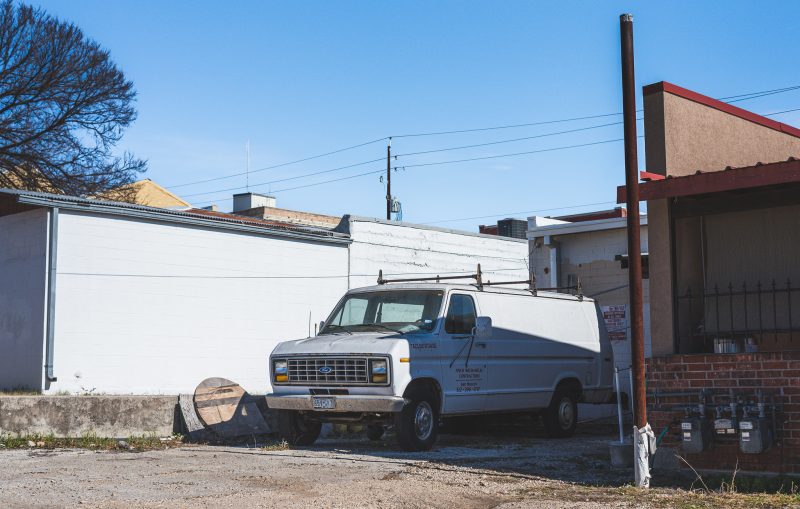 “Waiting in Motion” by Tyler Malone

Mick went out that evening. There was the Purity Restaurant over on 7th Street and 7th Avenue. Mick was a little down on his luck, figured 7, 11…dice, numbers like that.

As Mick walked in, he noticed a pretty brunette woman, early 30s, winking at him. The room was small. He could see her from the entrance at the back table on the left by the large plate glass window on the 7th Street side.

The luck was running for Mick. He walked over to Ramona, slid out a chair, sat down, smiled, and faced her…

Get the rest of the whole “Story Lines” story right here!

If a need for a read has crept its way in, check out the creepy tale by Phyllis Souza, “Graves Ville!“

In life, in death, we crawl.

Here’s a few morbid morsels to get you on your way: 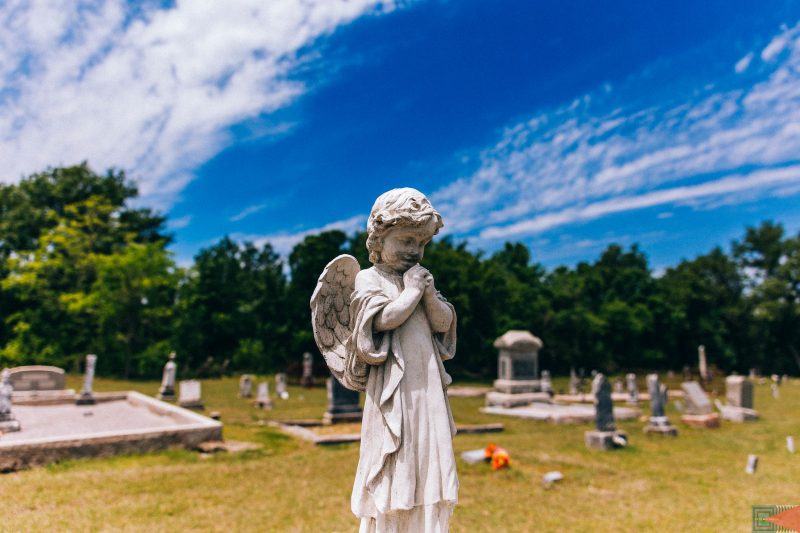 “Watching Over, Craving” by Tyler Malone

It was no small scene when they woke. The dead lay in pine boxes. Decomposing bodies leaked through holes at the bottom of their coffins—maggots had tunneled through contaminated soil and suckled on the evil roots of trees.

Worms transformed into snakes. The snakes slithered back into the boxes. They ate at the foul-smelling flesh. Brains left behind bled into roots, circulated, and howled in the branches—their secrets blew in the wind…

If that got your brain buzzin’ then worm your way over to MadSwirl.com to get the rest of this creepy read on!