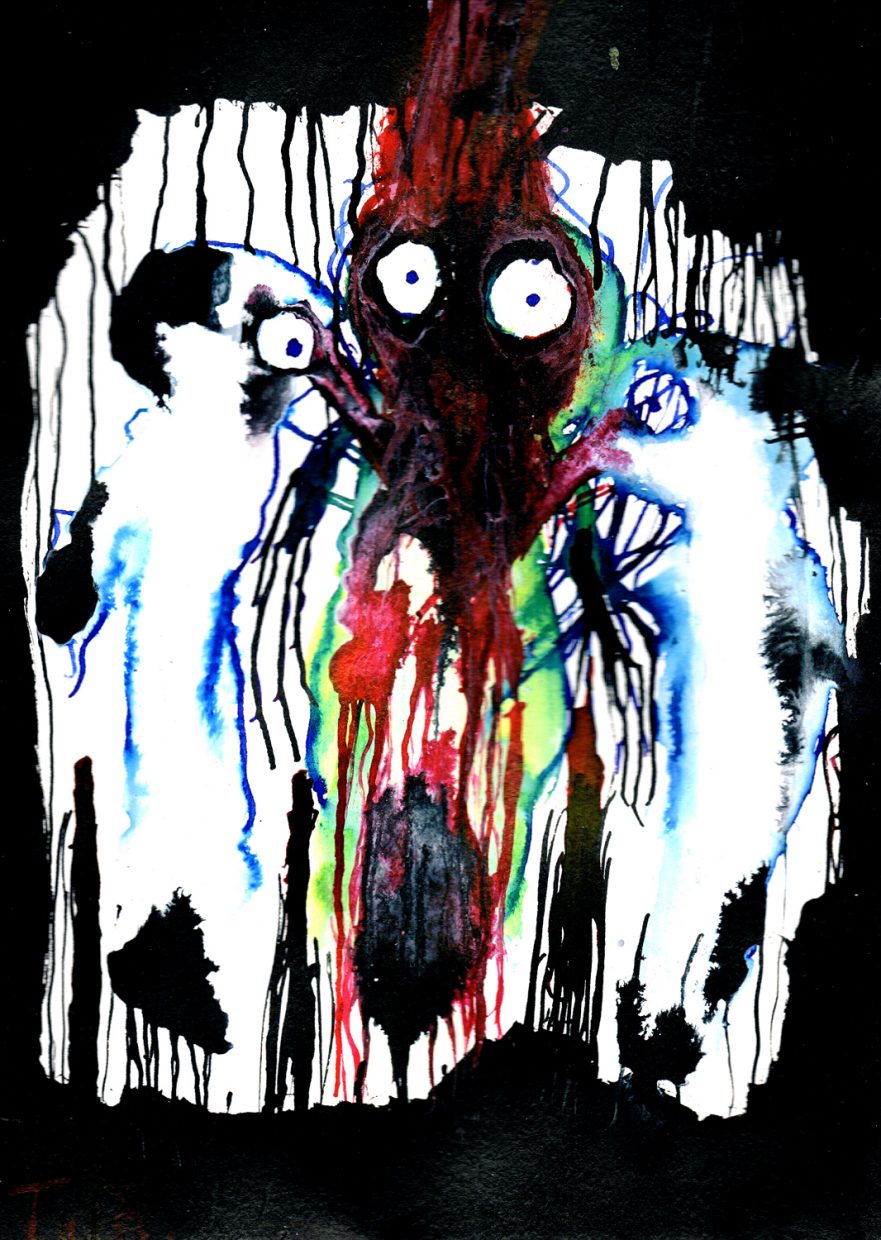 “The artist must bow to the monster of his own imagination.“ 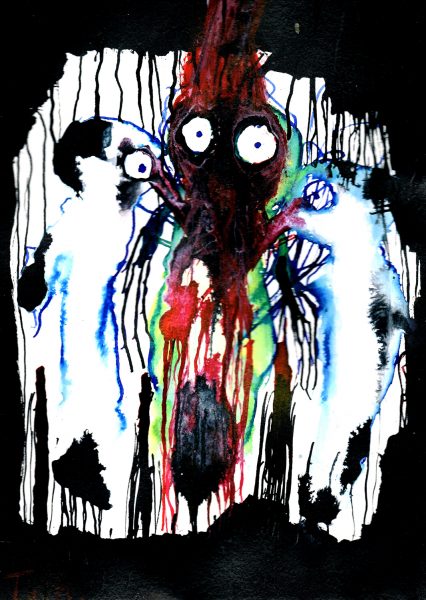 This past week on Mad Swirl’s Poetry Forum… we sunrised time in spider rhyme; we hit the skids with town kids; we brushed the harm off end days charm; we dark repaired to a wing-backed chair; we held regrets in a sobbing chest; we suffered doubt when the knife came out; we caught the thing in a whiff of spring. We chanced a dance with words. ~ MH Clay

End of the Affair by Guest Poet Taylor Dibbert

The morning the cardinal started striking
His reflection like a match
Against the kitchen window
We had walked back from the pool
Through the fields behind
Your apartment
Shoulders peeling
Lips the color of
Fanta grape
We ate honeysuckle along the gate
Kicking anthills in the alley
And our steps exploding in grasshoppers
With socks full of burs
Climbing the stairs,
Burping Dr. Pepper
Your headphones
Playing a cassette
Recorded off the radio

We left the clinic with a gauze dried red
Like a blanket flower
We used a payphone to call a friend
To drive us home
And I had a sobbing in my chest,
Stone heavy that didn’t make a sound
Drowning in the mornings
Pointing fingers, counting regrets

You fell asleep against me on the couch.
Listening to the June bugs thumping against the screen
The bottoms of your feet were black from being barefooted
And I could feel the rise of your side
Becoming in time with mine
As we took the air in the room and
Turned it with our breath
Like the apartment was a prayer wheel
And the tip of my tongue was the point of a top
And you, it’s spinning crown

How I loved my body next to you
Held like a heartbeat
strung like a sentence
Counting afternoons
In cigarette burns on the windowsill.

editors note: Sweet regrets over choices made with a sobbing in the chest. – mh clay

On the back of
the world’s
Favorite
Wingback chair.

editors note: Where we are the dream. – mh clay

These Glimpses of the Apocalypse by James Robert Rudolph

Ash falls like hellborn confetti
from skies milky with mistakes
generations of mistakes and we are
the meat curing in this smokehouse while winds
roam rough through hard canyons,
rogue bands of mercenaries, pitiless.

Merchants of resentment peddle their
tinny wares to the ready, all spongy and moony
as they take their shiny trinkets of fool’s gold
to Our Lady of Perpetual Grievance, this congregation
of small and shuttered hearts, their quicksilver eyes ecstatic
with visions of end days.

Where are the purifying showers of April,
the white linens drying in the backyard sun,
the picnics of summer with watermelon-stained faces?
Where are the small and beautiful things?

editors note: If we took off our jewel-encrusted, rose-colored glasses, maybe we could see. – mh clay

A dam in the brittlely brown paddock
had provided a summer gathering place
and hours of carefree youthful expression
but is only visited rarely
for happy reminiscences of more thriving times.
Kicking the thirsty dirt
they curse the continuing dry.

Shops close and businesses relocate,
the town grows only in the number of idle houses
that have no prospect of new vitality
as their reasons for filling steadily dwindle.

The kids that are left
with little reasons to linger
contrive their own departures
while dreaming of better lives,
where existence is not as glum
and hopes sprout for something else.

editors note: At least a hope for rain. – mh clay

with the heart of the heron I saw this morning at sunrise by J. D. Nelson

my gardened hums
my lasered beans

(a sports metaphor)
the old moon

science on the patio
a spoonful of melon

that laid-back red
the papery snake

I am that cloud
that stone spider

If you’re lookin’ for a weekend trip then “A Party in Aspen“ (an excerpt from the novel Pharoni, by Colin Dodds) is sure to do the trick!

Higher, further down the road, far into our future, we’ll see so much to see that what we’ve created destroys us.

Here’s a few hits to get you goin’ on your trek: 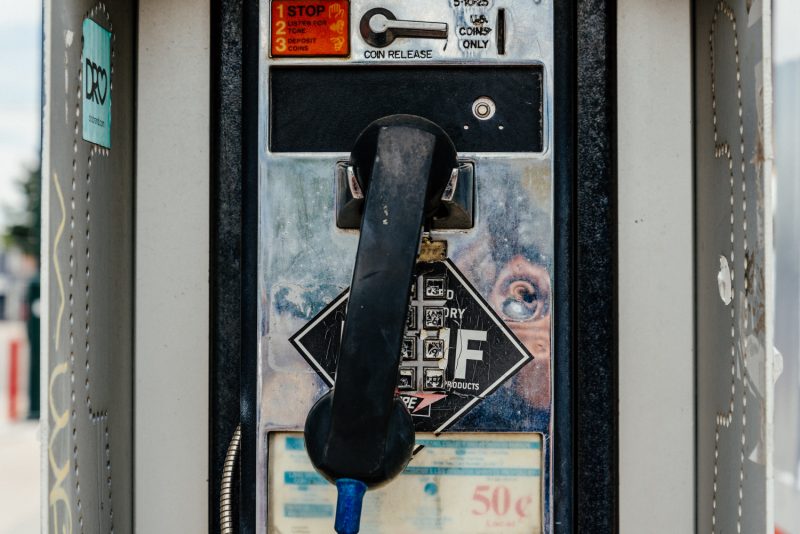 A tall older woman sidled up next to me and said, mixing business with pleasure?

Just being at the party entitled you to an immense benefit of the doubt, which freed people up to say things like that. I looked over my shoulder and smiled at what I saw. She was a rich person’s fifty-five, which meant she looked thirty-five in the low light, with impeccable posture, perfect non-regional diction, and precise features. She was, I’d soon learn, Amethyst Bannister—heiress, magnate, and the authoress of our fates for years to come.

I looked down at my cocktail and made a lame crack about the models the host hired to adorn the pool. She liked that, and we started talking. When she smiled, she kept her bright teeth pressed together and jutted her jaw like she was happy about something that was trying to escape her mouth. Over the course of our chat, I came to appreciate the subtlety and gentleness with which Amethyst uncovered whether I was a person of importance and the genial way she withdrew upon discovering I was not. Along the way, I discovered that she owned the place, and she’d grown up on, around, and occasionally inside mountains. Later, one of the bankers explained what she’d meant by that.

As she left, Amethyst suggested that I try the Shamanic Lounge on the third floor before I had too much to drink and pointed me toward the flattering mirror of the chrome elevator. Roy texted to say his second dinner was running late and that he’d meet me at the party…

Slip on over here to get on with the rest of this fictional trip (and get yourself a copy of Pharoni here!)

The end isn’t where you see yourself, it’s seeing yourself with every step you take heading to where you never thought life could exist.

Here’s a tease to get you started: 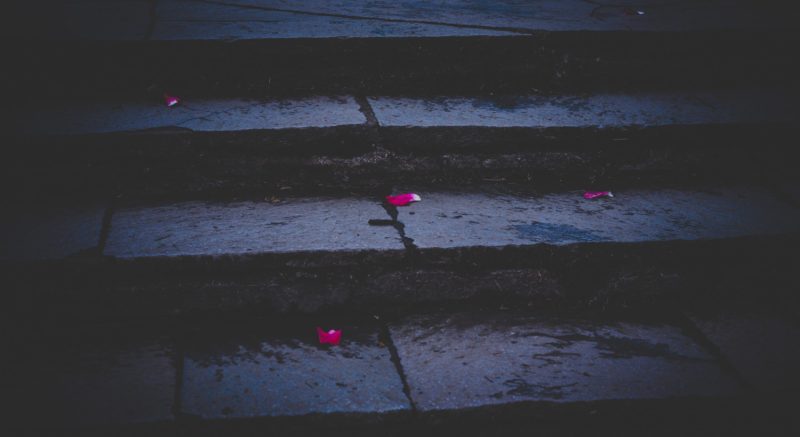 After undergoing a series of tribulations, I promised myself a good start but calamities, the outcome of sheer coincidences, befell me as soon as I had announced my resolve to purge my life of the defeatist stance (which some would call the Fate Syndrome). I pondered over some of the coincidences that derailed my life, whose presence even in fiction would have caused critical outcries, too unbelievable for a cynical audience like the one who denounced Thomas Hardy’s personae.

As soon as I arrived in the United Kingdom to fulfill an academic dream, a political rift occurred between Great Britain and my country of birth. Embassies closed down and financial difficulties became the leitmotif of long years of research. I could not afford any form of recreation during a stressful and arduous phase, not even a discount ticket to watch a film. I could not afford the literary pilgrimage such as that to the Yorkshire moors where the Brontë sisters roamed…

Roam on over here to get the rest of Susie’s read on!

Join Mad Swirl this 1st Wednesday of September (aka 09.07.22) when we’ll once again be doin’ the open mic voodoo that we do do at our OC home, BARBARA’S PAVILLION and from our Mad Zoom Room (broadcasted via FB Live)!

Starting at 7:30pm, join hosts Johnny O and MH Clay as we will kick off these open mic’n Mad Swirl’n festivities with some musical grooves brought to you by Swirve (Chris & Tamitha Curiel, Gerard Bendiks) followed by our usual unusual open mic!