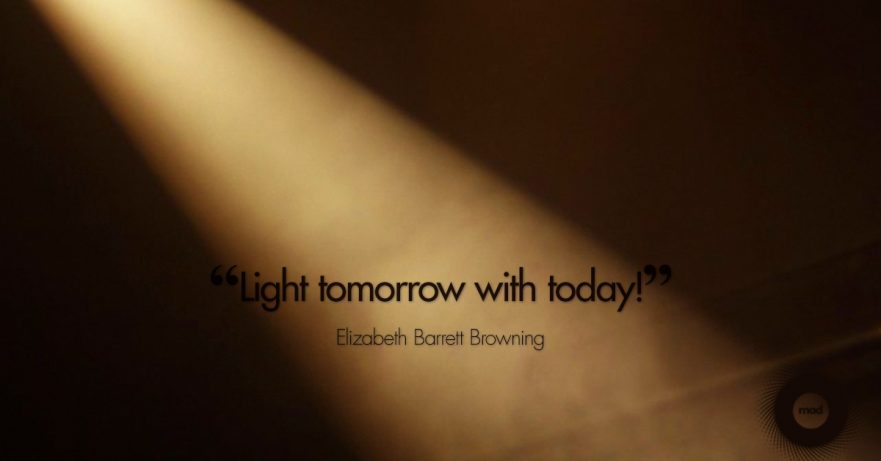 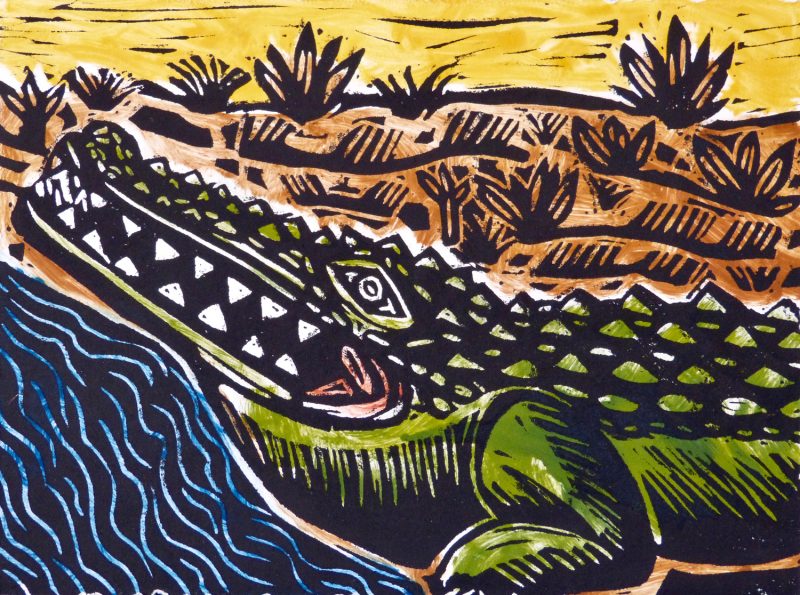 To say we’re stoked to bring J. Gregory Cisneros back to the Mad Gallery would be a gross understatement. After all, the swirly madness of his work feels like the visual representation of what Mad Swirl is all about. Whether his subject is a fish or a human face, it all has the same dark intensity and while some of his pieces are at first a little whimsical, there’s an elusive sort of severity to all of his creations. A darkness that’s hard to pinpoint, a mystery buried somewhere between the lines…one quite fun to search for, all the same. ~ Madelyn Olson

To see all J. Gregory’s darkly intense yet weirdly whimsical canvases, as well as our other resident artists (50 and counting!) take a virtual stroll thru Mad Swirl’s Mad Gallery!

This past week on Mad Swirl’s Poetry Forum… we returned a glass for one who passed; we danced afar on a steel guitar; we fruited fun from a laughing sun; we tripped inept while climbing steps; we stymied storm fear when dropped into low gear; we ceded no end to the rise of our land; we fused up the fish-ions of sixth-day collisions. We passed dance to laugh and climb to drop and rise and fuse sublime. ~ MH Clay

editors note: It’s a fish-eat-fish world out there! – mh clay

Escaping
on backroads made of scars

across a checkerboard country
of red and blue

carrying books of faces
and words of prophecy

tattoos on skin
graffiti on walls

telling the past
and now downfall of our land

we know the truth
has been twisted

chaos has come
head-butting with horns

but deep inside
we will live on

century after century
we have not been here
to come to an end.

headlines scream disaster and collapse
experts predict turmoil and strife
it’s the wrong time to waste money on frivolities
so, I splurged and bought a little foreign-built 4×4
plucked her from the clutches of the car crusher

she’s powered by an outdated V6 with
an occasional backfire and chronic thirst for 10W30
rust scars her door panels, wheel wells, and tailgate
her faded paint flakes and cracks and she’s missing a fender
all sure signs that we’ll make a great team

when I fire her up, she oozes real mojo
magic hums through her rotted tailpipe
mystical tremors rattle her dented hood
she’d rip her guts out to get me where I need to go
she’s the perfect vehicle for chasing the big storms

we’ll drive to the edge of town and wait
at the first flash of lightning, I’ll drop her into 4xlow
we’ll crawl toward that horror-cyclone that spins out of our daily news feed
we’ll blast through the gales of hype and hyperbole
we’ll surge through the tsunamis of contradiction and ambiguity
when we reach the calm of the eye, we’ll bring back the truth
or the truth will finish the task the car crusher aborted
either way, the selfies we snap on our journey should prove stunning

editors note: We need one o’ them to traverse these treacherous trails. Heavy on the 30-weight! – mh clay

I stand
I sit

On the verge
On the cusp

No commitment
Not sure

The truth is not clear
The way is not open

The roads
They do not lead home

Detached from
Direction
Blind-sided by
Form

It is easy to lose sight of
The mountain heart

Covered by clouds
And far from this place

I sometimes forget
Its bright emptiness

Looking up now
At your
White flowing robes

I don’t need to go back

To climb the steps again

editors note: Cycling seeking a sage. (This is one of the poems from JH’s recent release of “Three Steps.” You can get your copy here. Congrats, JH!) – mh clay

When the Sun by Ivan Peledov

Watching mad birds prattle
on the shores of pear-shaped islands,
gods are brimming
with body-changing sounds.
What fruit did you eat when
the sun started laughing?

editors note: And where can we get some, too? – mh clay

Our parents never danced
and now their music almost falls
out of their radio with static
the same as detergent commercials
and sometimes the latest obituaries
charm the emptiness of the airwaves
while another lightning bolt sloughs
an echo out of the radio’s speaker
while the DJ tries to sound somber
about some old lady being buried
on Hawpatch Mountain the place
where the sun will rise again with
flocks of redwings above sorghum fields
and the same news headlines following
a steel guitar singing into frost melt.

editors note: It’s not what we remember but how. – mh clay

Her Toast Untouched by Thomas Elson

Orange juice glass on the counter

Where they remain during the day

And the one after that

By their daughter when she visits

To clean the counter

To return her mother’s glass

To replace her pills in their containers

To leave her toast for the remaining birds

To take her father to visit his wife scattered by the river.

Mad Swirl’s featured weekend read, “From the Nowhere Newsroom on the Klu Klux Condom“ comes to us from Contributing Writer & Poet Chuck Taylor!

Here’s a bit of Chuck’s newsflash to get you goin’: 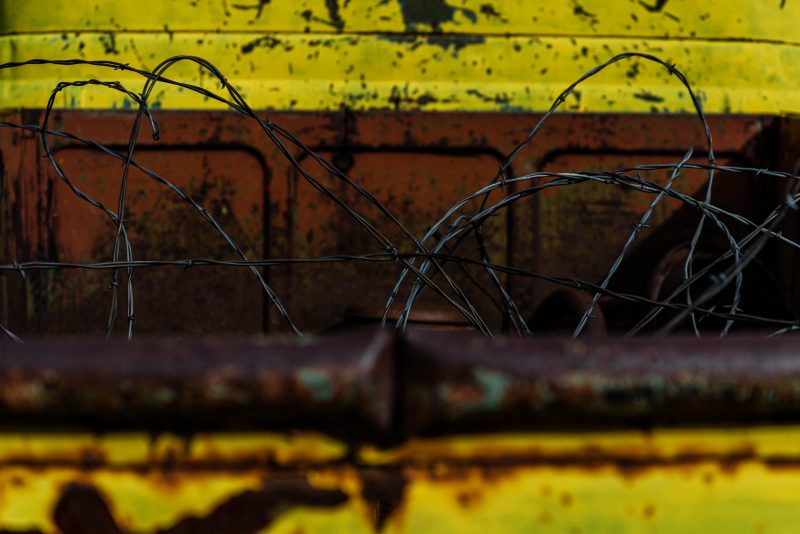 A strange organization little studied and rarely reported on in the media has members worldwide and is often referred to as Klu Klux Condom.

The hatred of such a small and soft item that prevents unwanted pregnancies and sexually transmitted diseases is difficult to grasp, but gowned men often scream and break down in tears at the mere sight of one. Men will refuse sexual congress and storm out at night never to be seen again.

Small-armed gangs have attempted to bomb condom factories and set fire to condom displays in drug and grocery stores. Studies show that mostly women buy condoms and mostly only women know how to install them, even though many men can install new water heaters and garbage disposals.

This news organization made contact with Klu Klux Condom and, in our journalist’s search for objectivity, interviewed one of its leaders…

Get the full scoop right here!

If you need a read then “Leading“ by Contributing Writer Russ Bickerstaff should lead you to that need being fed!

This is us, out in the world, looking for a way in, always and forever.

Here’s a bit of a tease to get you on your way: 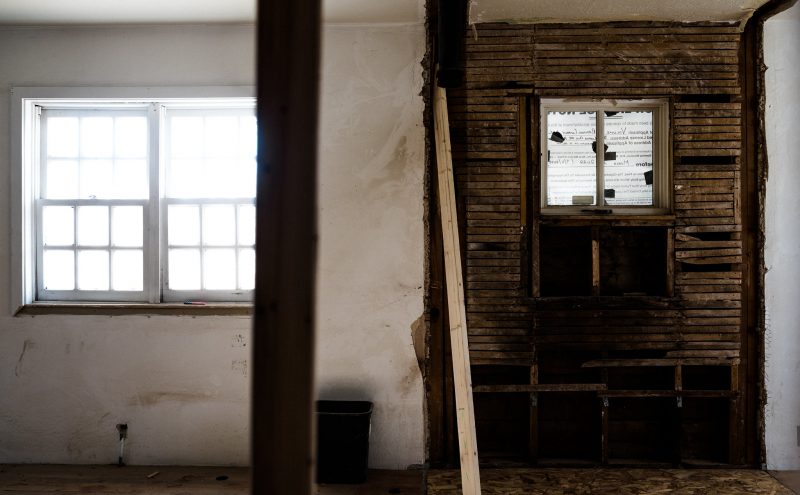 It’s not a question of leading. It’s not a question of allowing the other person to be the lead. It’s just a matter of walking. And eventually the right things start to fall into place. I don’t really know how I’m doing what I’m doing. Or I can at least pretend that I don’t know how I’m doing what I’m doing. But I don’t now. It’s kind of a mind game. And I think it actually helps me complete my objective. Though I really don’t know. And I really don’t know how I would know. It’s just one of those things. There are things you do. And there are things that you know about that you do. And then there’s this. Whatever the hell this is…

Find out whatever the hell this helluva story is all about right here!

If you joined Mad Swirl Open Mic this past 1st Wednesday of March (aka 03.02.22) at our OC home, Barbara’s Pavillion, you know that we celebrated the Swirl-tide season by whirlin’ up the Swirl and gettin’ the Mad mic opened for all you Mad ones out there!

Here’s a shout out to all who graced our stage (LIVE & VIRTUAL) with your words, your songs, your divine madness…